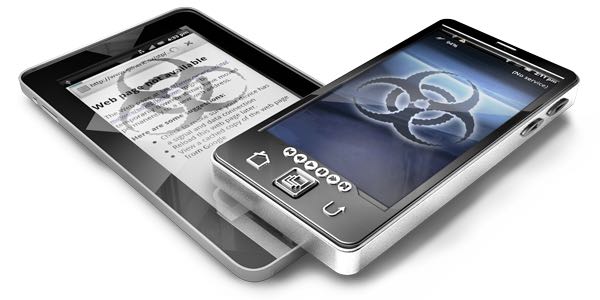 How to protect yourself from the Android “Stagefright” vulnerability

Symantec, the security company behind Norton, has rated a frightening new “Stagefright” vulnerability that could compromise Android devices as critical and suggested ways for users to protect themselves.

The Stagefright susceptibility makes it possible for a device running an Android operating system 2.2 or later to be compromised simply by receiving a malicious MMS (multimedia message).

The receiver simply has to look at the MMS to trigger the exploit.

And in some cases the receiver may be affected even before they receive a notification if the message is sent from Google Hangouts.

Once the malware is implanted it can provide the hacker with remote capabilities like accessing the data on your device and your contacts list.

The worrying part of this latest threat is that, despite Google issuing a patch, customers are still at risk until their carriers and device manufacturers push the patch out to them. 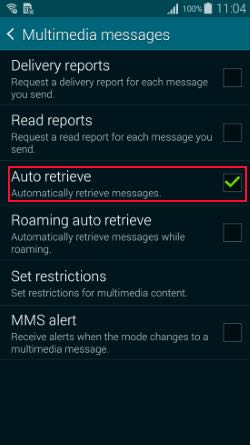 HOW CAN YOU PROTECT YOURSELF

Users should apply any updates issued by their device manufacturer or carrier as soon as they receive it.

If that patch isn’t available yet, you should avoid playing an unsolicited content that you receive. 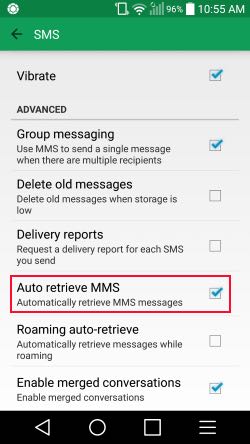 It’s also possible to disable the automatic retrieval of multimedia messages in the settings as well as through Google Hangouts.

This can provide some protection but if a file is downloaded and played your device may still be compromised.