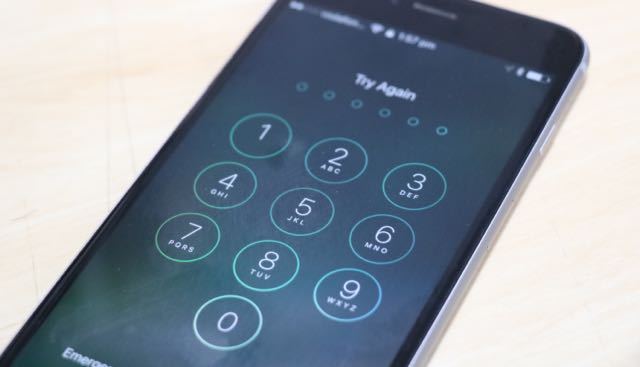 Apple has issued a software update for the iPhone after security vulnerabilities were uncovered that would allow intruders to read emails and messages, listen to calls and access contacts.

According to the New York Times, an Israeili surveillance company called the NSO Group were able to hack the iPhone through a link sent via a text message.

If the target clicks on the link, the NSO Group’s sophisticated software called Pegasus installs itself on the iPhone so it can intercept calls, messages and emails and even FaceTime calls.

The exploit was uncovered by Ahmed Mansoor, a human rights activist in the United Arab Emirates who was receiving suspicious text messages.

After further investigation, it was confirmed these messages were sent to track Mr Mansoor through his iPhone.

The NSO Group had designed it software tool as a phishing message that looks like it came from trusted organisations like the Red Cross, CNN, Facebook, Google and Fed Ex.

Apple has issued the iOS 9.3.5 update to patch the vulnerabilities.

iPhone users need to go to Settings > General > Software Update to download and install the update.