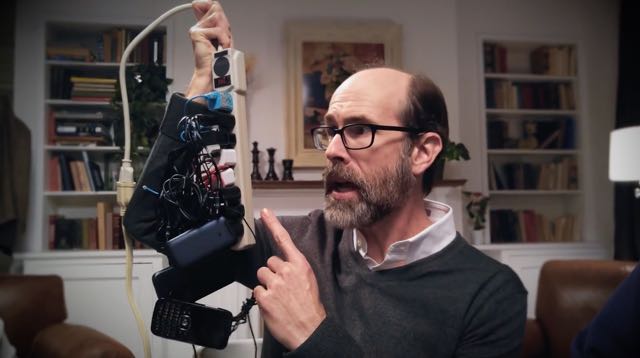 Ever experienced a feeling of panic when you realise you left home or the office and forgot to charge your phone and your battery is less than 10 per cent. Welcome to the world of battery anxiety.

Low battery anxiety is the feeling of fear users go through when their smartphone battery has died or is about to die.

LG has highlighted this real problem with the release of its battery charging cradle for the modular G5 smartphone which was released earlier this year.

The G5’s chin below the screen detaches and allows users to access the battery as well as attach audio and camera modules. 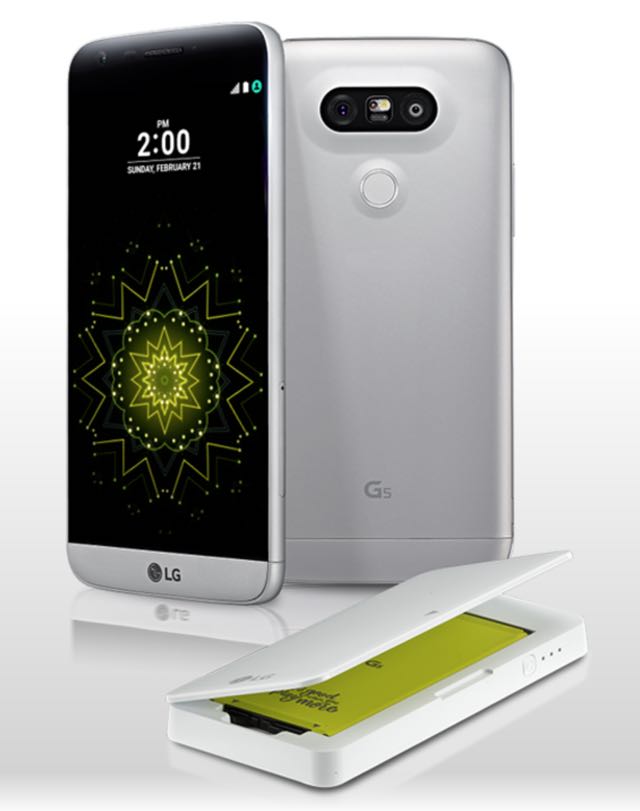 But the ability to swap out the drained battery with a fully charged battery is an attractive option for smartphone users who have been left high and dry with a dead device.

According to a study of more than 2000 smartphone users, people go out of their way to preserve their battery including using low power mode and even flight mode to save their juice for when they are out and about and with no access to a power point or charger.

It’s not unusual for these customers to be scanning cafes, restaurants and bars for electrical outlets

They even resort to asking strangers in the street to use their chargers. 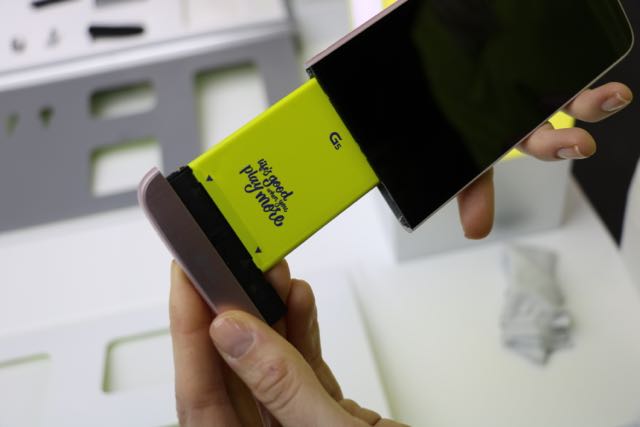 More than 20 per cent have even reported that missed calls and text messages from having a dead smartphone battery, has led to arguments with loved ones and family members.

To promote the new charging cradle and the G5’s interchangeable battery, LG has made a series of humorous series of videos which shows a therapist treating patients suffering from low battery anxiety.

LG’s charging cradle houses a spare G5 battery and it can also be used as a power source for charging other USB-powered devices.

Users with other devices where the battery can’t be accessed are stuck carrying a charger or a large portable battery that can charge the smartphone when connected with a cable. 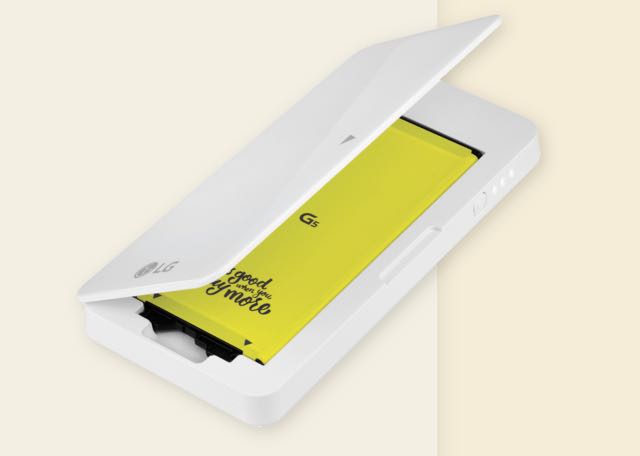 But if you’re using LG’s new flagship G5 phone, it’s simply a matter of popping open the device, removing the drained battery and snapping in a fully charged one.

No spare chargers, no portable batteries and no cables.

The LG charging cradle kit is available now at Telstra stores and is priced at $69.95.