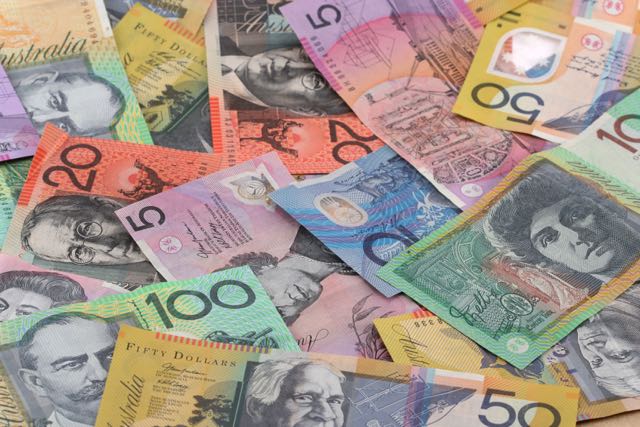 How Budget 2016 is taking aim at tax-dodging tech giants

The Federal Budget has been handed down and there was plenty of talk about tax – reducing it for small and medium businesses and ensuring companies like Google and Apple don’t avoid it.

A new Diverted Profits Tax (DPT) was announced to combat large multinational companies shifting their profits offshore and paying tax overseas instead of here in Australia.

The DPT, also nicknamed the “Google Tax”, will come into effect on July 1, 2017 and will apply to companies with global revenue of more than $1 billion like Microsoft, Google and Apple.

“This measure will apply a 40 per cent tax on diverted profits to ensure large multinationals are paying sufficient tax in Australia,” Treasurer Scott Morrison said.

“Together with the Multinational Anti-Avoidance Law, introduced by this government last year, the DPT is expected to raise $650 million over four years.”

The government is so serious about tax dodgers, it is setting up a Tax Avoidance Taskforce made up of more than 1000 investigators.

It’s estimated the new taskforce will raise more than $3.7 billion by July 2020.

This revenue is expected to cover the reductions in company tax rate from 30 per cent to 25 per cent which will cost the government $5.3 billion in the next four years.

But what will the fallout from the DPT be? If these big tech companies are making less profit they could try and recoup those funds by increasing their prices.

Time will tell how it will pan out for Australian customers.