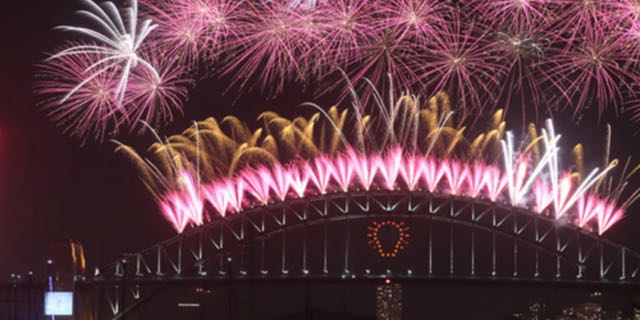 How Australians will celebrate the New Year on their smartphones

Australians will be ringing in the new year with their smartphones in hand with even more data being used and more messages and calls than ever before according to predictions by Telstra.

There was already a record amount of data and messages sent on Christmas Day but Telstra says that will be eclipsed on New Year’s Eve.

“The explosion in mobile usage and the increasing access to high-speed 4G technology have created more ways for people to connect,” says Telstra’s director for wireless network engineering Channa Seneviratne.

“The amount of data we predict to be downloaded on New Year’s Eve is the equivalent of one person continuously watching 90 years of high definition content, which is a fair load for the network to carry,” said Channa.

* Up to 57 million text messages

* Up to 39 million calls from mobiles 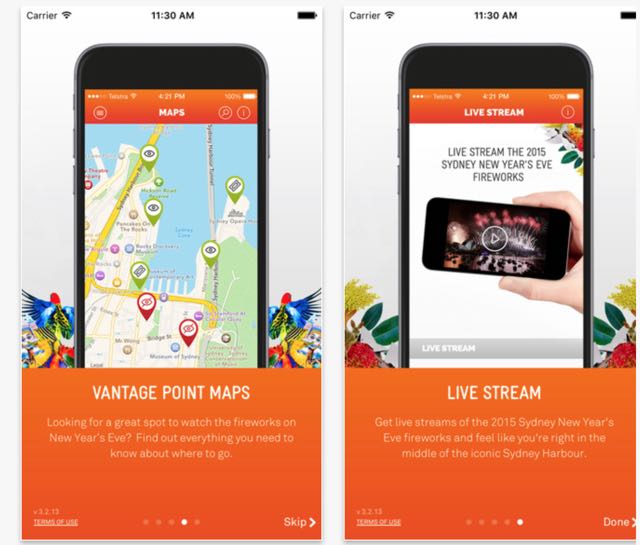 Telstra customers can also download the Sydney NYE Telstra App that allows users to pre-load up to 50 standard text messages and send them for free at the stroke of midnight.

The 9pm and midnight fireworks will also be streamed on the app as well as on www.telstra.com/nye and Telstra’s YouTube channel.

Telstra will be filming the fireworks with a 360-camera rig at the most picturesque vantage points.

BrydgeAir Keyboard review – turn your iPad into a mini MacBook