The Hover Camera Passport is your personal selfie drone that’s safe and easy to fly and a great way of capturing those special moments of yourself on the go and on your travels.

The drone, which was on show at the Consumer Electronics Show in Las Vegas, weighs just 242g and 33cm long and is small enough to carry around with you so it’s on hand to take flight whenever you sense a photo op.

It can capture 4K video and 13-megapixels stills and comes with two batteries for a combined total of about 20- minutes of flight time.

Hover Camera Passport also folds down into a smaller package to fit into bags and large pockets.

And it’s really easy to fly – just turn it on and hold it in the air and the drone hovers in front of you.

A companion app makes it easy to get the Hover Camera Passport to follow your face or your body. 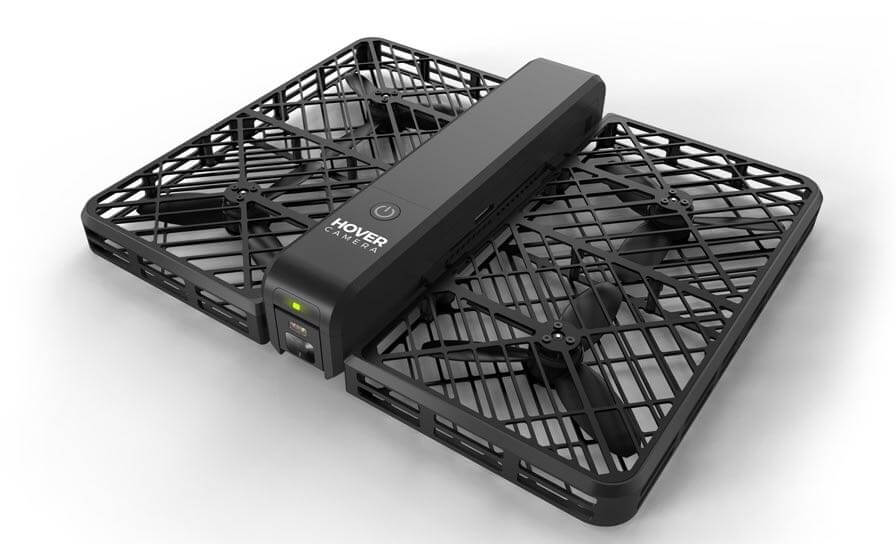 It can also perform an orbit around you to capture a 360-degree video.

There is no remote control – it either hovers in place or follows you.

On the bottom of the drone are sensors that can sense objects or your hand and ascend safely out of the way.

When you’re done, you simply grab the drone and turn it off.

And you don’t have to worry about hurting your fingers – there’s a carbon fibre enclosure that protects your hands from the propellers. 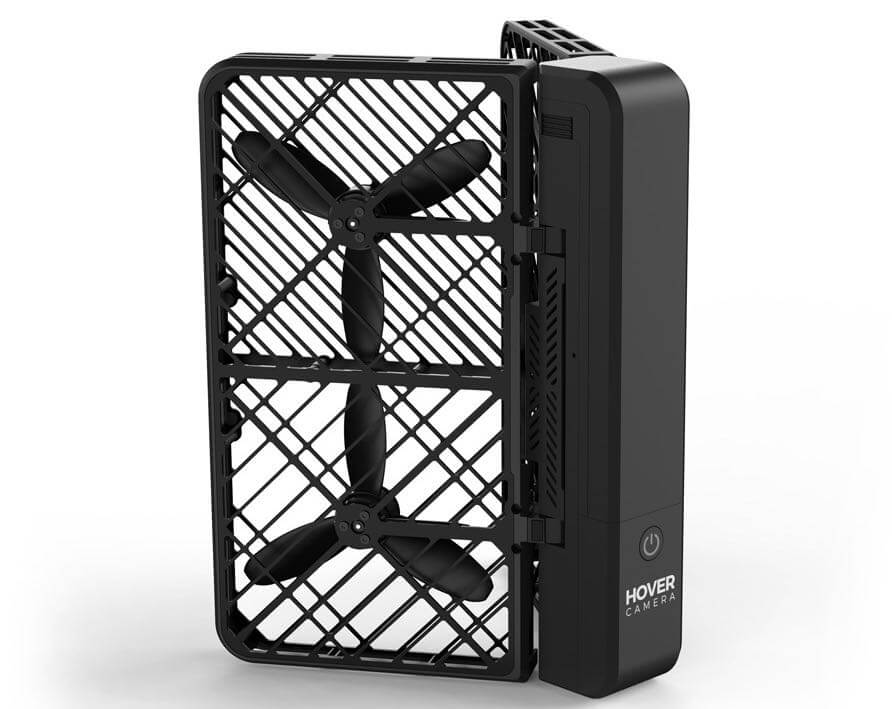 Hover Camera Passport is an ideal travel companion that can capture you and your surroundings in high quality before you share it with friends and family.

The Hover Camera Passport is available now for $US599.