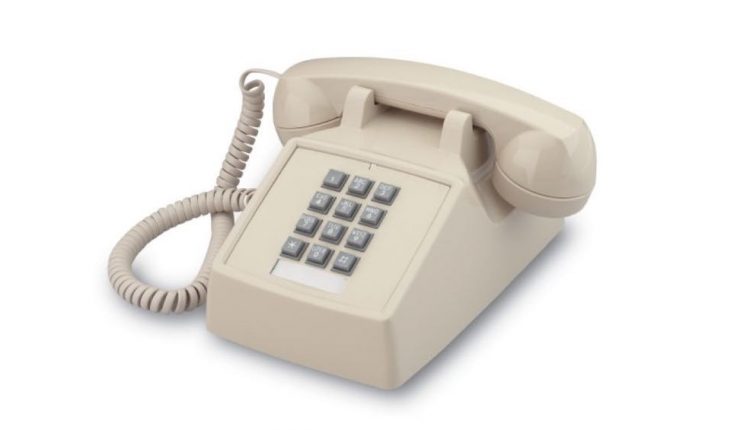 Home phone landlines on a steepening path to extinction

The rise of the mobile phone has already started to kill off the home landline but the NBN is likely to accelerate the move to extinction with only half of Australians expected to still have a home phone line by 2021.

According to comparison site Finder’s research into Australian Communication and Media Authority data, landlines will be nowhere to be seen by 2037.

The number of Australians still holding on to a landline has decreased consistently over the years.

There is still a large number of Australians who are holding onto landlines in case of an emergency or a blackout.

Almost one in six – that’s 15 per cent – say they only have a landline for their Internet connection with another 13 per cent saying they have a home phone but never use it.

Many users also under the false impression you have to keep voice services to get the Internet on their existing landline.

And with the rollout of the NBN, customers are now taking a long hard look at whether they actually need to keep a landline at all.

And even if you do want to hang onto a home number, the NBN will connect you using VoIP (voice over Internet protocol).

But it’s the penetration of mobile phones in Australia that will see landlines eventually disappear.

The quality of our mobile networks and the convenience of having your phone wherever you go has been a major factor in the inevitable decline of the landline.