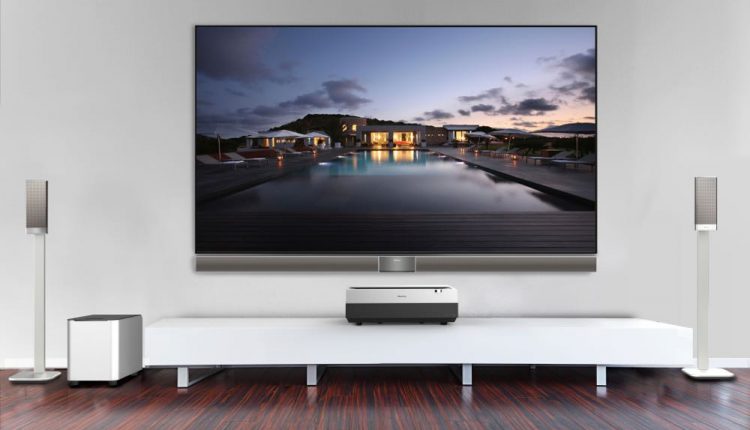 Hisense wants to provide a larger home viewing experience for its customers after unveiling a new Laser TV at the IFA tech tradeshow in Berlin alongside other innovations for future products.

The Hisense Laser TV is a short-throw projector that can project a 100-inch image onto a dedicated screen from just a few inches from the wall.

The device would sit on an entertainment unit close to the wall and beam the 4K image onto the fixed screen beside it.

And with the brightness of 2,500 nits, the Hisense Laser TV can be viewed easily day or night.

Tech Guide took a look at the Laser TV on the Hisense stand in Berlin and was impressed by its clarity and image size.

Included with the Laser TV, which may find its way to Australian stores, would be left and right speakers and a subwoofer. 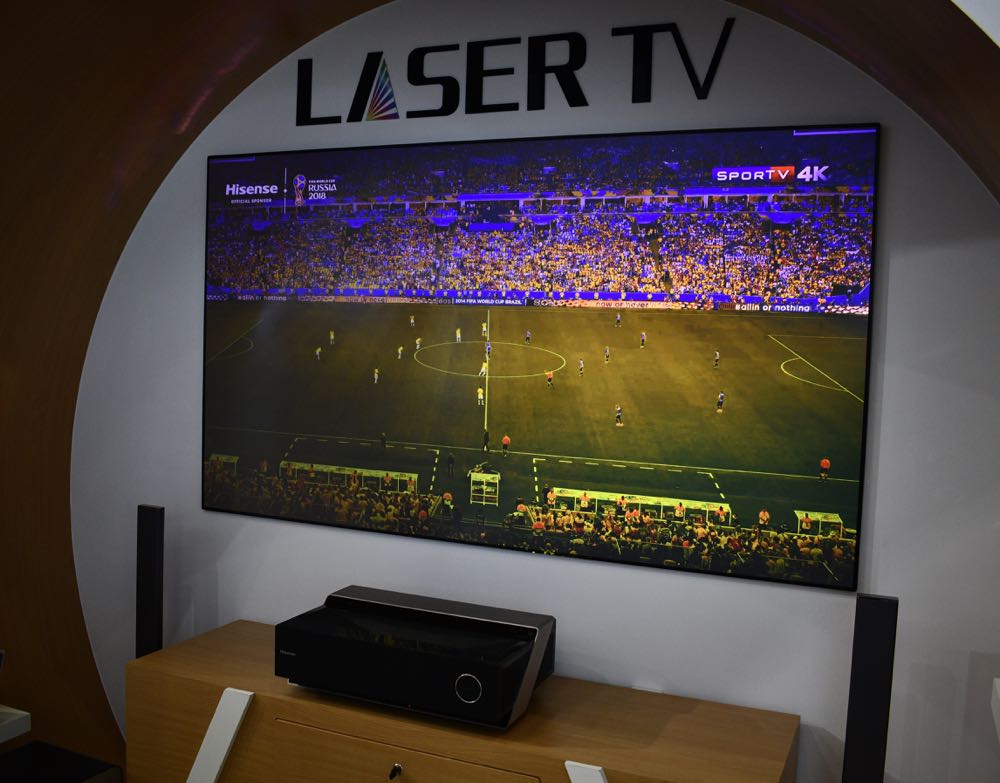 The unit itself would also house the centre speaker so customers could create an instant home theatre right out of the box.

It also has a smart TV user interface and a built-in TV tuner, just like the other 4K Hisense TVs. 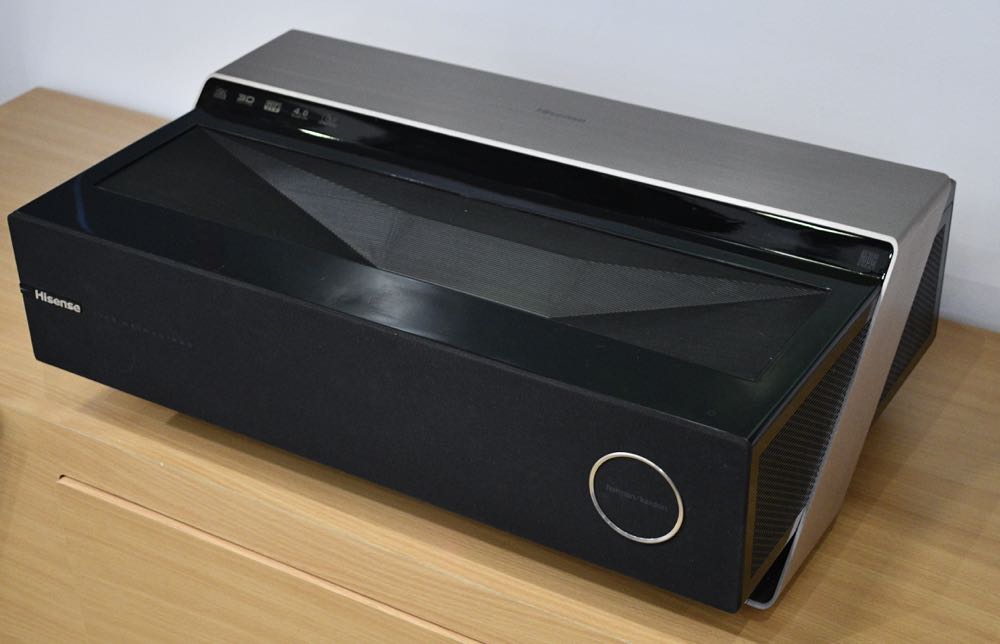 IFA gave Hisense a chance to not only showcase new products but also to preview upcoming technology that we will find in the company’s future offerings.

One such technology was the 1000 zone ULED TV which has even more detailed local dimming to produce black levels and colours that are comparable to OLED. 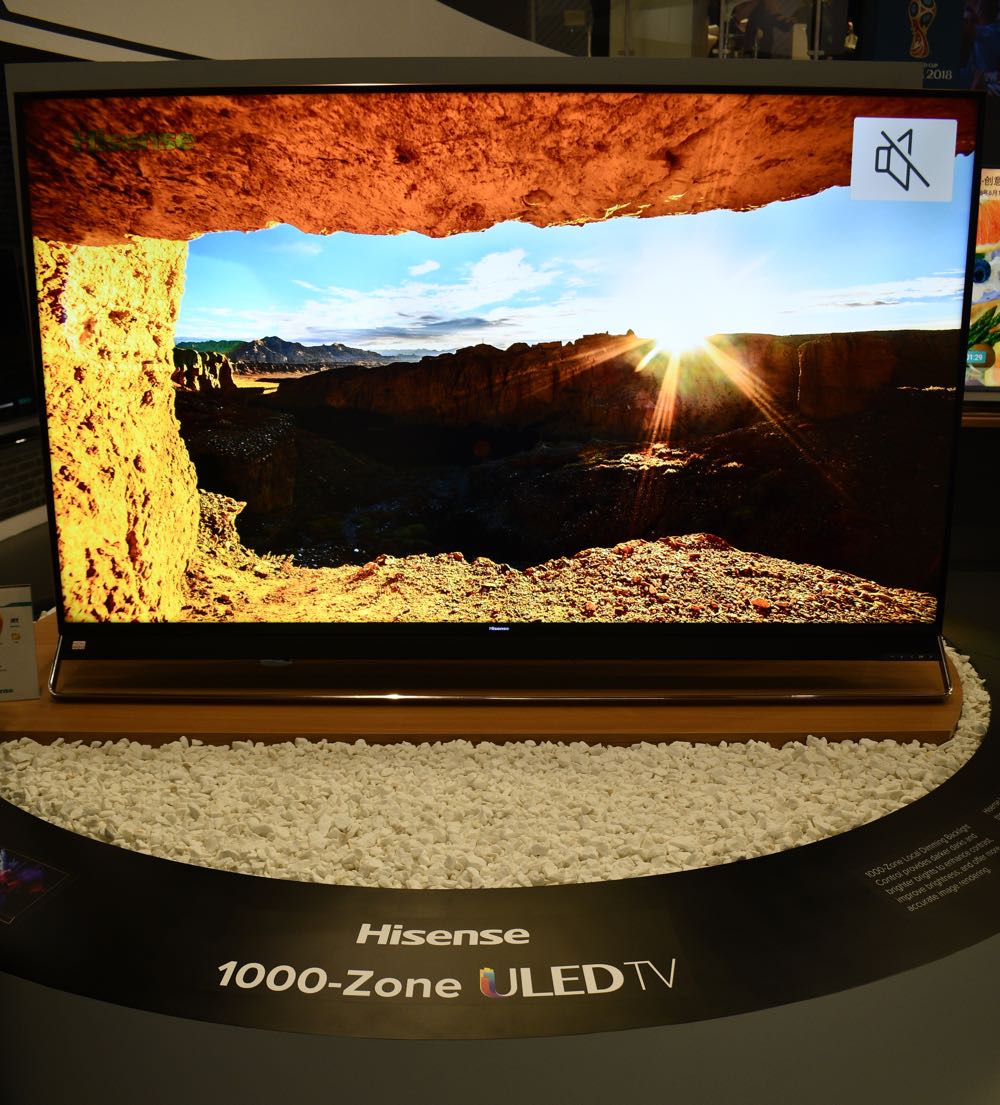 Having more zones of local dimming means the panel can control the backlight even more to help create deeper blacks and richer colours.

Also on show at IFA was the Hisense Invisible Cable design. 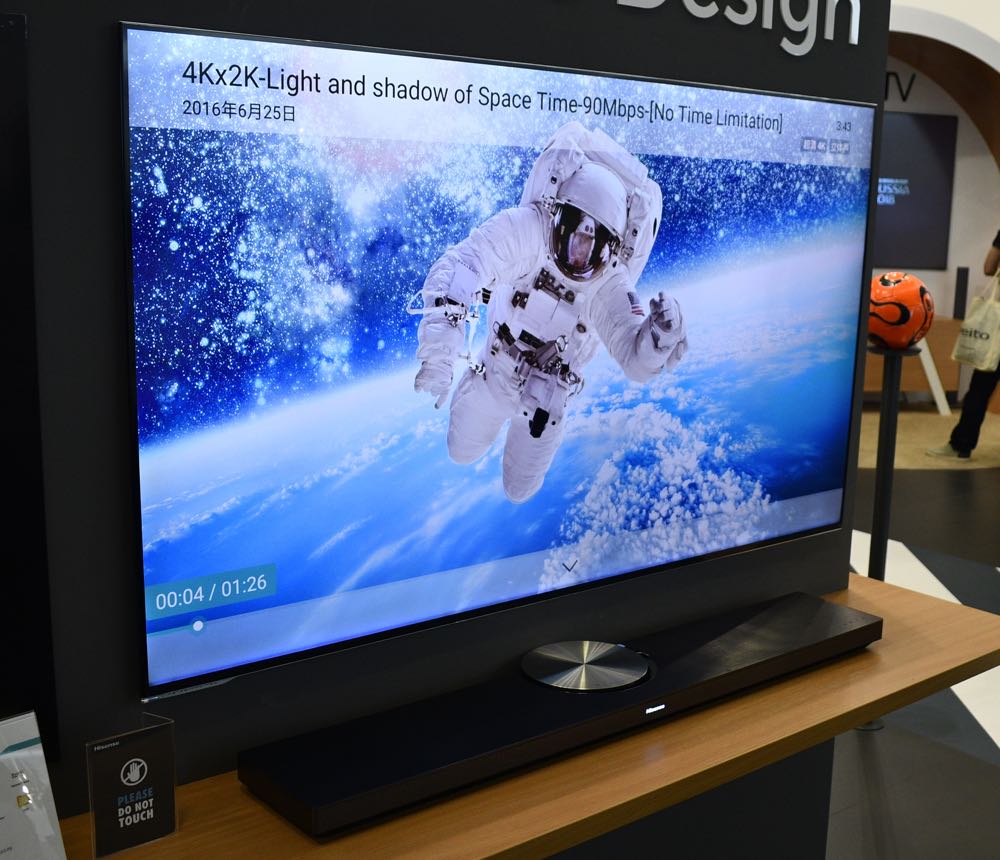 This allows for the ULED screen, which is just a few millimetres thick, to be mounted on the wall.

It would connect to a control unit, which houses the TVs circuitry and doubles as a sound bar, with a near invisible cable. 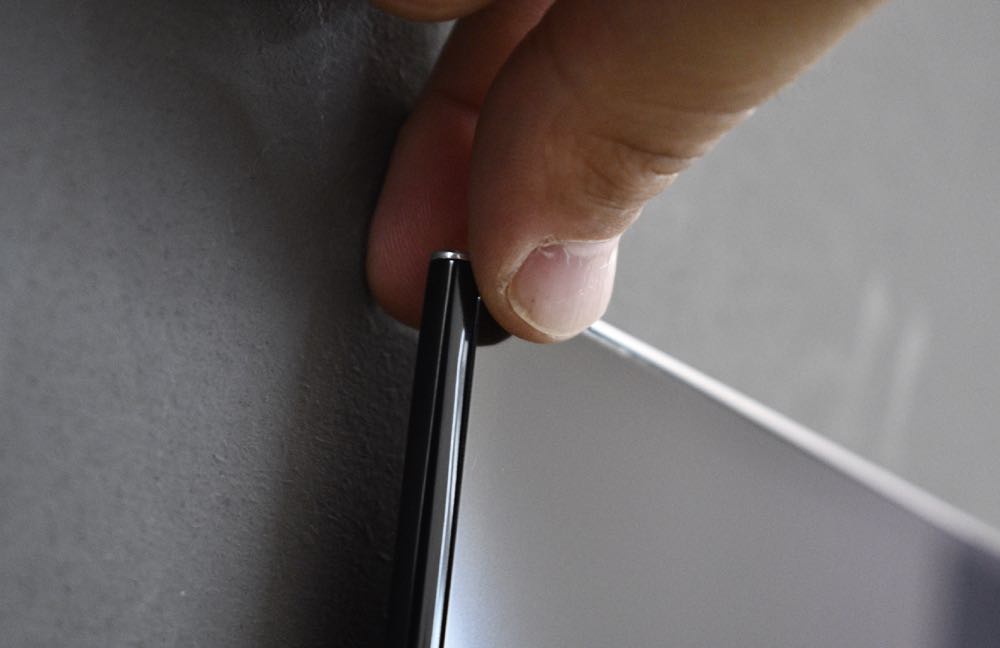 The idea is similar to what LG introduced in January with its superb Signature W OLED wallpaper TV which is that using magnets.

* Stephen Fenech travelled to Berlin as a guest of LG