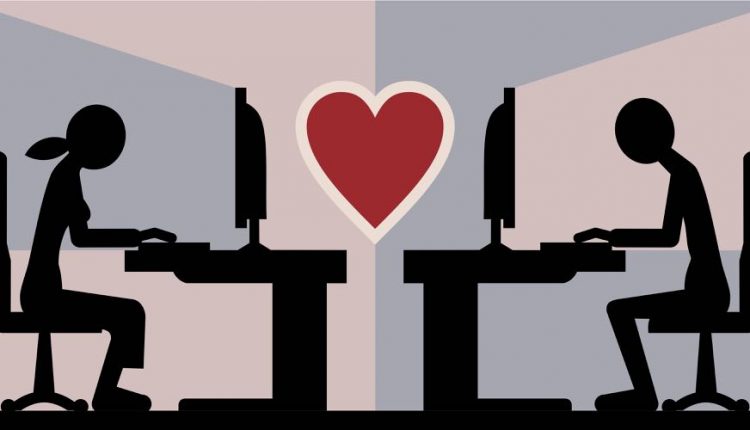 The Internet has many uses but a popular one has been dating. New research shows that a third of Australians have used internet dating services while half of all millennials have tried to score a date online.

New research by YouGov, an international data and analytics group, revealed 35 per cent of Aussies have tried their hand using internet and online dating apps.

Not so long ago, internet dating was nowhere near as socially acceptable as it is today but the social stigma has certainly lifted, which is why so many people have now dipped their toe in the water.

But for millennials this figure rises to 53 per cent with half of these embarrassed to admit they had met their partner online or through a dating app and a quarter of baby boomers would agree.

But for 74 per cent of Australians, they wouldn’t think any differently of a couple that had met online.

In fact, 53 per cent of people know of at least one couple who have met on the Internet.

Among millennials, this figure rises to 62 per cent but drops to 43 per cent among baby boomers.

Tinder has become one of the most popular apps use by people looking to connect yet for those people who have tried internet dating services and apps, it does have a less than enviable reputation.

The app has been used by an incredible 91 per cent of Australians but has a net respectability score of just +6. 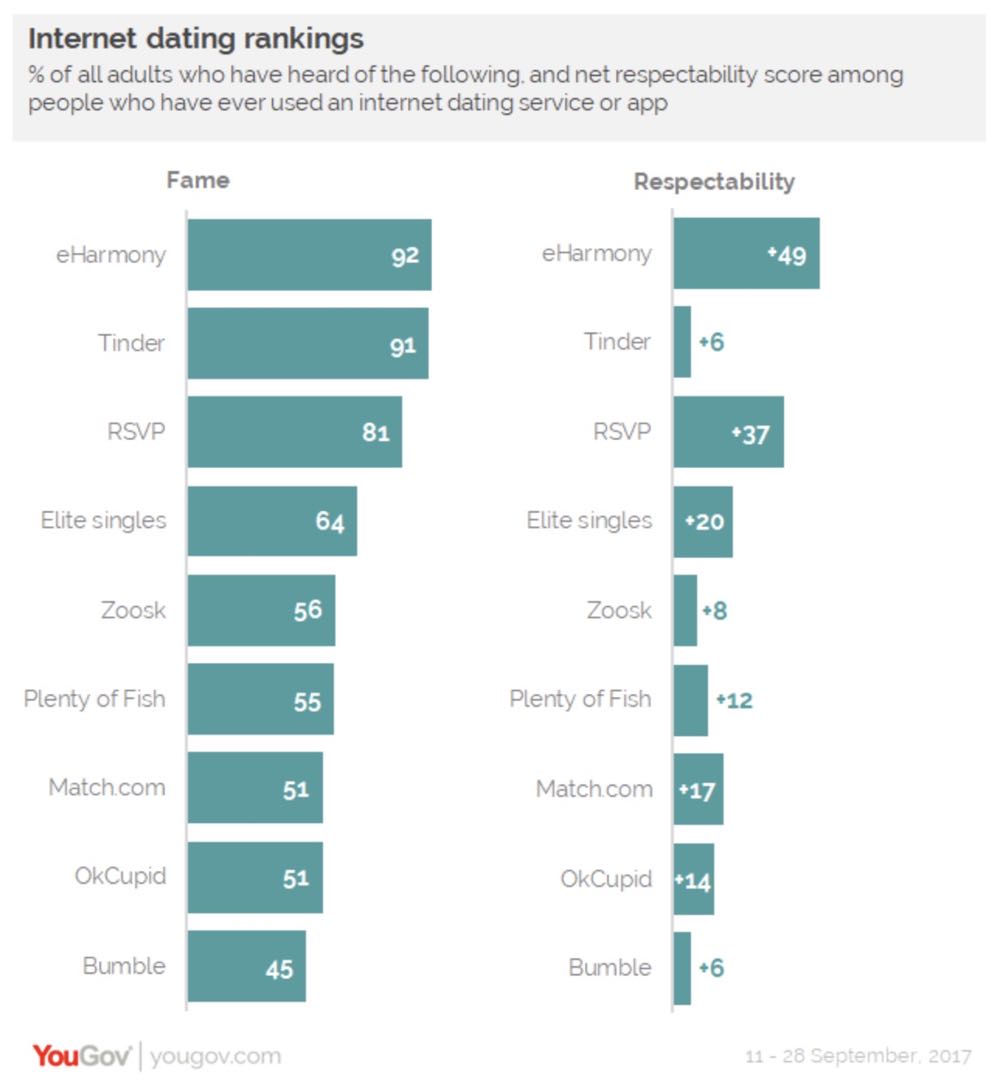 Internet-based services like eHarmony and RSVP have the best reputation for respectability as they are pitched at long-term relationship seekers rather than those looking to hook up.

Online dating is worth $US2.2billion in the US alone while Tinder boasts 26 million matches per day.