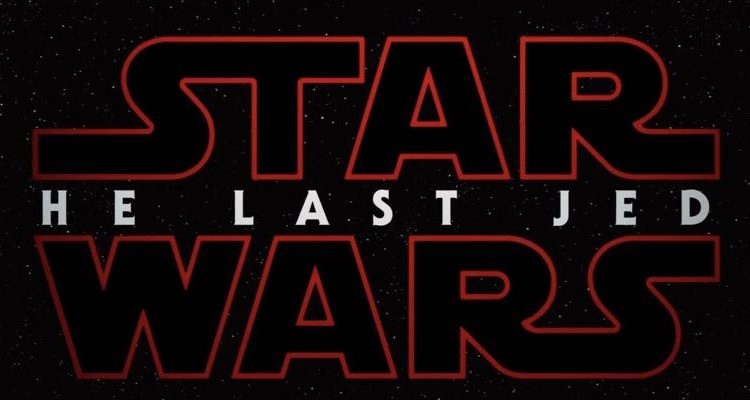 The long-awaited teaser trailer for Star Wars Episode VIII The Last Jedi has finally been released and it looks amazing. We’ve broken it down scene by scene and uncovered plenty of details, layers and clues.

The trailer runs for two minutes and 12 seconds and is our first official glimpse at The Last Jedi. And while there is no real obvious storyline revealed, there are quite a few tidbits that we’ve noticed as well as the overarching theme to the movie.

There has been plenty of speculation about what title The Last Jedi means and Luke Skywalker, who has a much larger and more central role in this film, reveals an enticing insight during this trailer.

Here is out shot by shot look at The Last Jedi teaser trailer.

The trailer opens on what looks like a field of stars but cleverly brightens up to reveal a close up of rock.

Next thing, a hand slams down on the rock and the camera pans up to show a sweaty and disheveled Rey fighting for breath.

The screen fades to black and we see the Lucasfilm logo.

While still in black out we hear the first word spoken by Luke Skywalker in 34 years – “breathe” before a beautiful sunrise/sunset shot of Luke’s island Ahch-To.

We cut do an overhead shot of the island with Luke continuing. He says “just breathe” presumably to Rey who he must be instructing on the ways of the Force.

We then see Rey standing on the edge of a cliff with waves crashing beneath her.

Luke continues: “Now reach out” and Rey’s hand is on the ground and small rocks are levitating around her.

“What do you see?” Luke whispers.

There’s a shot of General Leia from behind standing at a console looking at a star map. You can also faintly hear her saying: “Help me Obi-wan Kenobi”.

Rey replies: “Light” and we shift to a shot of what appears to be Kylo Ren’s shattered mask with wisps of smoke around it just as Rey says “darkness”.

If you listen carefully on the shot of Kylo Ren’s mask, you’ll also hear Darth Vader’s breathing and Obi-wan saying “seduced by the dark side”.

A beam of light can then be seen shining on some ancient looking books on an ornate bookshelf before a close up of Rey’s hand near an image of a lightsabre when she says “the balance”.

Yoda’s voice can also be heard faintly in the background saying “surrounds us and binds us”. There is a rumour the beloved character might make an appearance as a ghost spirit (SPOILER: Yoda dies in Return of the Jedi).

Luke replies “it’s so much bigger” as we are treated to a sweeping silhouette shot of Rey swinging around a lightsaber beside a statue or tall rock form with Luke Skywalker supervising halfway up the hill.

“This Christmas” flashes across the screen and we see a salt plain with what appear to be First Order walkers on the horizon similar to what we saw in Empire Strikes Back on the ice planet Hoth.

A ship drops to the ground and bounces off the surface before we see a line of ships that are dragging ploughs through the salt to reveal the red dust or minerals below.

Next up we see Finn inside some sort of medical capsule presumably healing from the injuries he sustained fighting Kylo Ren on Starkiller Base at the end of The Force Awakens.

Poe Dameron appears sprinting down a corridor with BB8 just ahead of a him and the next shot shows them stopping in front of his X-Wing as an explosion tears through the hanger.

We then cut to a great shot of a TIE fighter being shot down by the Millennium Falcon while being chased by two more. But is Rey behind the wheel or is it just Chewbacca?

Rey is seen again in a close up shot sprinting with a blue lightsaber in her right hand with Luke’s voice-over chiming in again: “I only know one truth”.

As Luke is saying this we see Kylo Ren, without his mask, looking down the barrel of his lightsabre. And if you look closely you’ll see a scar running from above his right eye down his face. He sustained this cut on his face in the lightsaber duel with Rey at the end of The Force Awakens.

Will Kylo Ren create a new mask – or has he given the masks away altogether?

Now we can see Luke kneeling beside R2D2 in front of a burning building.

This was similar to what Rey saw in her flashback in The Force Awakens when we see Luke’s robot hand touch R2D2’s dome. Or was that a flash forward?

Then we see Captain Phasma march through the flames (are they the same flames Luke is looking at?) with some First Order Stormtroopers.

Cut to a space battle scene where X-Wings and TIE Fighters are whizzing around larger cruisers.

Then Luke’s voice-over concludes with one of the most controversial lines ever uttered in the Star Wars universe: “It’s time for the Jedi ……. to end.”

The last part of his line is delivered as Luke is silhouetted looking over his shoulder at the entrance to a cave on Ahch-To.

And this plays into the title The Last Jedi.

Will there be a showdown between Rey and Kylo Ren? Where does Luke stand?

Has he become so disillusioned with the battle between the light and dark side of the Force that he wants to walk away from it all? 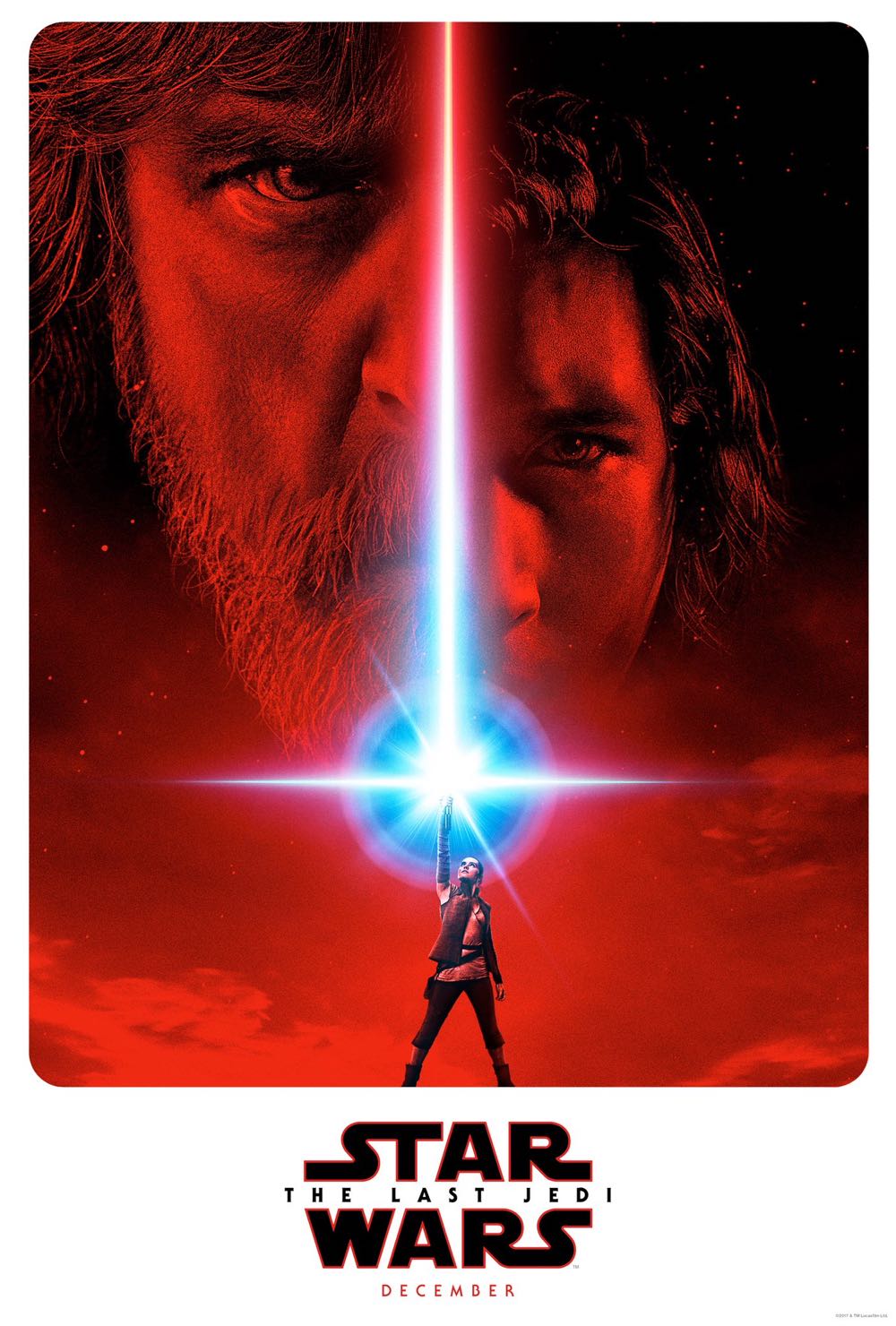 There are plenty of characters we don’t see in the trailer. No C3PO, no Chewbacca, no Snoke, no General Hux, hardly any Leia and barely a glimpse of R2D2.

There is also no appearance of Kellie Marie Tran’s character Rose who is a Resistance fighter that will have a prominent role in The Last Jedi.