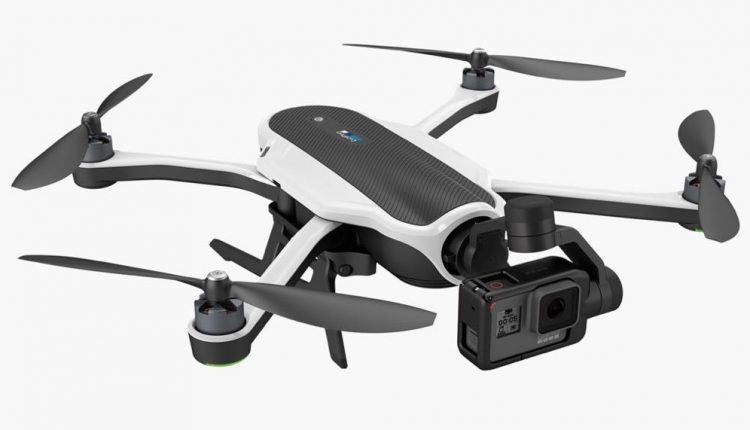 The GoPro Karma drone is back in the air after being withdrawn from the market in the US (and before it went on sale in Australia) because of a “performance issue” that made them fall out of the sky.

In November 2016, GoPro made the tough decision to recall the Karma drone after learning some users were experiencing power loss mid-flight.

After a thorough investigation, GoPro revealed the latch holding the battery in place was to blame.

The company has now redesigned the battery latch and the Karma is back on sale and coming to Australia in the coming weeks with an exact date to be announced.

Karma is a compact foldable drone that can go anywhere with you. 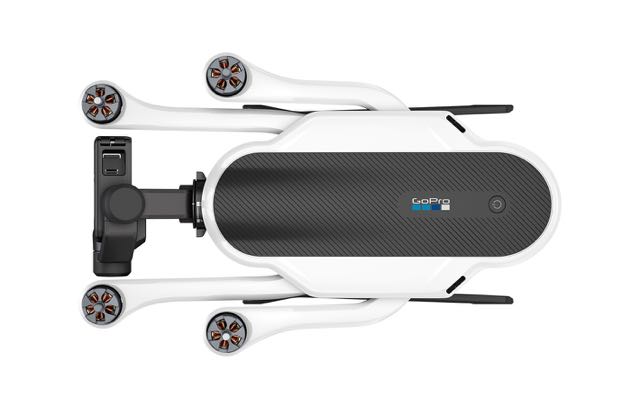 The GoPro camera on the front of the device is held in place by a 3-axis stabilizer which can also be used handheld, mounted or worn for shake free videos.

GoPro’s Karma comes with a backpack and remote control with built-in screen so you don’t need a separate phone or tablet and you’re ready to fly right out of the box. 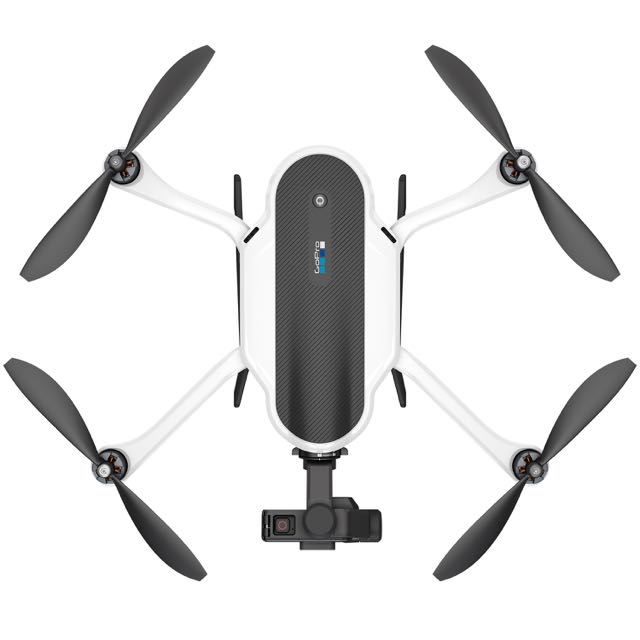