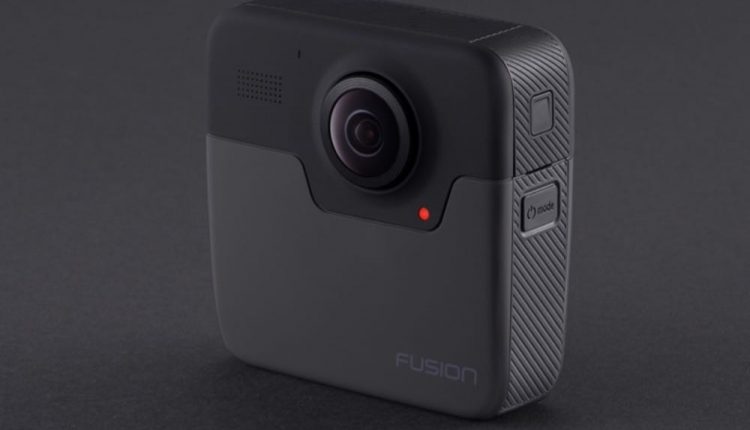 GoPro has announced the availability in Australia of its new product Fusion – the 360-degree camera which will allows users to shoot in all directions and create immersive videos.

The camera can capture 5.2K 360-degree spherical content without any stitch lines so you can film in all directions all the time.

The device has a lens front and back and uses Overcapture, software that is found within the GoPro app, to bring it all together to watch and share.

Overcapture also allows iOS users to reframe and save fixed perspective videos from the larger 360-degree video to make it easier to share with family and friends and on social media.

Support for Android devices will be announced in the coming months

Priced at $999.95, the GoPro Fusion comes with a case, some mounts and a handle.

On board the GoPro Fusion is impressive stabilisation so you don’t need a gimbal to steady your shots. The result is super smooth content.

And as you’d expect, the GoPro Fusion can be used in all conditions –  it is waterproof to a depth of 5m without a housing – and still provides excellent performance. 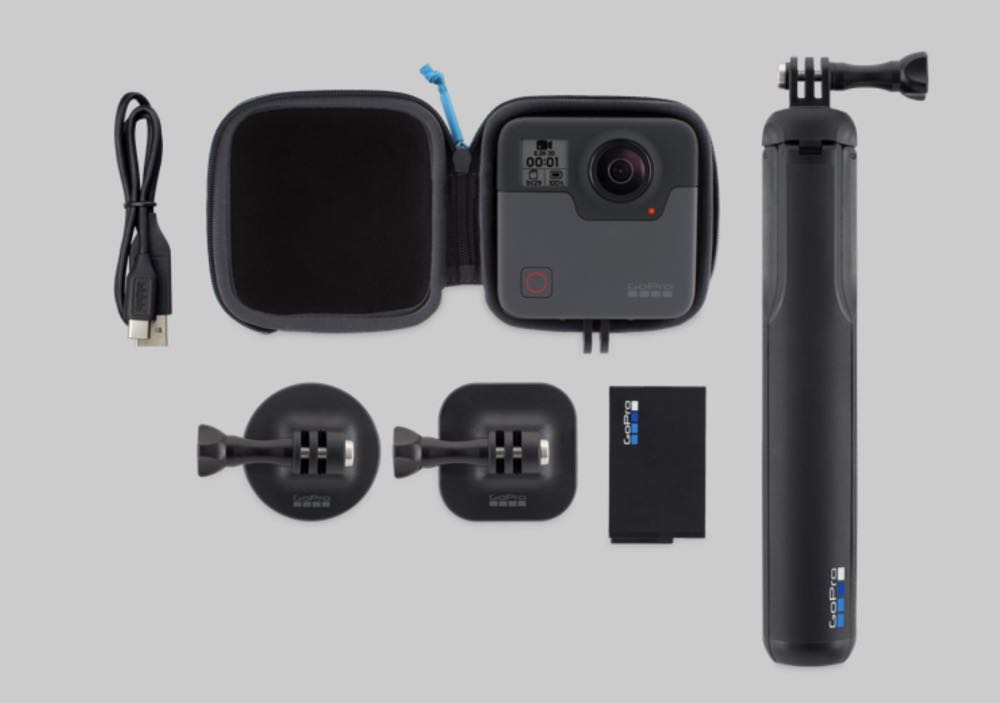 The device can also be activated with your voice so users can tell it to start and stop recording. 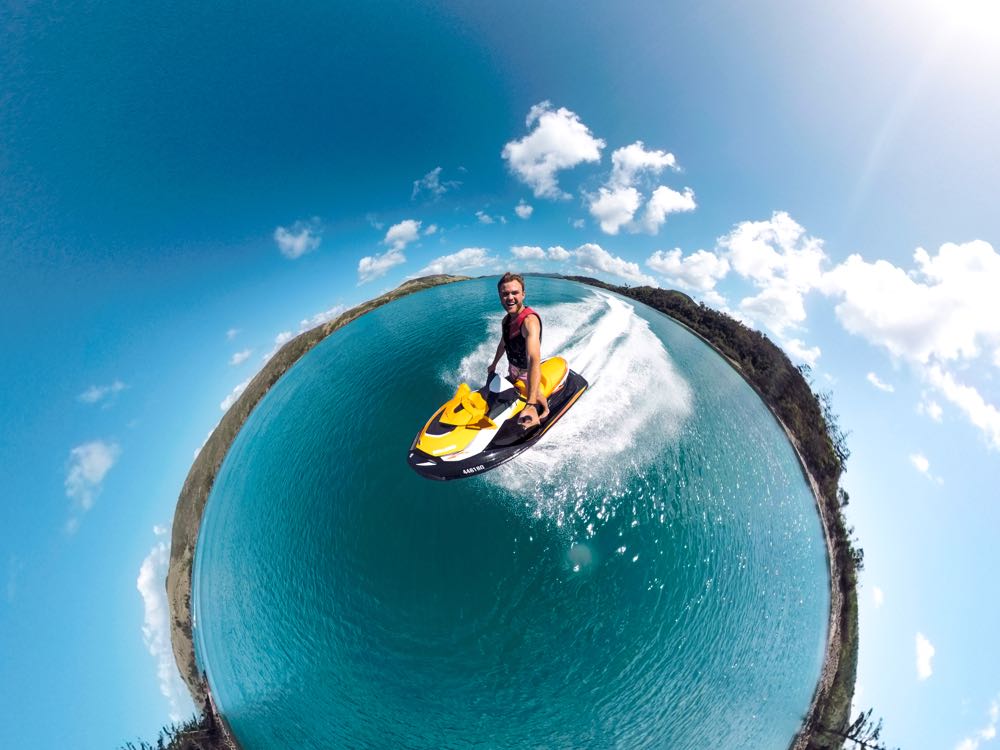 Stay tuned to Tech Guide for a complete review of the GoPro Fusion in the coming weeks.

Westpac customers can now do their banking using iMessage

Vodafone reduces the pricing on its NBN unlimited data plans