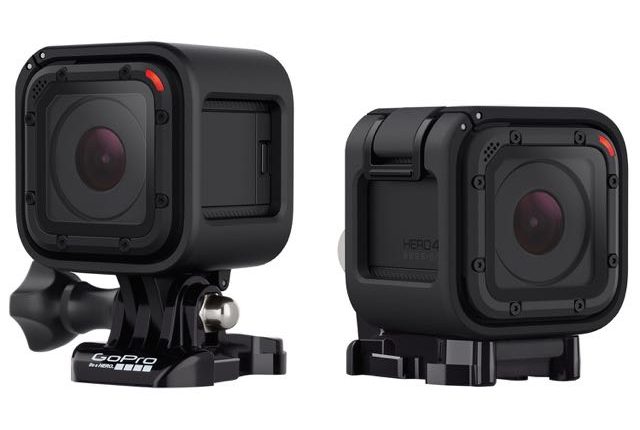 GoPro has unveiled an all-new go-anywhere action camera called the Hero4 Session which is 50 per cent smaller and 40 per cent lighter than the bestselling Hero4 Black.

GoPro has shoehorned the features the brand is known and loved for into the smaller square chassis with a waterproof design that doesn’t require a separate bulky housing.

Three years in the making, the GoPro Hero4 Session has a simple one-button operation so you can instantly capture action-packed videos and amazing pictures.

Hero4 Session has a 170-degree lens and can capture in high quality video at 1080 at up to 60 frames per second, 720p100 and 1440p30 along with 8-megapixel stills which can be captured in single shots, in bursts or in time-lapse mode.

The device is waterproof to a depth of 10 metres despite not requiring a housing.

It has a sleek frame mounting system that is still compatible with the regular GoPro mounts.

“With Hero4 Session, we challenged ourselves to produce the smallest, lightest, most convenient GoPro possible,” said Nicholas Woodman, GoPro founder and CEO.

“Hero4 Session combines the best of our engineering and user-experience know-how to deliver our most convenient life- capture solution, yet.

“I’m so excited about the launch of Hero4 Session because now I can finally use mine in public!”

Also onboard is a dual microphone system can switch in real time to reduce wind noise during activities.

Audio performance during activities in and around water has also been improved because there is now no housing to muffle the sound.

Its square design and the frame mounting system means it can be positioned at any angle with the auto-image rotation correcting the orientation automatically. 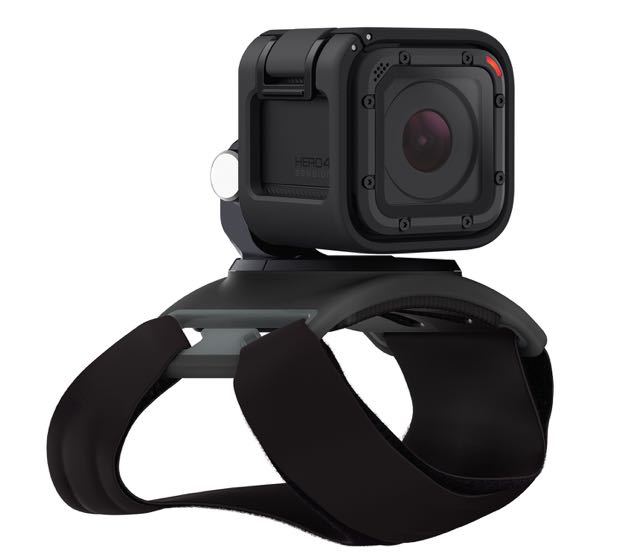 Hero4 Session comes with standard and low profile frame mount to make it even easier to mount on objects and on your body.

There is also built-in wi-fi and Bluetooth connectivity so the camera can connect to the GoPro app and the Smart Remote. 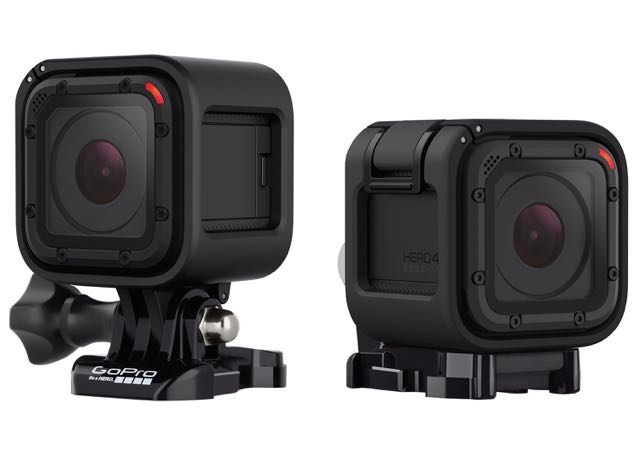