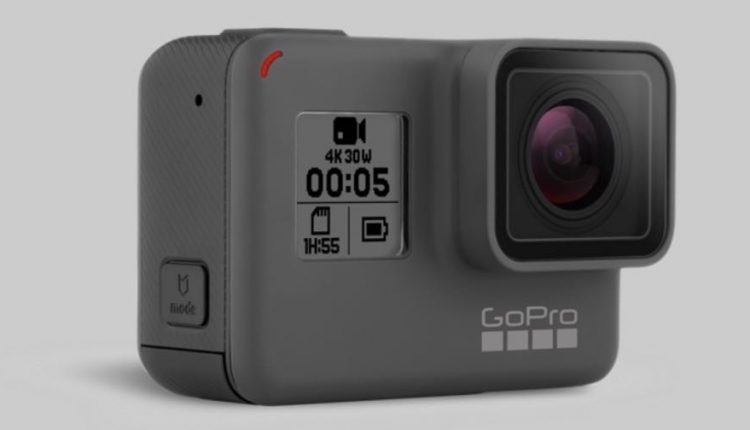 GoPro has unveiled two new action cameras – the Hero6 Black and Fusion – that offers an all-new level of quality as well as a way to capture stunning 360-degree videos so you’ll never miss a moment.

GoPro has introduced a new processor, improved image stabilisation and a faster QuikStories app that makes it even easier to share short videos.

It is powered by a custom-designed GP1 processor and now has improved dynamic range and low light performance.

The Hero6 Black also has a new touch zoom feature plus voice control in 10 languages.

And, of course, the device is waterproof up to 10m depth without the need for a housing.

The GoPro’s GP1 processor also adds computer vision and machine learning so it can analyze visual scenes and sensor data to make it easier to create QuikStories.

– Most Advanced Stabilization of any HERO camera

GoPro has taken its first step into 360-degree video with the Fusion camera that can create 5.2K spherical videos at 30fps and 3K at 60fps so you can capture everything around you and with gimbal quality stabilisation.

You can use the GoPro app to play back what you’ve shot and share your footage as VR content. 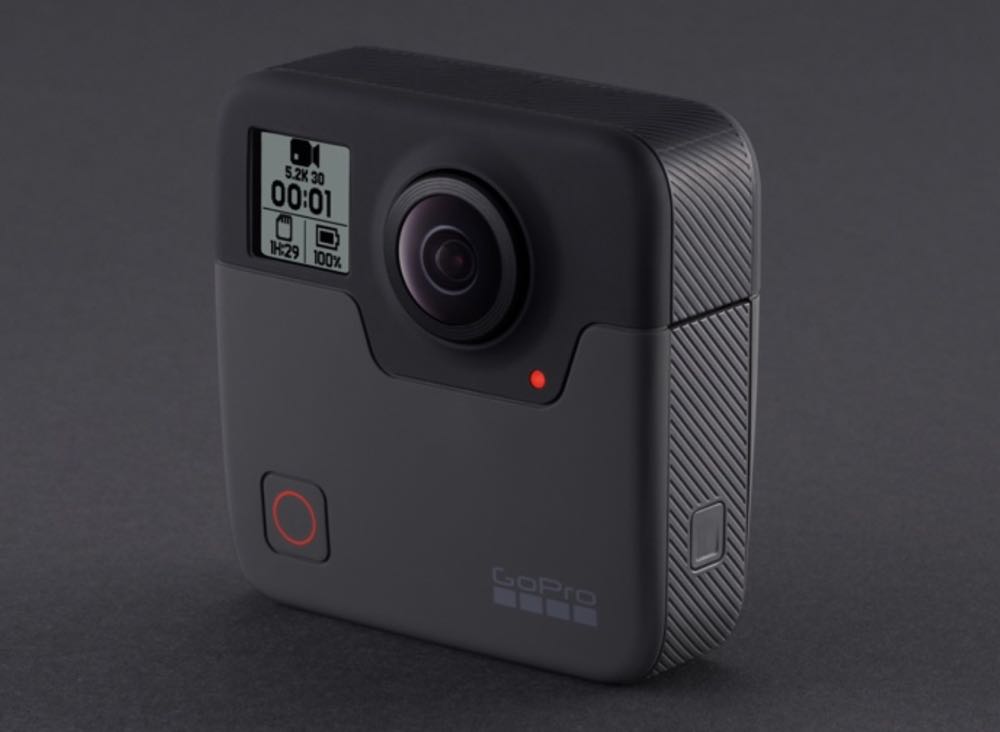 The app’s OverCapture feature can reframe and share your spherical shot as fixed perspective video as well.

GoPro Fusion will be available later in 2017.

– Works with Most GoPro Mounts

When you add the GoPro Hero6 Black to the Karma’s drone you can enjoy new features with the drone including two new auto shot paths – Follow and Watch.

Cable Cam has also been updated and now allows pilots to set 10 waypoints while Look Up Tilt can now tilt the drone upwards to look above the horizon.