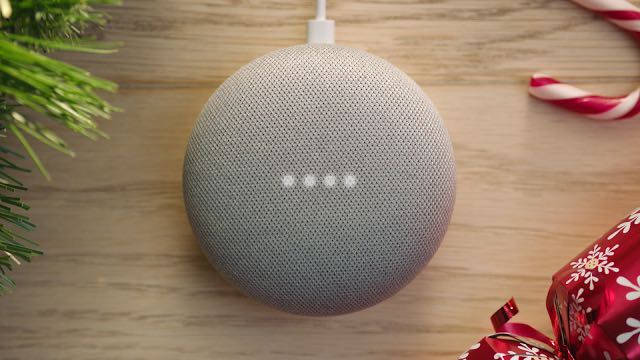 Without a doubt, one of the biggest winners at last week’s Consumer Electronics Show in Las Vegas was Google. Everywhere you looked, there were products infused with Google Assistant and all we heard was “Hey Google”.

There’s no doubt the smart speakers Google Home and Google Home Mini have been popular since they were launched in Australia in the middle of last year.

Google Home also had a massive Christmas in Australia as well with the number of users tripling just in the month of December.

Around the world, there was a Google Home device sold every second since Google Home Mini was released in October.

Since we first saw Google Home last year, there have been lots of new features and apps added to the ecosystem.

At CES, we saw everything from TVs and speakers to fridges and washing machines that can be controlled through Google Assistant. 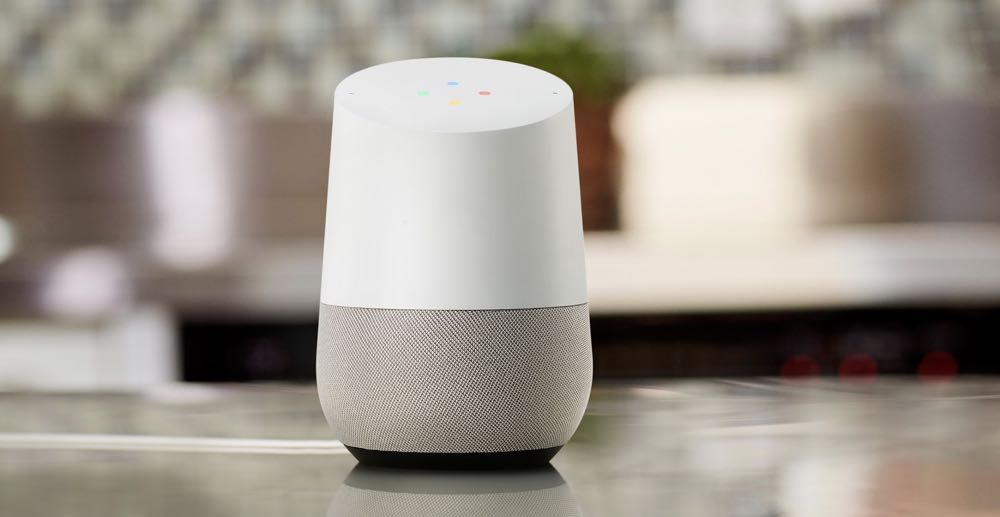 “Hey Google” was one of the most uttered phrases at the world’s biggest tech tradeshow.

A popular new feature introduced with Google Home is Broadcast which allows you to send an instruction to every connected Google Home speaker in the home.

For example, you might say ”OK Google broadcast dinner is ready” to round up the family come and eat.

What the others would hear through their nearest Google Home speaker is “Dinner is ready”.

Step by step recipes is also a popular new feature which provides step-by-step instructions to keep your hands free and stay focused on the task at hand. 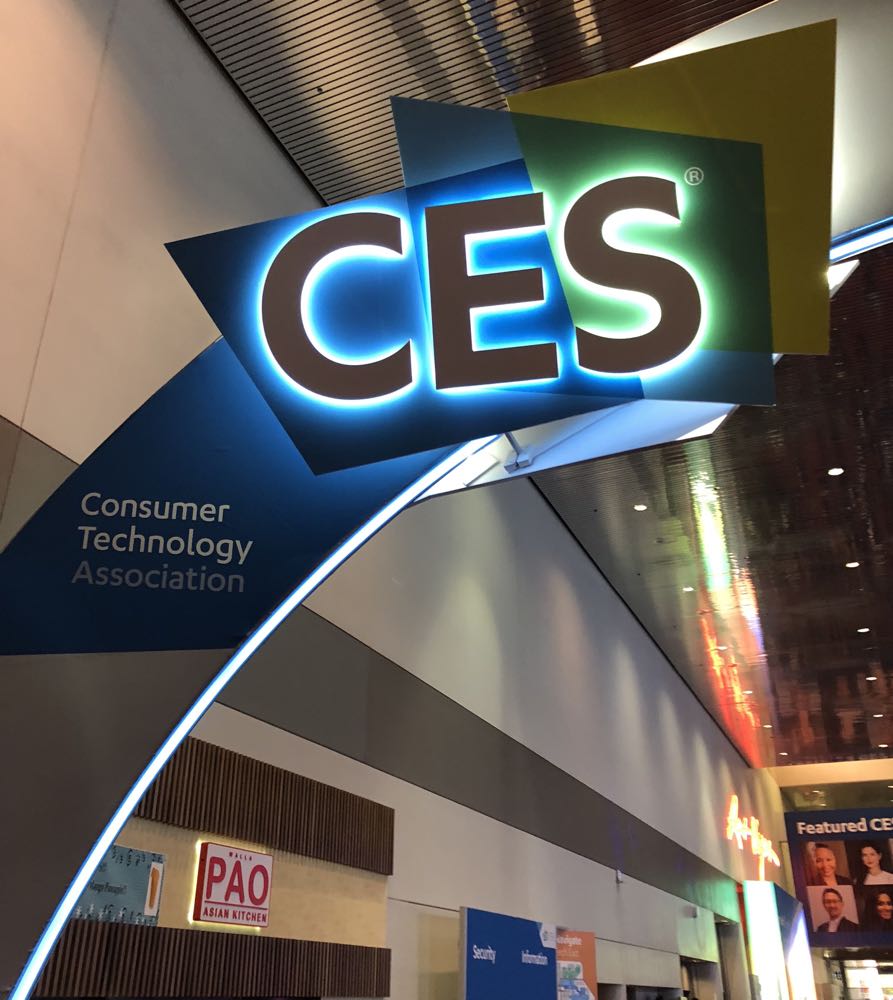 Some of the biggest news publications in Australia can now be accessed through Google Home.

Today there are more than a million actions your Google Assistant can help you with and more than 1,500 compatible smart devices from more than 225 brands that you can control using your voice.

And in 2018, Google Home will grow even more and allow you to do even more.