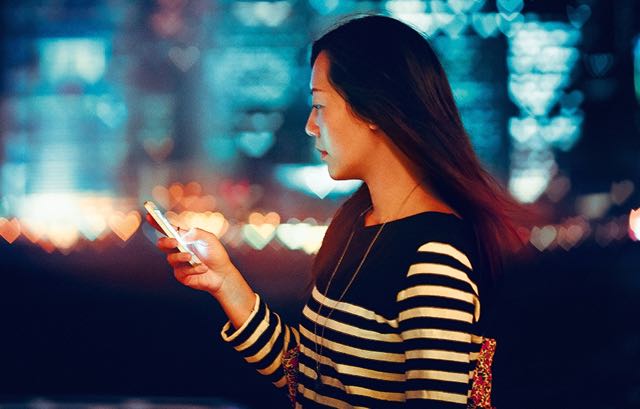 Globalgig launches new mobile broadband plans to use around the world

Globalgig has launched a new simple and affordable 4G mobile broadband service that will not only give you high speed data access in Australia but also connect you in other countries including the UK, USA and more than 80 countries.

Plans start at just $5 a month with no lock in contracts. Users can buy a SIM card for $2 that can be used in any unlocked smartphone, tablet or mobile hotspot.

Globalgig is no using a tri-SIM which has a global APN (access point name) so that means there’s no need to fiddle with the settings of your device when travelling.

The Globalgig plans do not include a cellular call and messaging component but that won’t stop users utilising their data connections to make calls and send messages through various apps including Skype, FaceTime and WhatsApp.

Globalgig has partnered with Optus in Australia to provide the 4G service and other tier 1 networks around the world for both 4G and 3G connectivity internationally.

Users can choose from one of three simple plans – 4G Flexi, Go Europe and USA and Go Global.

There service is post-paid month-to-month and with no lock on contracts. 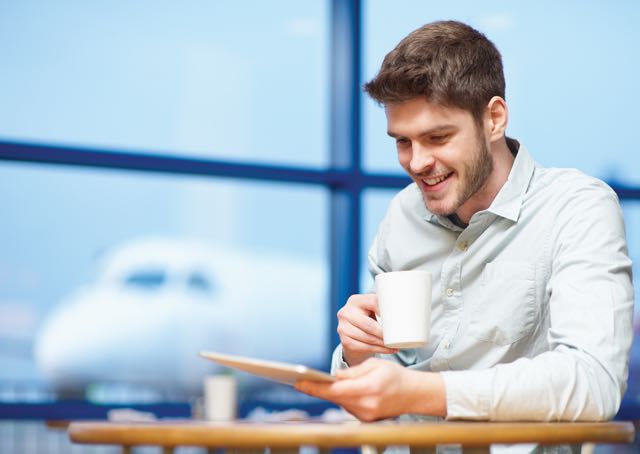 4G Flexi Plan users can use the service in Australia and 39 other countries for either an additional 10 cents per MB or 25 cents per MB.

“We’ve moved from 3G to 4G and from three countries to 40 countries last year and now 84 countries this year.

“Our goal has always been to challenge the unfair pricing of certain telcos and mobile broadband providers and we continue to do just that.