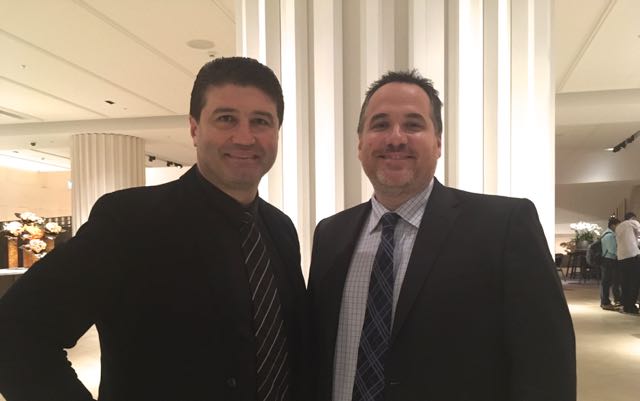 Two Blokes Talking Tech Episode 268, with Tech Guide editor Stephen Fenech and EFTM’s Trevor Long, is right here to give you a fun and informative look at the hottect tech stories of the week.

On this week’s show, Trevor is in Berlin for IFA and we discuss Samsung’s new Gear S3 smartwatches and the other products that have been unveiled.

Also on the show, we talk about the upcoming Apple launch event and what we can expect to see apart from a new iPhone, the NBN’s ambitious rollout plan, Apple Pay’s battle for expansion in Australia, the latest Fitbit fitness bands, the new Sphero Force Band and battle-worn BB8 and Trevor’s favourite new racing game.

In the minute reviews, we take a look at the 360Fly 4K 360-camera and the Jaybird Freedom wireless buds.

Lenovo Yoga Book combines a tablet, laptop and sketchpad like never before