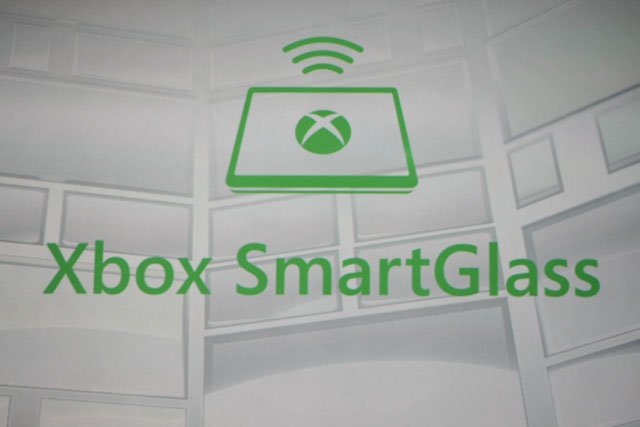 Microsoft has kicked off the Electronic Entertainment Expo (E3) with a new app called Xbox SmartGlass to make it easier to share content between the Xbox 360 console and other Windows devices.

Unveiled by Microsoft in Los Angeles at its opening E3 press conference, Xbox SmartGlass is an application for the upcoming Windows 8, Windows Phone devices, tablets and other portable devices.

Xbox SmartGlass can connect the content on your devices to your TV through the Xbox 360 console and also allows people to use their mobile device as a second screen and a control/navigation device.

Combined with the Kinect’s existing voice control, Xbox SmartGlass makes web surfing easier along with sharing music, movie and pictures from any compatible device to the best screen in the house – your large flatscreen TV.

“Xbox is on a mission to make the entertainment that you love even more amazing,” said Don Mattrick, president of the Interactive Entertainment Business at Microsoft.

“With Xbox SmartGlass, we are lighting up entertainment across your phone, tablet, PC and TV in a completely new way. If you love to play games, watch TV and movies, surf the Web, or listen to music, there has never been a better time to be on Xbox.”

Microsoft also unveiled a raft of new titles which will be released exclusively for the Xbox 360 later this year including Halo 4, Gears of War: Judgment and Fable: The Journey.

Halo 4 sees the return of Master Chief in an all-new saga for the blockbuster franchise and new Halo Infinity Multiplayer. Releases November 6.

Gears Of War: Judgment returns to the events immediately after “Emergence Day” – the defining event of the original GoW trilogy. To be released in early 2013.

Fable: Journey is set 50 years after the events of Fable III and thrusts players into a new fantasy adventure where you come to the rescue of the mysterious Theresa. Launches October 9.