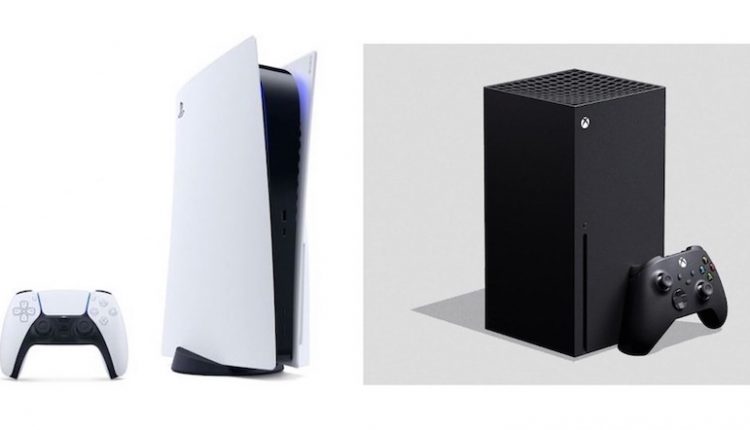 Xbox Series X vs PS5: Which Console Should You Get?

2020 is going to be another Christmas Console War, as Microsoft and Sony are both planning to release their latest consoles by the holiday season. Microsoft also confirmed only a day ago that they will be releasing an Xbox Series S on November 10 for only $299, which will be a much smaller, compact version of the Series X with lighter hardware specs.

Console fanboys may have already decided which system they’ll buy, but if you’re on the fence about which you should get, let’s take an objective look at the features Sony and Microsoft will be giving us this year.

Since we know both consoles will be fairly even in terms of hardware specs, what it really boils down to is exclusive titles. Technically, the Xbox Series X’s exclusive titles will also be available on PC, like so many io games you can play online, so titles aren’t purely exclusive to the Xbox, but they won’t be appearing on the PS5. 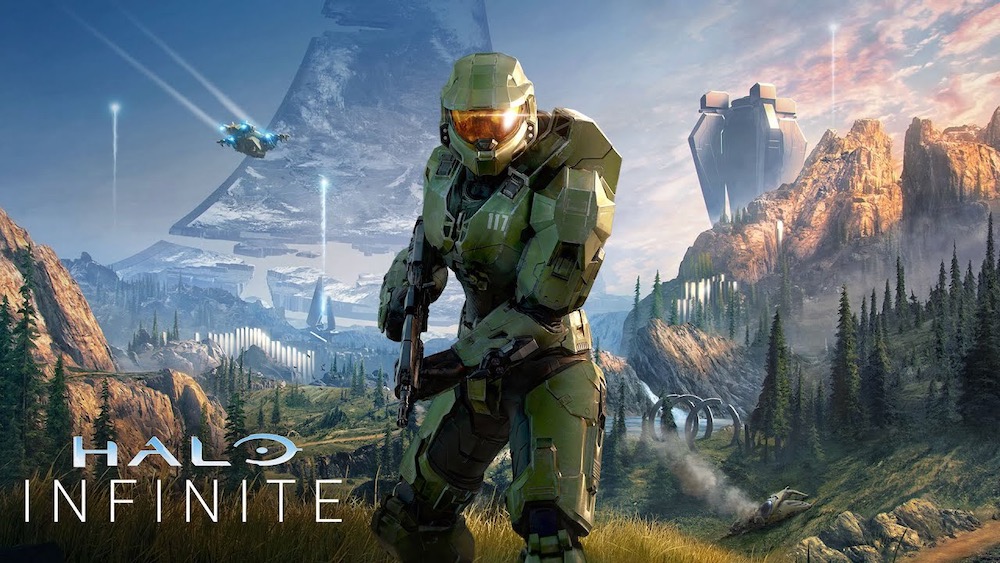 So far, the list of known Xbox Series X / PC exclusive titles is:

And others that you can see here on Eurogamer.

As for PS5 exclusive titles, the confirmed list is currently around 40 games, but the highlights so far are: 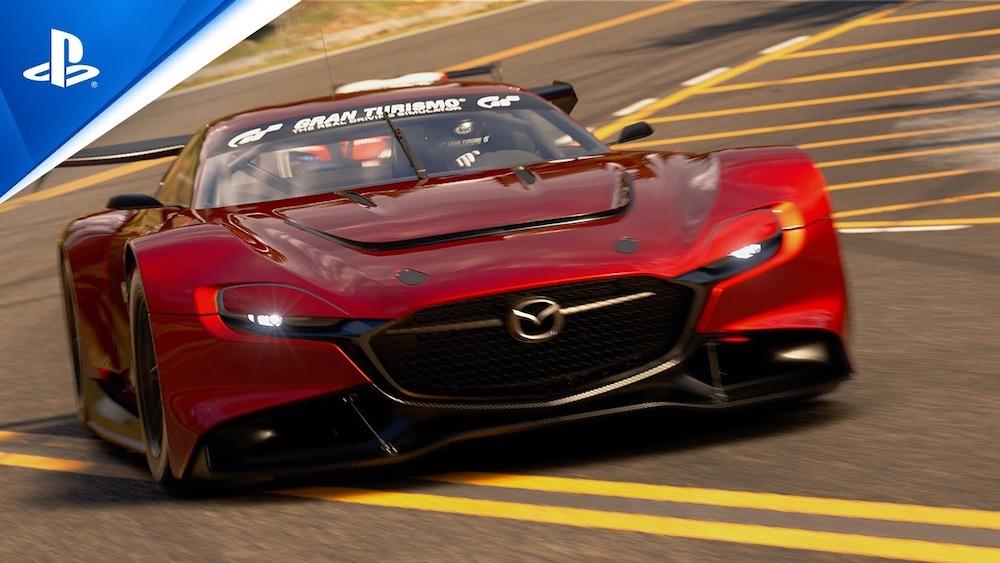 Overall, there will be a lot of cross-platform games between the consoles, such as Call of Duty and Fortnite, which will also have cross-platform play. You can expect this in lots of online car games and arena shooters.

With cross-platform titles, it doesn’t matter which console you own, as PS5 and Xbox gamers will be able to game together, so it really boils down to the exclusive titles.

Sony has always edged out Microsoft on exclusive titles, even though Microsoft focuses on having better hardware. Sony has always been highly praised by developers for their extraordinarily friendly dev kits. In a number of deleted tweets, Crytek’s Ali Salehi said that it’s easier to develop code for the PS5 than for the XSX: “As a programmer I say PS5 is much better and I don’t think you can find a programmer that could name one advantage that XSX has over PS5”. 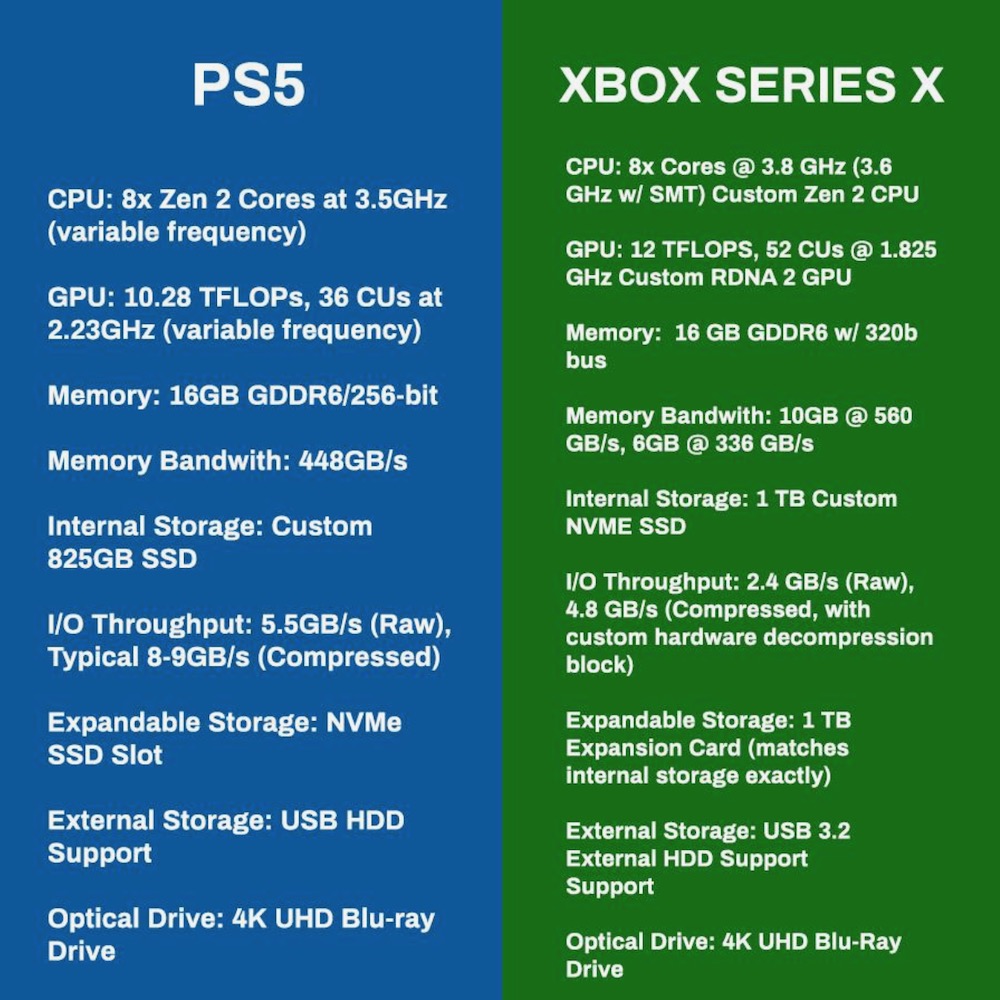 Based on the technical specs, it’s clear the Xbox Series X is slightly more powerful, but it’s difficult to say exactly how much more powerful. The PS5 and Xbox Series X both use the same AMD Zen 2 microarchitectures and an identical number of cores.

The Xbox’s CPU will be faster by a tiny margin, so the PS5 and Series X are practically neck-to-neck here. It’s the GPU that has a larger speed difference, with the Series X offering 12TFLOPS compared to PS5’s 10.28.

So technically speaking, the Xbox Series X could have significantly better graphics than the PS5. However, it’s up to developers to take full advantage of the GPU power, so it’s likely you can expect the majority of cross-platform games to be quite similar in graphic detail.

As for internal storage, the Xbox Series X has 1TB, whereas the PS5 has 825GB. That’s only a 175GB difference, but Sony may actually win here. Even though the PS5 has 175GB less storage, but it offers performance of 5.5GB/s, whereas the XSX clocks in at 2.4GB/s. This means the PS5 should technically have superior loading and game installation times.

One other thing to note is VR. Sony has big plans for PSVR, while Microsoft has shown very little interest in supporting VR for their Xbox consoles.

It’s very tough to say which you should buy, if you’re on the fence between the two. Sony will likely offer the better exclusive titles, and Sony PSVR to boot, whereas Microsoft is investing significantly in cloud gaming with Project xCloud, which could be a future game-changer in the industry.

If you still can’t decide, just build yourself a gaming PC. Those new Nvidia GeForce RTX 3090 GPUs are mind-blowing.

3 Car Gadgets You Can Buy on a Budget