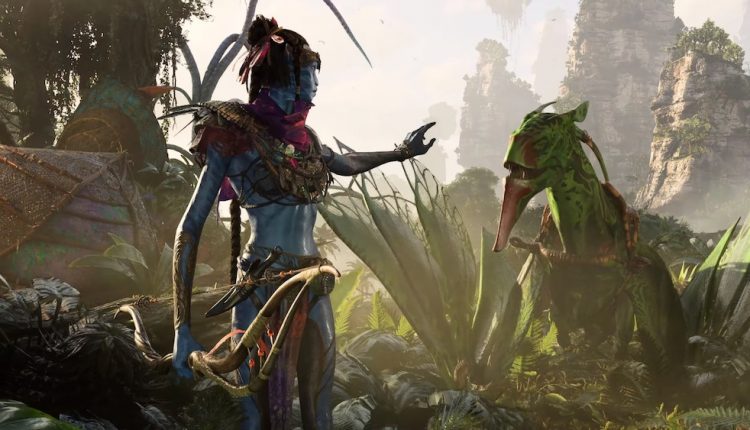 Take a look at the biggest games announced at E3

E3, the Electronic Entertainment Expo, has been held virtually once again and has showcased the latest exciting games and upcoming releases we’ll be playing on our consoles and PCs in the coming months and years.

During E3, the major gaming developers and publishers hold their press conferences to outline their latest titles, sequels and all-new franchises.

This year there’s been a combination of amazing original games, some dazzling sequels and new adventures in well-known franchises.

Here are the biggest announcements so far:

The incredible world of Pandora created by James Cameron for the Avatar film is now the setting for the new first-person action adventure game from Ubisoft.

The game will bring to life the incredible world of Pandora which is both beautiful and dangerous in an incredible open world experience. 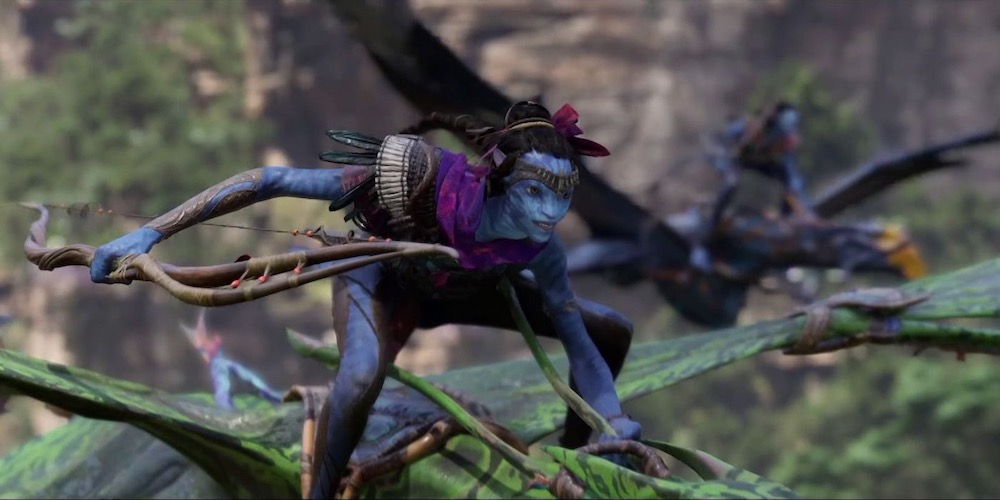 This is a stand-alone story as you embark on a journey as one of the Na’vi.

The Halo franchise just keeps on keeping on and the very latest game in the series is Halo Infinite which sees the return of Master Chief who faces his toughest challenge as he explores finally the huge Halo ring itself.

Starfield is an all-new universe from the Bethesda Game Studio and comes from the award winning creators of The Elder Scrolls and Fallout.

This is a role playing game set in space and allows you to create any character and explore the universe freely. 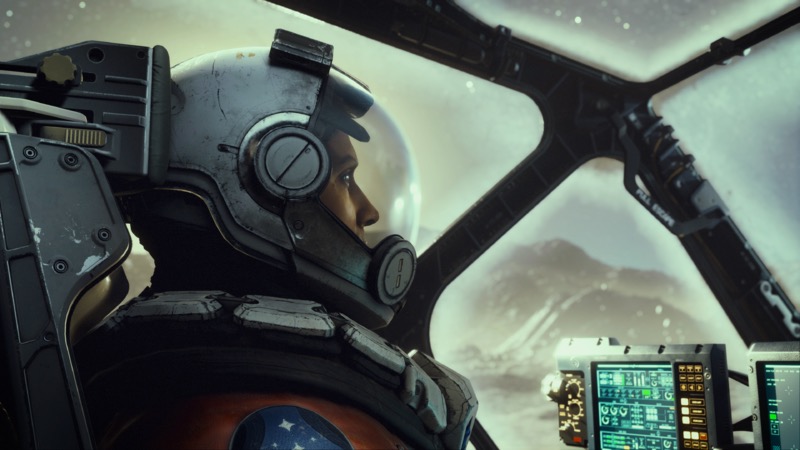 This epic new open universe game will be released in November 2022. 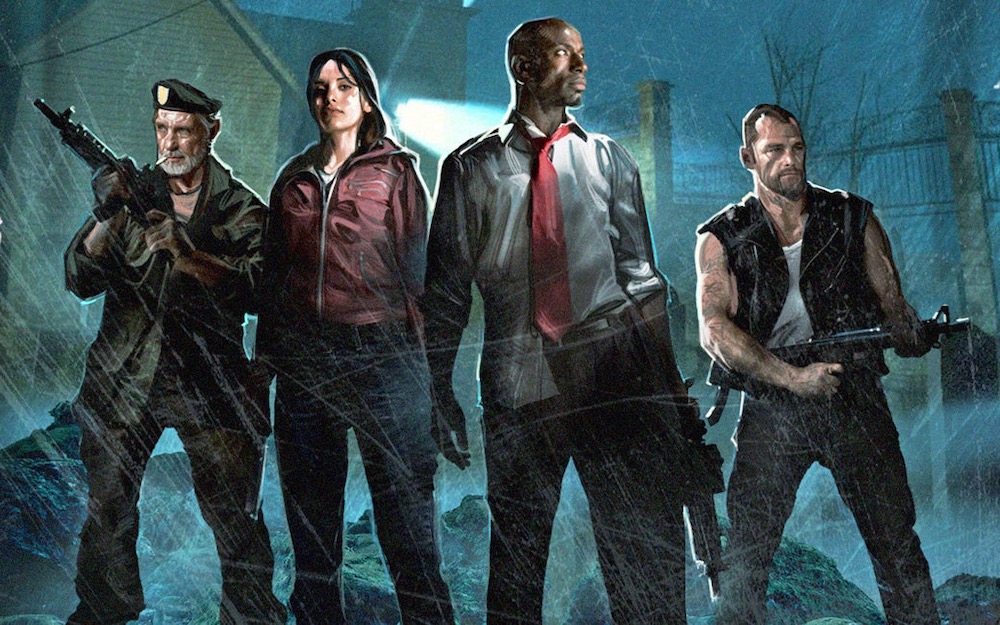 Back For Blood will be released by Warner Bros Games and Turtle Rock Studios and is a cooperative first person shooter.

Players find themselves in a battle against the Ridden – creatures who were once human but infected by a deadly parasite.

Your mission is to rid the world of these creatures with a team of freedom fighters and reclaim the Earth.

GUARDIANS OF THE GALAXY
Guardians Of The Galaxy was a smash at the box office and now the official video game will take all of your favourite heroes and feature them in a single player adventure.

The tactical game requires building teamwork and, naturally, includes the same sense of humour and 80s soundtrack as the films. 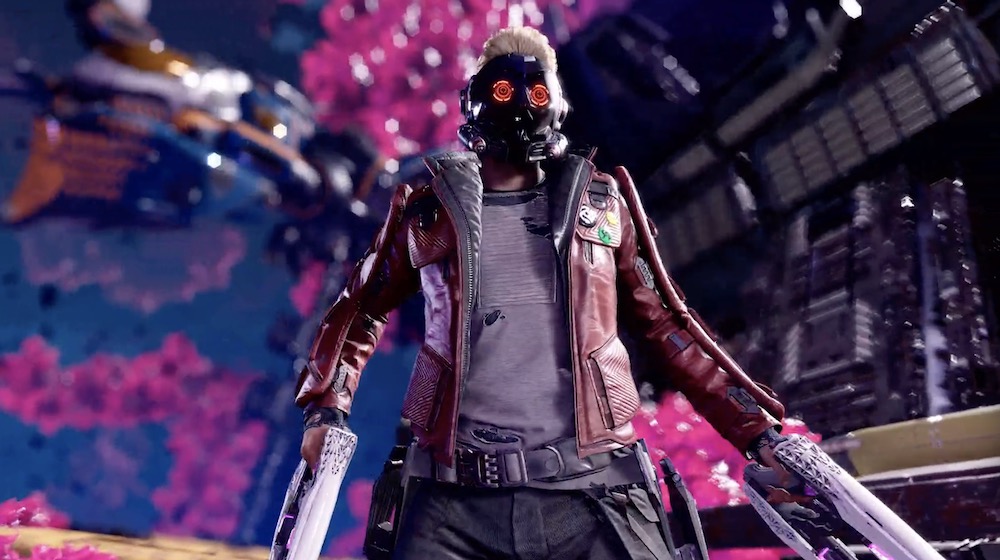 The outcome of the game will also be determined by your actions with a new system that will create various consequences based on your choices.

Forza Horizon 5 was one of the biggest reveals at E3 2021 and it takes the off-road, street and circuit racing game to even more gorgeous environments.

Yet again players will be able to drive amazing cars in scenic places – this time it’s Mexico. 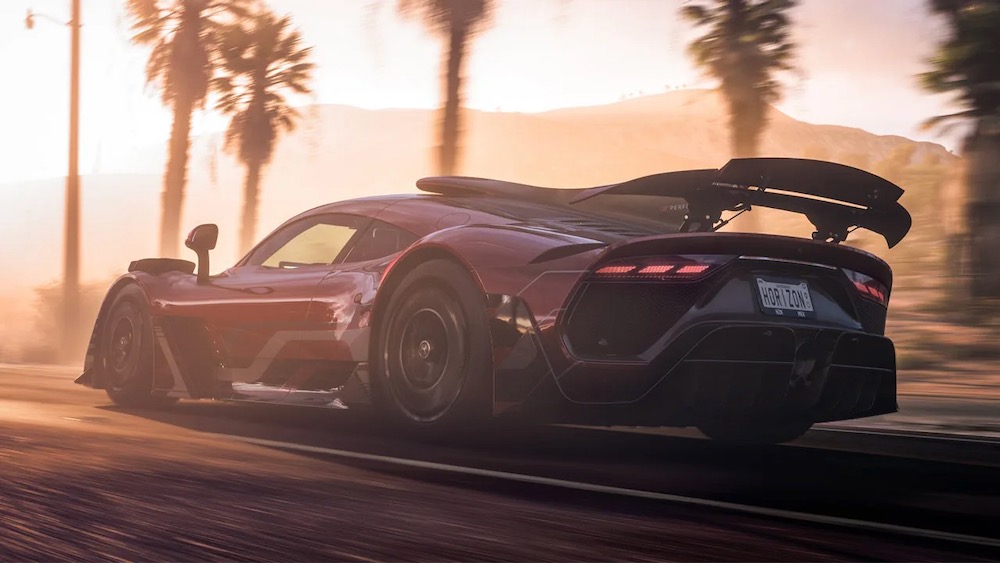 Career in Web Development: 5 Tips on How to Improve Your Skills