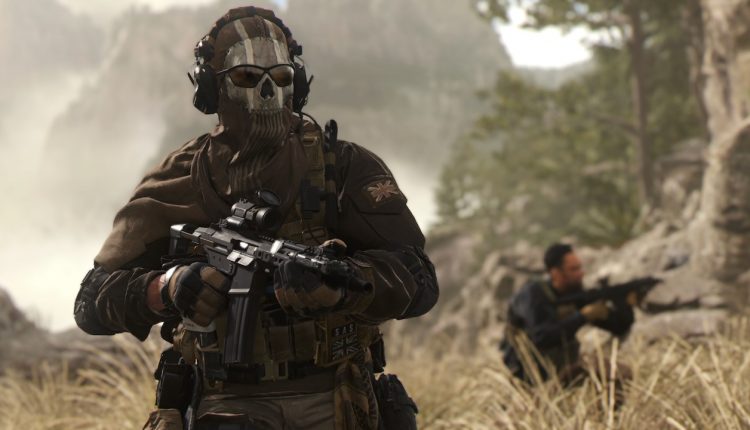 The highly-anticipated new chapter of Infinity Ward’s Call of Duty game – Modern Warfare II – has been unveiled with the promise of stunning new and innovative gameplay and next-level multiplayer combat.

The sequel – Modern Warfare II – takes that to another level with more advanced gameplay-driven by AI along with all-new gun handling, a new Gunsmith and other graphics innovations. 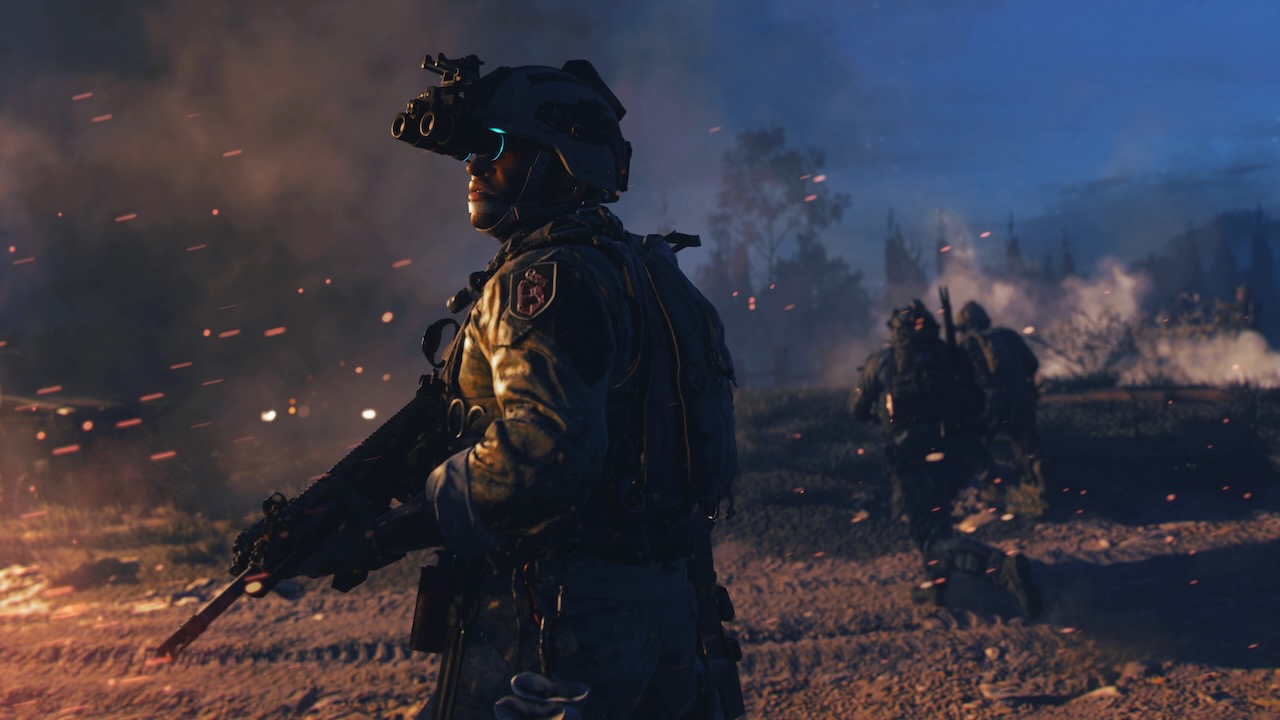 The game will launch on October 28, 2022, with the traditional single-player campaign, multiplayer combat and a co-op Special Ops experience.

The campaign will see Task Force 141 faces its biggest threat – a menacing enemy with deep global connections – with action taking players around the world with a combination of high stakes and stealth missions in stunning, life-like settings. 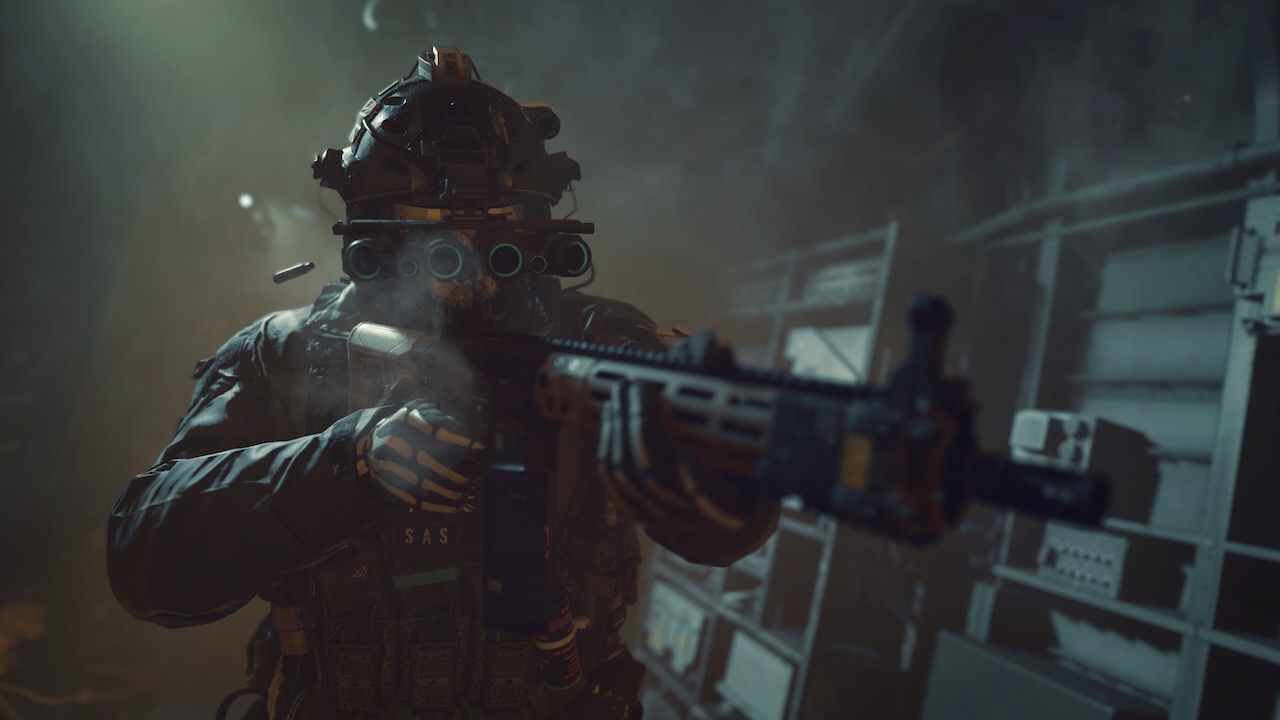 Users can pre-order Modern Warfare II now and gain access to the upcoming Open Beta – a pre-release version of the game which will give players an advanced look at the popular multiplayer mode including maps and weapons. 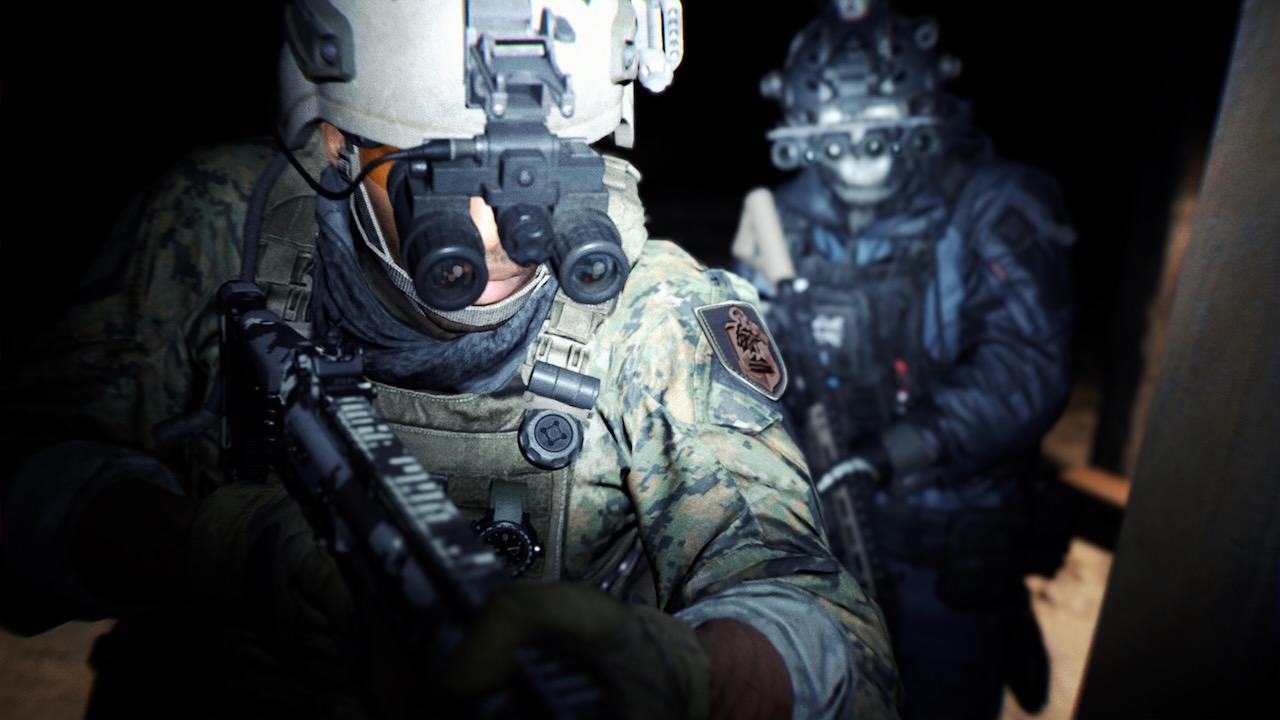 Call of Duty Modern Warfare II will be released by Infinity Ward on October 28, 2022.