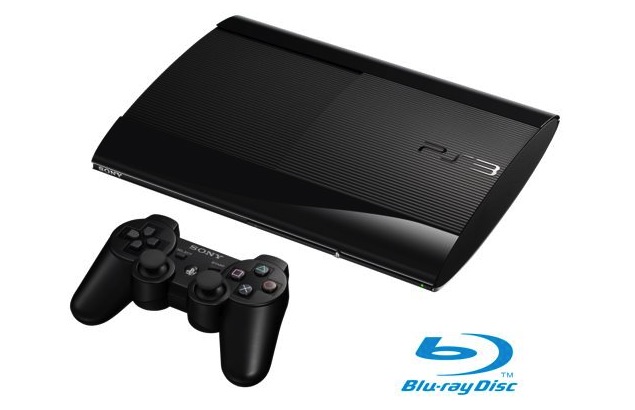 Sony has unveiled the latest version of the PlayStation 3 with a new design and reduced size. It will go on sale in Australia on September 27.

The latest PS3 is less than half the size and volume of the very first PlayStation released in 2003 and 20 per cent smaller than the current model.

It comes with a sliding disk cover so the game disc can be loaded into the top of the device instead of the current slot loading drive where disks are inserted from the front.

The 12GB model’s memory can be supplemented with a 250GB HDD which will be released with the new PS3.

The 500GB model takes the PS3’s storage up from previous models that had 160GB and 320GB HDDs which allows users to store more content aboard the connected device.

The 500GB model will be available in Australia on September 27 with the 12GB flash memory version released on October 18.