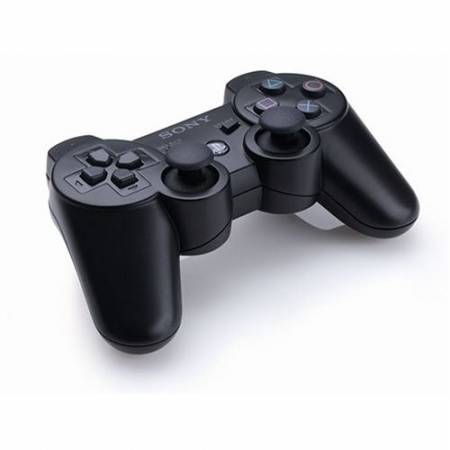 New research has painted an interesting picture of Australian computer game players and their gaming habits.

The Digital Australia 2012 report by Bond University has found that nine out of 10 Australian households own a device for playing video and computer games.

And apart from playing on consoles, 43 per cent of Australians use a mobile phone, 13 per cent use a tablet and 13 per cent play on a handheld device.

The research is based on a study of more than 1200 Australian households.

Australians are also into “snack gaming” where people fill in downtime by playing a game.

“The average Australian gamer is 32 years old and we’ve moved well away from the traditional teenage boy stereotype of a gamer,” says Dr Jeff Brand, associate professor at Bond University and author of the Digital Australia 2012 report.

“Australian gamers are parents and grandparents ‘snacking’ on games when they’re commuting to work on the bus or train, or while they’re filling in that little bit of time between meetings.”

The key findings of the report include:

Girl power: 47 per cent of the gamers in Australia are females – a figure which has increased steadily since 2005.

Loyal players: The average adult gamer has been playing computer games for 12 years.

Adult playtime: 75 per cent of all gamers in Australia are aged 18 or over. This fact alone should lend some serious weight in the bid to get an R18+ rating for games approved in Australia.

High definition: 21 per cent of all computer gaming households also owned a Blu-ray Disc device compared to just seven per cent who don’t play games. The PlayStation 3 is, after all, also a Blu-ray player.

“Australian gamers are growing up and 43 per cent of people aged over 50 now play video games.”