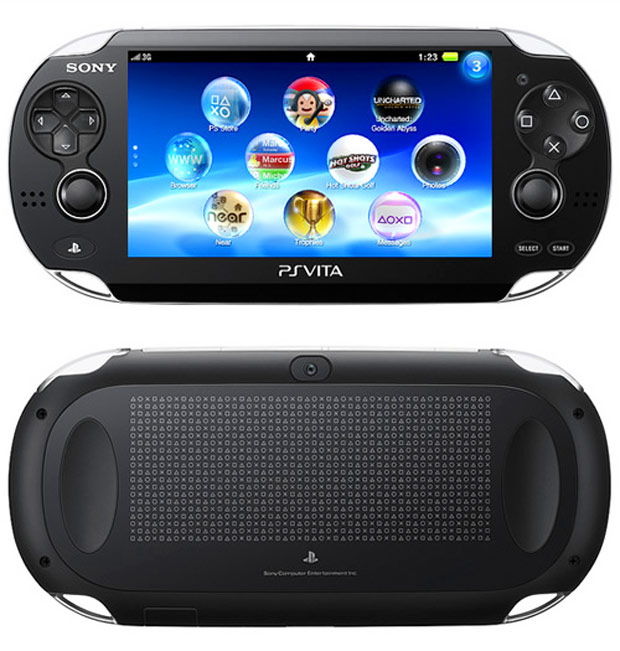 The device, which features a 5-inch OLED touchscreen, physical controls, rear touch panel and augmented reality, will be priced from $349.95 for the wi-fi model.

“Its impressive feature set is designed to provide the ultimate gaming experiences on the go.

“This, combined with social connectivity, means there will be not only innovative new ways to play, but also new ways to connect with others.  We are incredibly excited about the upcoming launch of PlayStation Vita.”

With 3G and/or wi-fi connection, the PlayStation Vita will allow players to stay connected with their favourite games on the go and against their friends and even share their results on Facebook and Twitter.