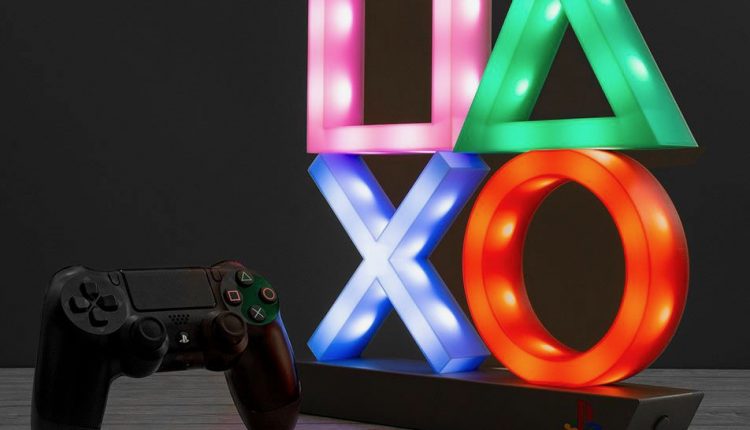 The PlayStation 5 next generation console will be launching in a year to deliver an unprecedented gaming experience in time for the Christmas 2020 rush.

PlayStation confirmed the launch window for the new console which was originally announced back in April.

New details have also emerged about the new features of the console and its new controller.

The console itself is said to include a solid state (SSD) drive to speed up loading times and game installation.

The new controller that will ship with the PlayStation 5 has been redesigned to increase the feeling of immersion when you play games.

It will do this using haptic feedback which will replace the “rumble” technology in the current controllers. 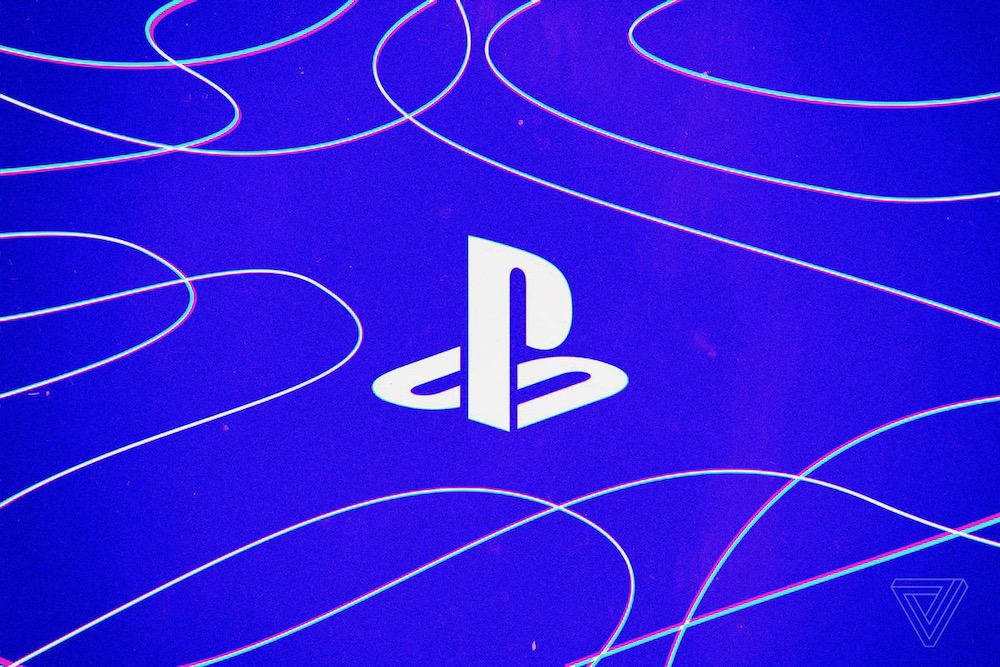 With haptic feedback players will be able to experience numerous sensations from crashing into a wall or being knocked to the ground.

Also on board will be adaptive triggers which developers can program to various levels of resistance and reproduce the tactile sensation of things like drawing a bow and arrow or accelerating a vehicle.

This, in combination with the haptic feedback, will elevate the experience and provide a better simulation of the various actions performed in a game.

It will be more than a year before the PlayStation 5 hits the shelves, so you better start saving.

Bose will discontinue its Sleepbuds after battery performance issues