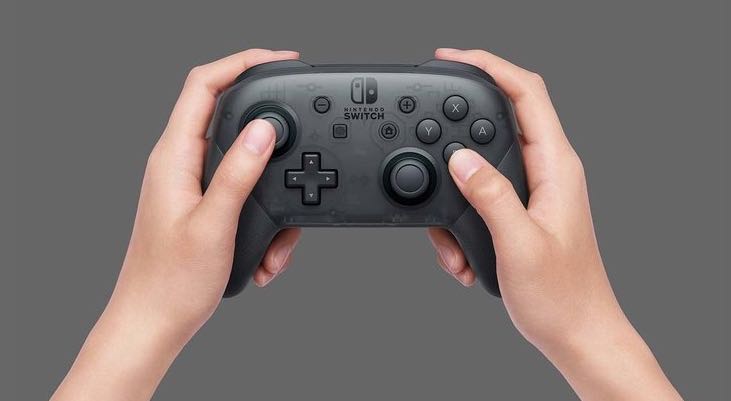 Parents unaware their children are at risk playing online games

Parents know they have to keep an eye on their kids while they are using the internet but many are unaware that their child can be a risk while playing their favourite computer games.

A new study by McAfee has revealed two thirds of Australian parents believe their child may be at risk of online grooming while gaming.

According to the study, parents allow their children to play between one and four hours of video games every day with 53 per cent of children interacting with other players online which increases the risk of them being targeted with inappropriate content or being asked to share sensitive information.

A new scam has been uncovered involving the popular new game Fortnite which targeted fans with fake links to YouTube videos claiming to be Android versions of the game.

When a user tries to access the link, they inadvertently download a different app that makes money for the cyber criminal.

Nearly a third of Australian parents admit they don’t follow game age rating guides or are unaware games even have them.

And this is despite the fact parents are worried their children will be exposed to violence, sex, drugs and gambling. 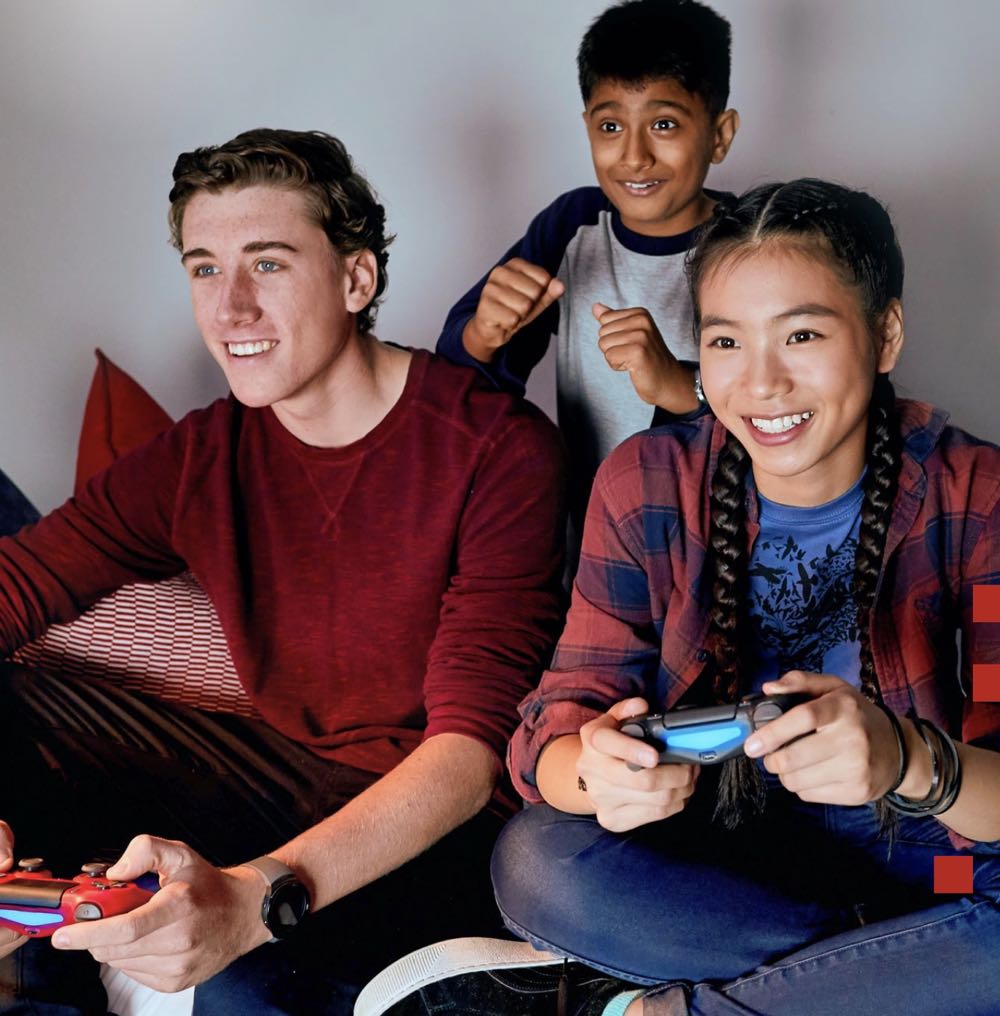 But when it comes to money, parents have woken up to the fact that some games are linked to bank accounts with 88 per cent excluding their children from those titles.

Yet 36 per cent of parents admitted that their children have accidentally made an in-game purchase at some stage.

Here are McAfee’s tips on how to better protect children playing games:

– Start conversations early. If you start talking about online safety early, it will make your job that much easier when your children get older. If your kids are young, start with simple rules like: “don’t open emails or messages from people you don’t know” and “decline friend requests from strangers.”

– Be careful what you click. Most children have been using digital activities for entertainment from an early age, desensitising them to the potentials risks of online behaviour. Cybercriminals can use the popularity of video games to entice gamers to click on potentially malicious links.

– Control how long they play. Set a good example by minimising your use of devices around the home, but also use parental control software to set time limits on your child’s device usage to help minimise exposure to potentially malicious or inappropriate websites.

– Avoid malicious links. If your children are searching online for gaming tips or new games to download, a tool like McAfee WebAdvisor  can help them avoid dangerous websites and links, and will warn them if they do accidentally click on something malicious.

– Be protected. No matter what anyone in the family is doing online, it’s best to use a security product like McAfee Total Protection that can help keep connected devices safe from malware.