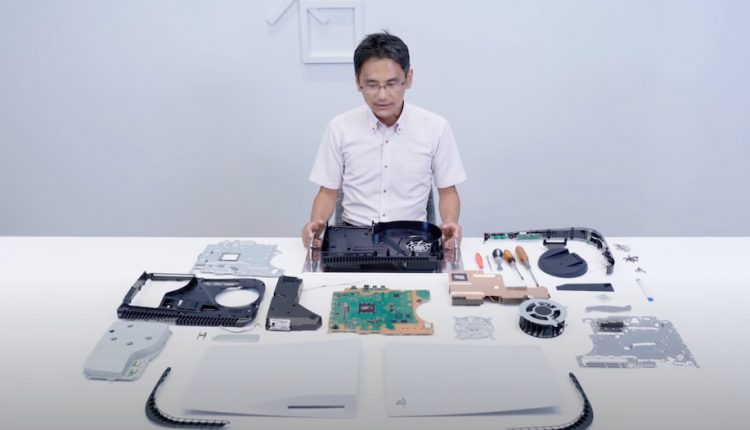 Do not try this at home! Sony tears down the PlayStation 5 to give you a look inside

Do not try this at home! Sony has taken apart the eagerly-awaited PlayStation 5 to give customers a look at the unit and its inner workings.

In the video showing the teardown, there were several warnings about the risks of laser radiation, electric shock and other injuries.

But on with the tear down. 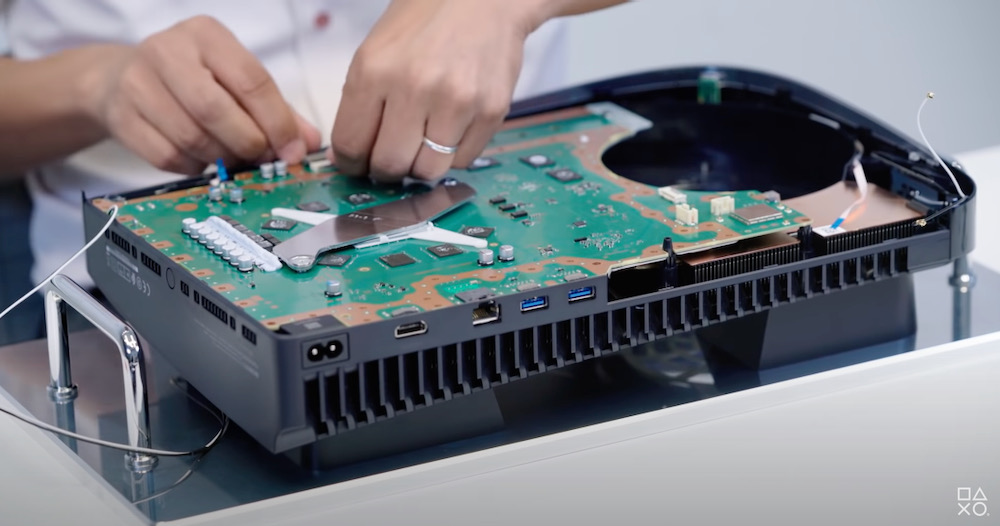 Before they reached for the screwdriver they also took time to show the ports on the outside which include a UBB-C, USB 3.0, HDMI and Ethernet.

Then it was time to look inside. 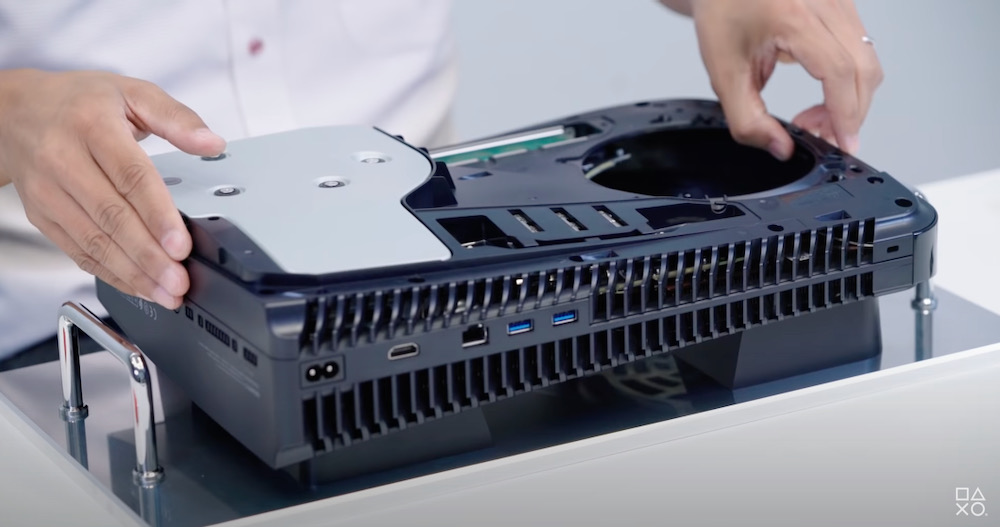 The first step was removing the base before taking off the white side panels which revealed large cooling fans, the Blu-ray player unit, the motherboard, CPU and AMD Radeon GPU and the 16GB RAM which happens to be arranged in a circle.

Diving even deeper into the PS5 revealed the custom SSD (solid state drive) controller and a massive heat sink. 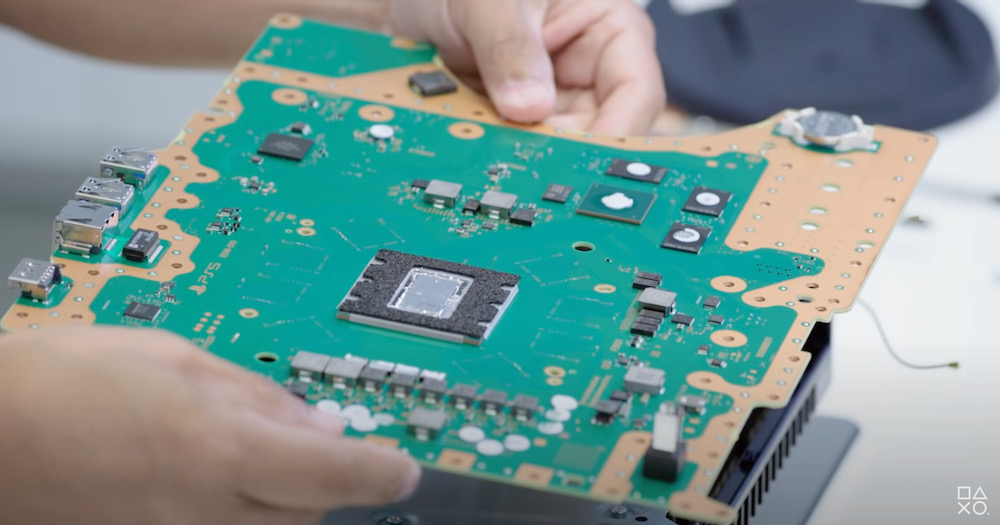 Pre-orders across all the major retailers sold out in minutes with customers now having to wait until 2021 before there is enough stock to meet the demand.

And again – when you get your PlayStation 5 – do not try and dismantle it.