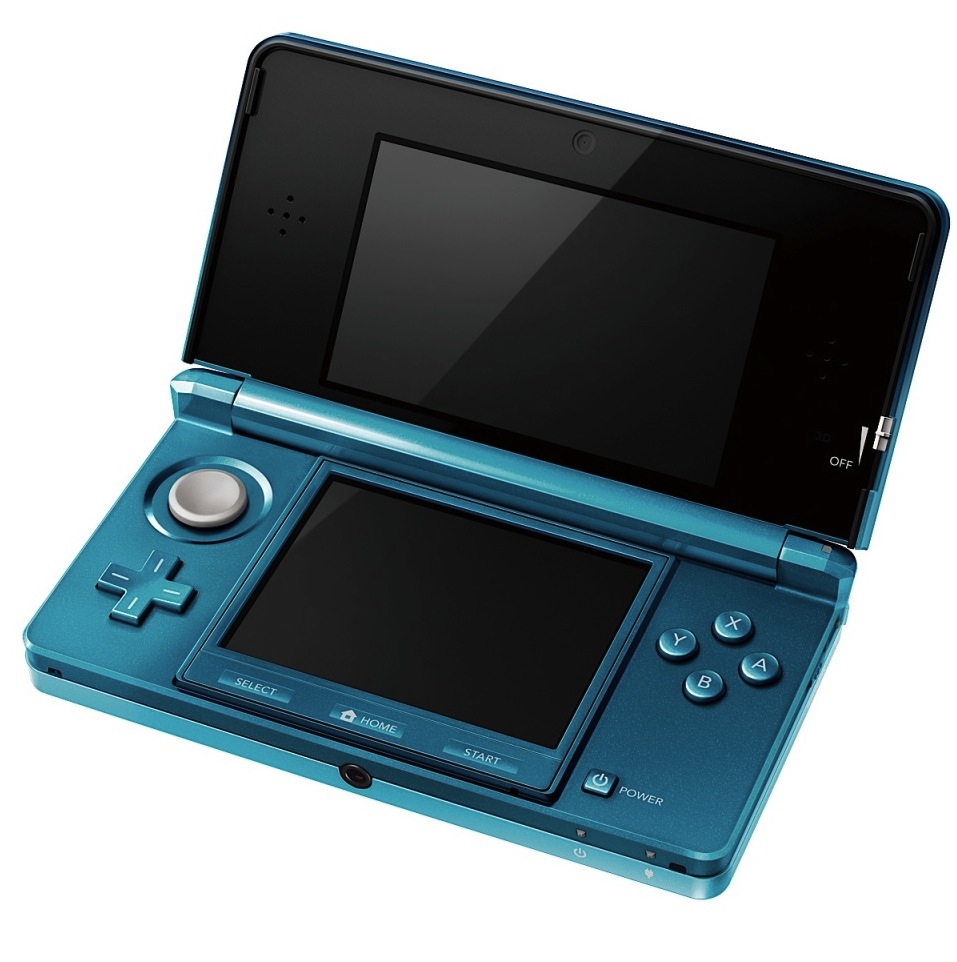 Nintendo has announced the Nintendo 3DS has now sold more than 200,000 units making it the fastest selling console of any kind in Australia.

This new record was achieved in just 37 weeks and has been helped along by the fact the device is a much sought-after gift this Christmas.

The Nintendo 3DS record beats not only all other handheld gaming consoles – it also beat out the Xbox 360 and PlayStation 3 in reaching more than 200,000 unit sales Australia the fastest.

This Christmas the Nintendo 3DS is supported by a range of new games including Mario Kart 7, Super Mario 3D Land, The Legend of Zelda: The Ocarina of Time 3D and Super Pokemon Rumble.

Players can enjoy 3D games on the Nintendo 3DS without the need to wear glasses.

It is also possible to adjust your 3D experience with the 3D depth slider on the right side of the device.

Just last week Nintendo announced a software update for the device which enables the 3DS to capture 3D video as well as 3D still images.

The dangers of mis-spelling a website’s address