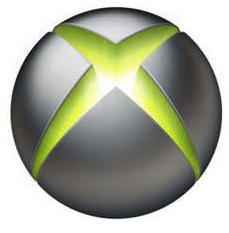 We’re all expecting Microsoft to unveil a new Xbox console later this year with reports emerging the new device will be ditching the built in disc drive.

According to a report on UK website MCV, Microsoft has been alerting partners the next Xbox will not include a DVD drive.

The new Xbox – believed to be called the Xbox 720 – will instead include a memory card slot to allow SD cards to be used.

It’s possible the new Xbox may even introduce its own proprietary card format in the same way Sony did for its new PS Vita portable gaming device.

There is also likely to be the option of downloading games

Microsoft is likely to use the 2012 E3 Electronics Entertainment Expo – one of the largest computer gaming trade shows in the world – as the venue for the announcement of the latest Xbox with a view for a 2013 release.

The Xbox is already being positioned as an all-round entertainment device which can not only play games but also access and stream content. The new Xbox will undoubtedbly continue this trend and include even more networking options.