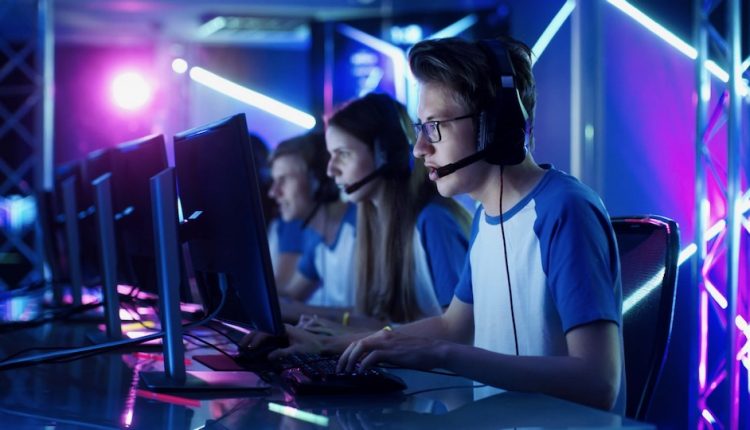 The stereotype of gamers being fat and unhealthy has been shattered in a new study by Queensland University of Technology which shows e-sports players being much healthier than the general population.

The QUT study based on a survey of 1400 participants from 65 countries, showed remarkable results considering global obesity levels.

This was the first study to investigate the BMI (body mass index) of a global sample of esports players.

Surprisingly the results showed esports players were between nine and 21 per cent more likely to be a healthy weight then the rest of the population.

QUT esports researcher Michael Trotter said the image of the unfit gamer had long been established.

“When you think of esports, there are often concerns raised regarding sedentary behaviour and poor health as a result, and the study revealed some interesting and mixed results,” Trotter said.

“As part of their training regime, elite esports athletes spend more than an hour per day engaging in physical exercise as a strategy to enhance gameplay and manage stress.

“Only top-level players surveyed met physical activity guidelines (World Health Organisation says we should be physically active for 150 minutes a week), with the best players exercising on average four days a week.”

Trotter says exercise and physical activity are a requirement for success in the esport world.

“This will mean that in the future, young gamers will have more reason and motivation to be physically active,” he said.

“Grassroots esports pathways, such as growing university and high school esports are likely to be the best place for young esports players to develop good health habits for gamers.”