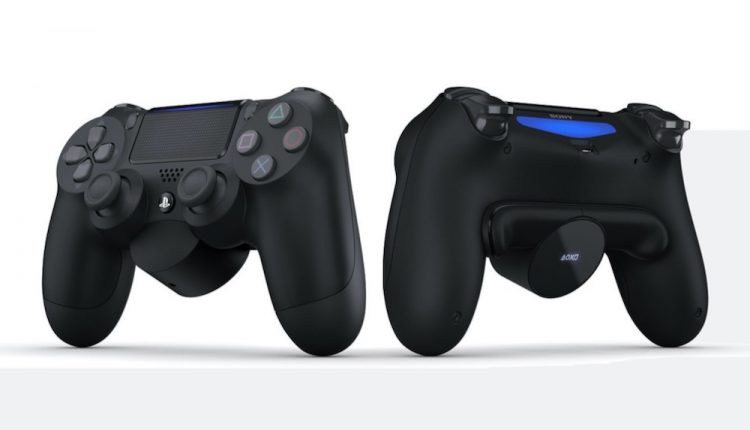 For most players, gaming is a competitive pursuit – not just something to while away the time and the new PlayStation Dualshock 4 Back Button attachment can help you get the edge.

The Back Button attachment fits securely into the bottom of the PS4 DualShock controller through the 3.5mm headphone jack and offers two programmable buttons. 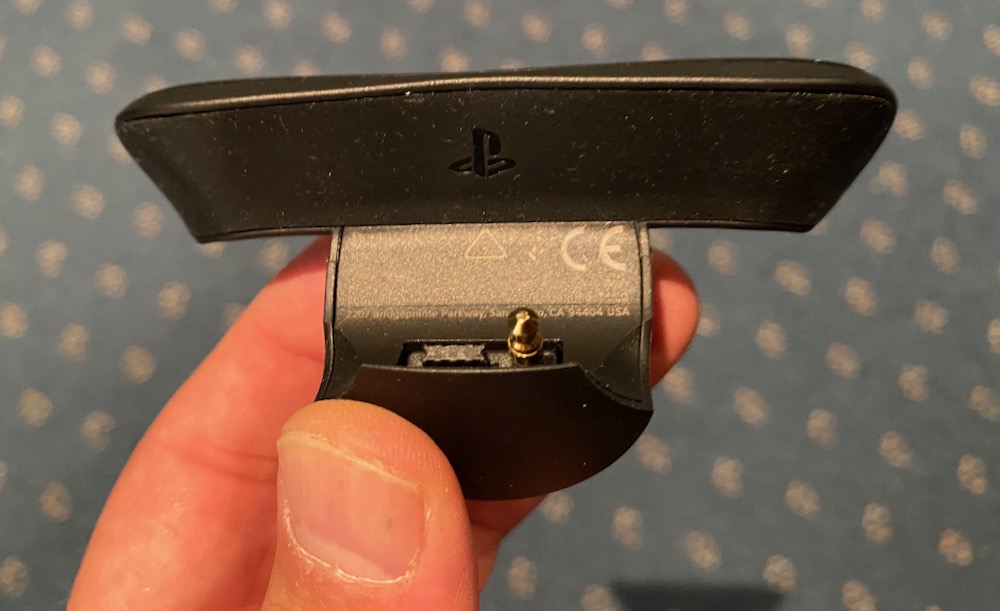 And don’t worry – you won’t lose the headphone jack – there is another passthrough jack in the Back Button attachment so you can still connect headphones and headsets.

The position of these buttons on the bottom of the controller means players can react quicker and create shortcuts for game commands. 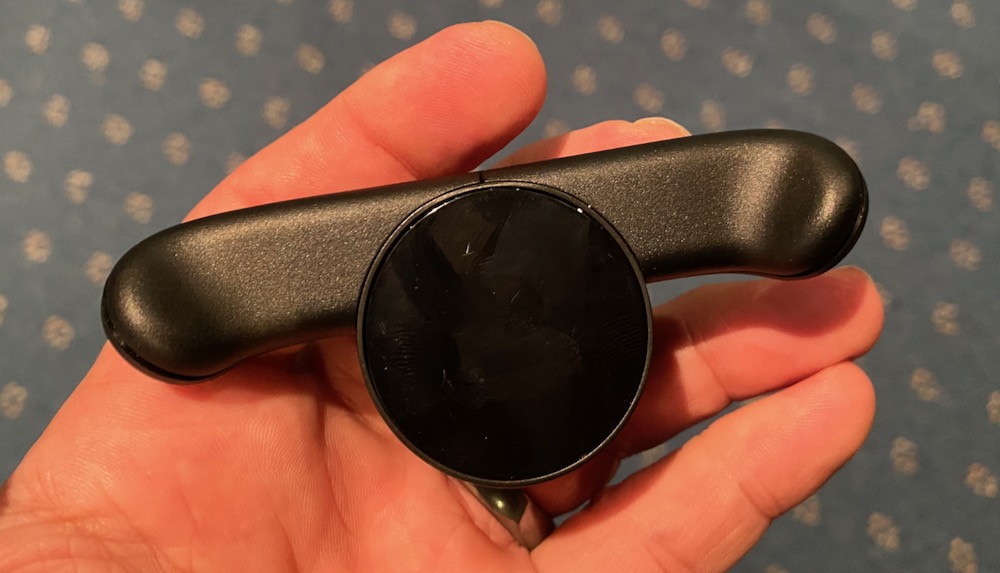 In this position, players use their middle or ring fingers which are already positioned underneath the controller instead of moving your thumb away from the control sticks.

Part of the Back Button attachment is a small OLED screen which makes it easier for you to program each of the buttons.

Users can scroll through each of the button options for programming on either side of the screen which corresponds to the button assignments on that side. 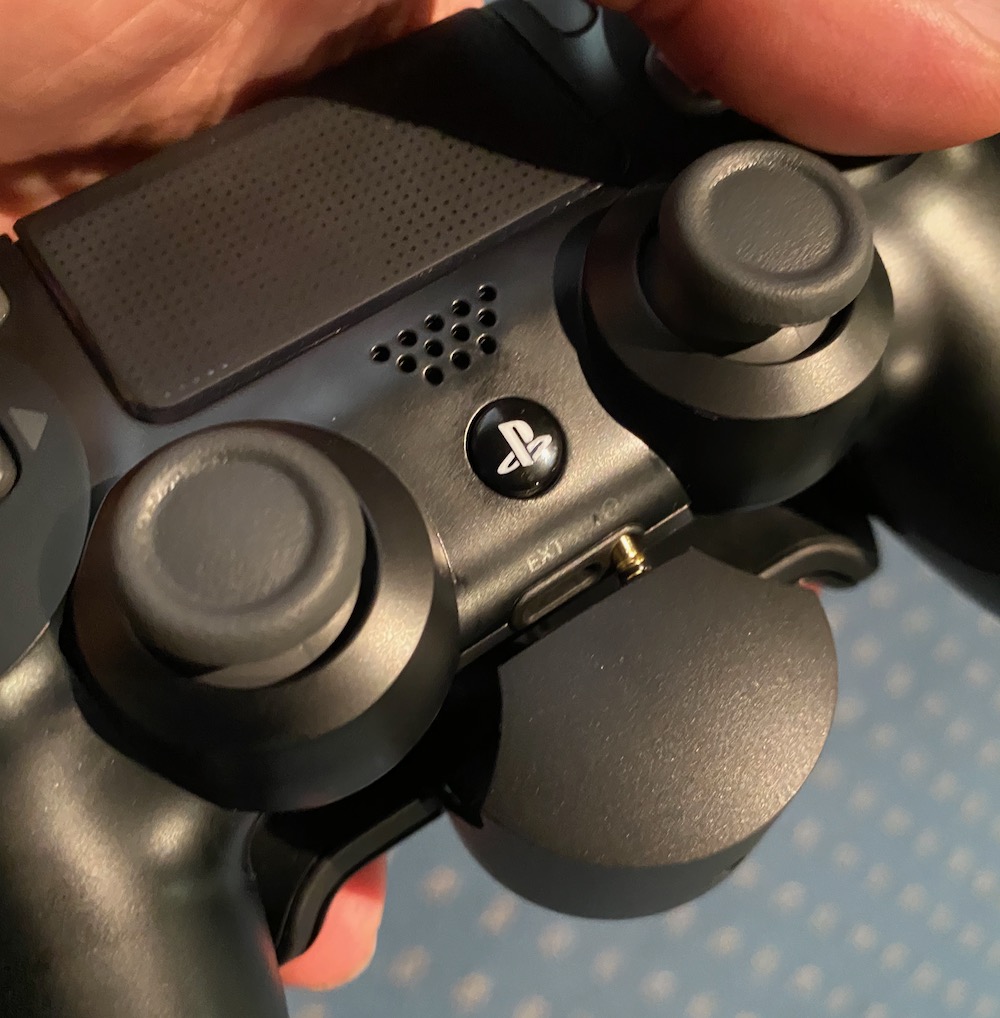 You can re-map them as the square, circle, cross and triangle buttons found on top of the controller or any of the left and right shoulder buttons and triggers.

It’s also possible to reprogram L3 and R3, where your press down on the left and right thumb sticks, to the Back Button attachment as well.

You can save up to three  button assignment profiles so you can easily come back to them depending on the game you’re playing. 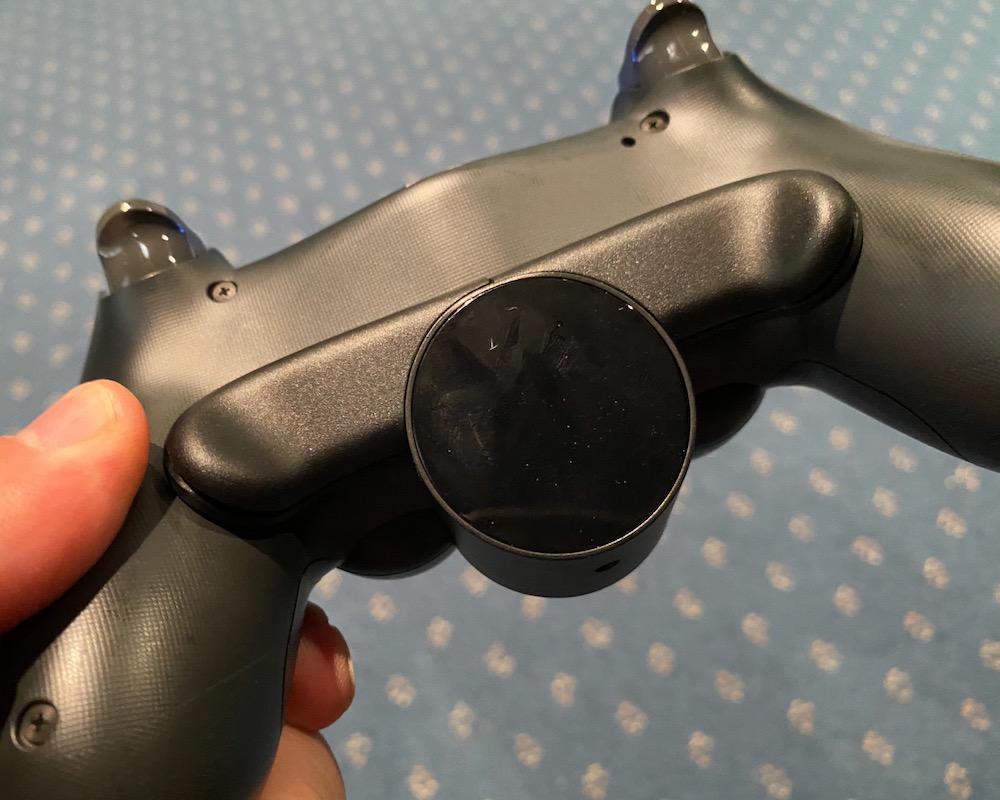 When the Back Button attachment is fixed the controller is still comfortable to hold in your hand and hardly adds any bulk.

Your fingers resting on the bottom controller usually don’t have anything to do – until now.

We’re big Call of Duty Modern Warfare fans and we love to play online where a split second can mean the difference between living or dying and winning and losing a match. 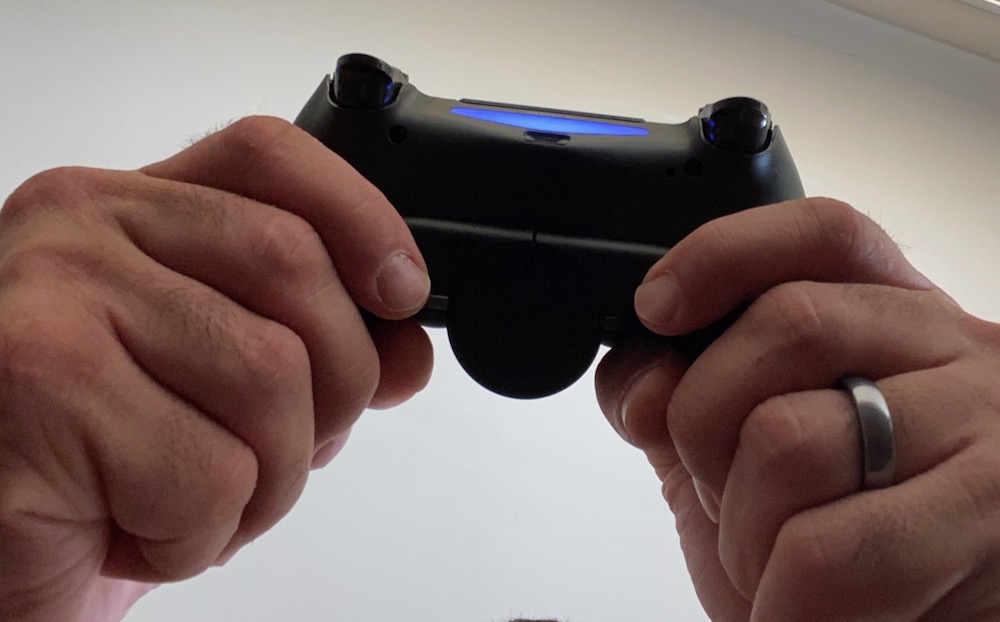 We tried a few button re-assignments including reload and crouch which meant we still had our thumbs on the sticks and our fingers on the aim and fire triggers.

It took us a little time to get used to it because over the years playing COD online we’ve developed some pretty solid muscle memory.

But what we found right away was the Back Button attachment created some real efficiency – and that fraction of a second saved can make a huge difference. 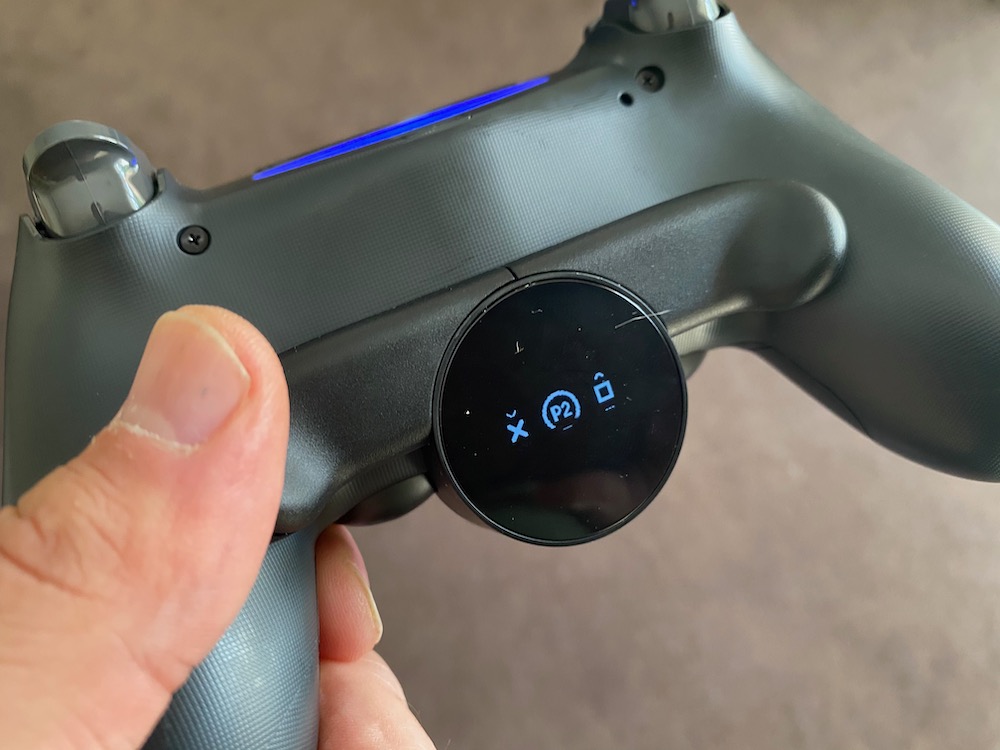 The Dualshock 4 Back Button attachment for PS4 controllers is available now and is priced at $49.95.