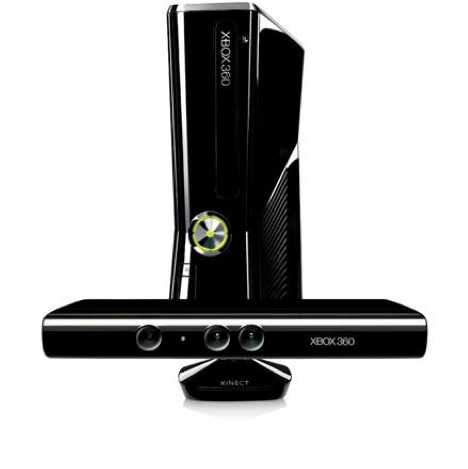 Kinect has been a huge success for Microsoft’s Xbox 360 console giving users the ability to use their body as the game controller.

But the world’s fastest selling consumer electronics device, according to the Guinness Book of Records, has a new skill – it accepts voice commands.

Xbox 360 owners can tell the console what to do when playing games, playing movies or just to control the device.

Microsoft also announced a new music service – Zune Music Pass – an “all you can eat” subscription with users able to access to more than 11 million tracks on their Xbox 360, their Windows smartphone and their PC.

Zune Music Pass will be priced at $11.99 a month or $119.90 per year for unlimited access to either stream or download songs onto their device or devices.

McLean says the Kinect has made a significant difference to the way customers look at the Xbox and gaming in general.

“More importantly it’s natural and anybody can do it – that’s the difference. The way I look at it – we’ve removed the requirement to learn a new language or some how to use some other input device.

“We thought about it in terms of bringing a whole new audience in but not leaving our trusted fans behind.

“We have 1.4m consoles in the market now, we’re selling consoles faster than we did before Kinect – we feel pretty good about it.”

Another upcoming Kinect title – Disney Pixar – will also allow players to scan themselves into the game and take their place alongside the characters.

When playing Kinect games, players can use their voice for certain controls and commands.

For example, the new Kinect Sports Season 2 will not only allow controller-free play for sports like golf, darts, skiing, football and tennis it also as “say as you see” commands.

While playing golf a player can ask the game’s virtual caddy to “change clubs”.

In mid-December when voice commands are available on Xbox Live, users can control their movie selection, playback and navigation with their voice.

Other commands like pause, play and stop can also be spoken and the Xbox with Kinect will obey.

On the music side Zune Music Pass bears a striking resemblance to Nokia’s failed Comes With Music which offered a similar all-you-can-eat deal which was linked with certain devices.

Nokia will be partnering with Microsoft to produce hardware running Windows Phone 7 from 2012.

But McLean says the Zune Music Pass has a few points of difference to Nokia’s Comes With Music failure.

“It’s an experience that ties in with your other devices. What we’re trying to do is make sure the content and the technology follows people across the screens and devices they care about and that’s going to be the key differentiator.”