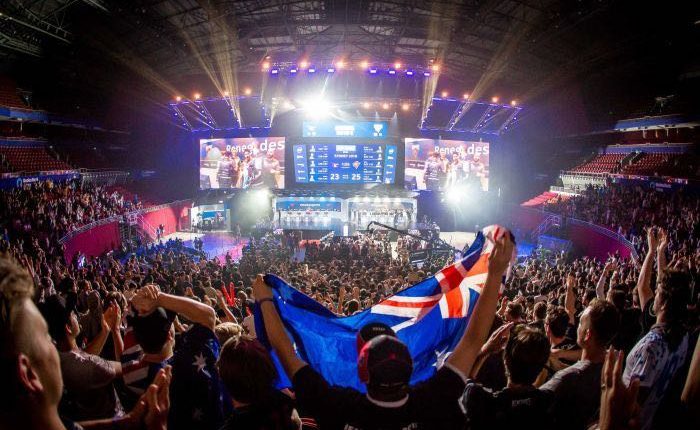 During the last 18 months or so, the esports industry in Australia has continued to grow at a steady rate.

In total, just under four million Australians watched one or more esports tournaments in 2017, with further studies have revealed that an estimated 15 per cent have engaged with this market in one way or another.

So despite being slow to embrace esports with the same enthusiasm as nations in Asia, Europe and North America, Australia has started to buck this trend and take its first steps in a global growth market.

Australia hosted a high profile esports event in Sydney last year, for example, while 2018 has seen a number of so-called ‘gaming houses’ set-up to help professional players nationwide to train, eat and live together in preparation for tournaments.

Despite this, the esports market faces a number of significant legal challenges, which needs to be overcome if the industry is to realise its full potential.

We’ll break some of these down below while appraising their impact on the market.

Under Australian copyright laws, computer programs and video games are considered to be literary works which belong to the authors.

In the case of the popular video games around which esports tournaments are built, the intellectual property (IP) rights reside with developers who control how these rights are exploited over time.

This is crucial, particularly as this level of IP protection does not exist in the esports market while the activity itself cannot be safeguarded in law.

Instead, it’s the gaming developers who decide if their titles can be used as part of an esports tournament, whether this involves lending their IP rights to organisers or building their own unique competitions.

This can cause confusion and complexity when trying to create new tournaments and expand the market, which is why experts continue to call for great regulation with the market and the development of universal (or at least national) esports law.

The Issue of Governance

As the esports industry traverse markets such as video gaming and live streaming, governing it effectively can also be challenging.

However, this is exceptionally important as it ensures that all competitiverules and disciplinary procedures are enforced and that the integrity of individual tournaments is upheld at all times.

The issue here is that governance in this market remains in its infancy, as there is no single body responsible for esports across the globe.

This means that rules and regulations are likely to vary from tournament to another, while governance is also influenced heavily by the actions of IP owners and how they choose to leverage their games.

This creates an inconsistent and unbalanced market in Australia, with control over esports resting largely with individual developers.

This can be particularly challenging with regards to discipline, as while players may be banned from one tournament for an indiscretion there’s nothing to stop them competing in others.

Maintaining Integrity in the Marketplace

Maintaining integrity in the marketplace is another issue facing esports, although this is not exclusive to this particular sector.

Online gambling in Australia offers a relevant case in point, as the growth of this sector has increased accessibility and created significant issues surrounding problem gamblers in the region.

Interestingly, there’s a crossover between esports and online betting, with a number of modern video games offering real money wagering and loot boxes to players.

Given the relatively young nature of the esports audience, there’s therefore, a growing concern that the normalisation of gambling will continue at pace throughout Australia.

This remains one of the most challenging aspects of managing esports growth in the future, as it’s important to maintain the ideal balance between prosperity and safeguarding the interests of competitors.

Interestingly, improving regulations and governance may help with this, while also creating a framework in which people can engage with esports responsibly.