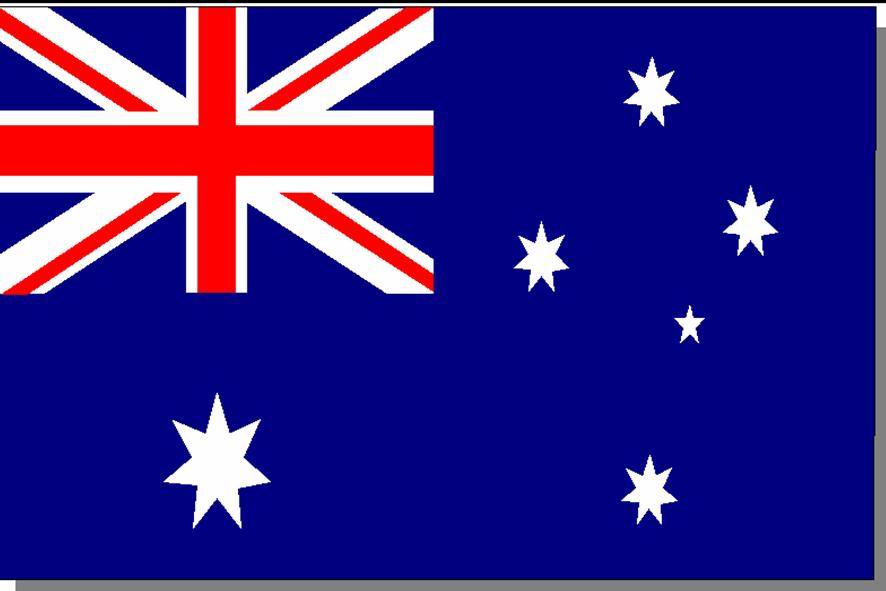 It’s appropriate on Australia Day to point out that some of the most popular iPad and iPhone game apps have been developed right here in Australia.

They have also produced one of the most highly anticipated games for the iPhone and iPad – Dead Space – which has just been released.

Dead Space (iPhone/iPod Touch $8.99; iPad $12.99): Dead Space was a massive hit on the consoles but players have an all-new space horror story which will keep you on the edge of your seat (pictured below).

Need for Speed: Hot Pursuit (iPhone/iPod Touch $5.99; iPad $12.99): Stop high speed racers in exotic cars like the Lamborghini Reventon. Go head to head with your friends over wi-fi or Bluetooth.

Need for Speed Undercover (iPhone/iPod Touch $5.99): You can choose to chase or be chased in this heart-thumping pursuit while contending with rival street racers to earn respect and points to pimp out their rides.

Mirror’s Edge (iPhone/iPod Touch $5.99; iPad $5.99): This award-winning app has 14 levels and exciting 3D action so players have to use their acrobatic skills run, climb and leap across rooftops.

The Sims 3 (iPhone/iPod Touch $5.99): The popular Sims franchise has arrived on the iPhone. Players can now take their virtual worlds with them and create characters and build homes.

The Sims 3 Ambitions (iPhone/iPod Touch $3.99): Turn your characters passions in to professions so the game play and interaction can get even more interesting.

And these were all developed right here in Australia!

If you want to celebrate Australia Day – organise your BBQ, cook up some lamb, wave the flag and download some Australian-made apps.