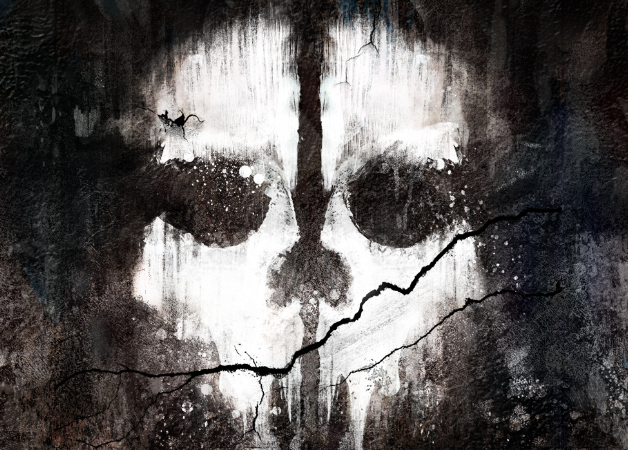 The multiplayer trailer for Call of Duty: Ghosts – due for release on November 5 – has just been released and reveals new features and play modes.

Players can customise the look of their character and even play as a female while building a squad to have your best chance for success on the mission.

One game mode highlighted in the trailer is Search and Destroy where you recover dog tags to keep your teammates in the game or to relegate members of the opposing squad to the sidelines.

An attack dog is also seen in the trailer and will form part of the multiplayer mode and possibly used as a killstreak reward.

And it wouldn’t be Call of Duty without an array of weapons at your disposal. Call of Duty: Ghosts promises an all-new arsenal.

The trailer also shows a new game mode called Cranked which makes players get faster with each kill – but if you don’t get your next kill within 30 seconds you explode.

The maps look mainly set in urban environments with another set in ruins and others in a jungle setting.

Call of Duty: Ghosts will be available in collector editions – Prestige and Hardened .

The Prestige Edition will include a 1080p HD tactical camera with a memory card, mounting attachments and a rechargeable battery.

Both collector editions will also include a season pass for all of the Call of Duty: Ghosts downloadable content.