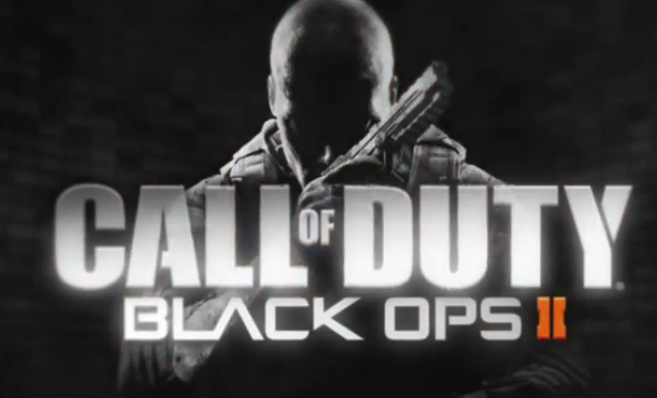 The latest trailer for Call of Duty Black Ops II has been released and showcases the frenetic multiplayer action that is set to continue the franchise’s record-breaking run.

Due for release on November 13, Black Ops II is set in 2025 and will be the latest instalment of the Call of Duty franchise with the last three going on to become the biggest entertainment release of all time.

The new multiplayer trailer has revealed a few enticing details including new maps and interesting weaponry.

Some of the new weapons seen in the trailer include an EMP grenade which both concusses the enemy and disables their weapon.

There is also a red-dot sight attachment which has a type of X-ray function to allow players to see enemies through walls.

Another tactical weapon seen in the trailer is a turret, which emits a signal that confuses and disorients any enemies within range.

The Dragonfly drones were also featured in the trailer – small armoured unmanned quadricopters controlled by players on the ground – which were able to get above the enemy position.

The maps were also set along cliffsides, in shipping yards littered with containers and near the wreckage of an aircraft.

At the very end of the trailer was an interesting teaser for what may be a feature of the multiplayer experience – sports-style commentary on the action.