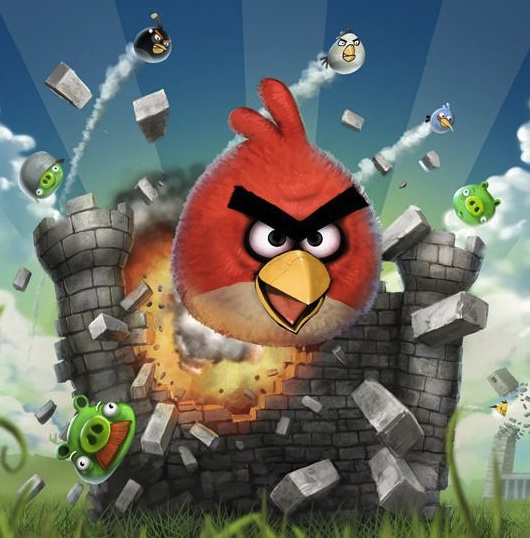 You’ve played the hugely popular Angry Birds games on your smartphone and your tablet – but soon you’ll be able play it in 3D.

The game from Rovio, which has been downloaded more than 250 million, will enter the third dimension on LG’s Optimus 3D smartphone in October.

And there’s also talk the Angry Birds are invading Hollywood with Finnish developer Rovio shopping the idea of a film around the major movie studios.

London’s Telegraph reported the game which will be available in October for the LG Optimus 3D will be an upscaled version of the original game and not a new adventure.

LG’s device is the world’s first 3D smartphone with 3D images and videos able to viewed by users without the need to wear glasses.

For the few who haven’t played Angry Birds – players have to slingshot birds with various sizes and abilities and aim them at the pigs who stole their eggs while they hide inside structures which are destroyed around them.

The game has been a phenomenon with fans downloading the game across a number of platforms including iPhone and iPad along with Android and Windows Phone 7.

The Angry Birds characters have already spread their wings outside the game with merchandising and even sets of speakers based on the popular characters.

The Angry Birds story, according to the London Telegraph, will also be expanded through cartoons.

A version of Angry Birds will also soon be launched on Facebook.