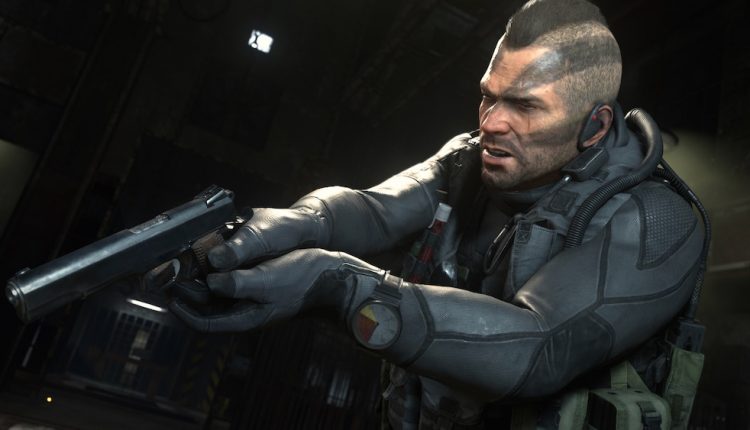 Activision has remastered one of the most popular Call of Duty games – Modern Warfare 2 – with a complete enhancement of its critically-acclaimed single player campaign.

Call of Duty Modern Warfare 2 was one of the most successful games of all time and it has returned with stunning graphics and visuals and up to 4K resolution and HDR on supported consoles. 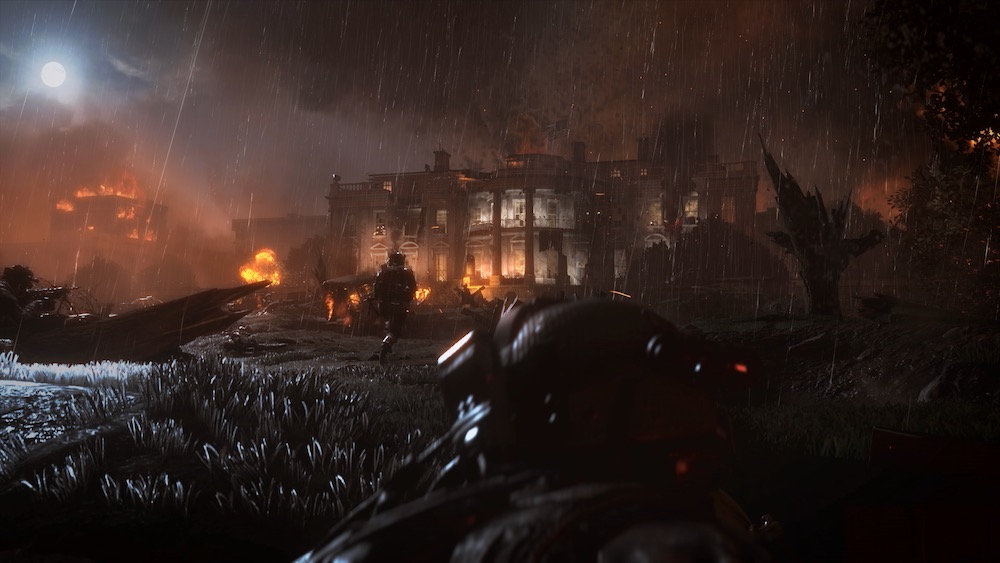 The original game, which was developed by Infinity Ward and has been remastered by Beenox, tells the story of Task Force 141 and Tier 1 Operatives in the pulse-pounding game in a story that takes players around the globe.

“Modern Warfare 2 campaign was incredible. We all remember the lasting impression the story left upon us,” said Thomas Wilson, co-studio head at Beenox. 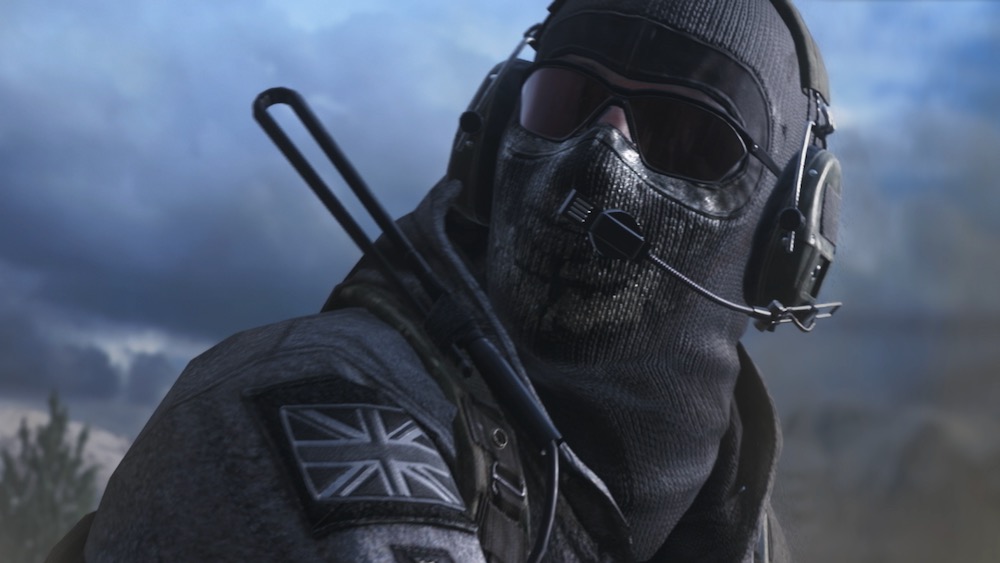 This campaign was very special and we thank Infinity Ward for creating such an amazing experience.

“Restoring and remastering this campaign for a new generation of players was a labour of love for our team. 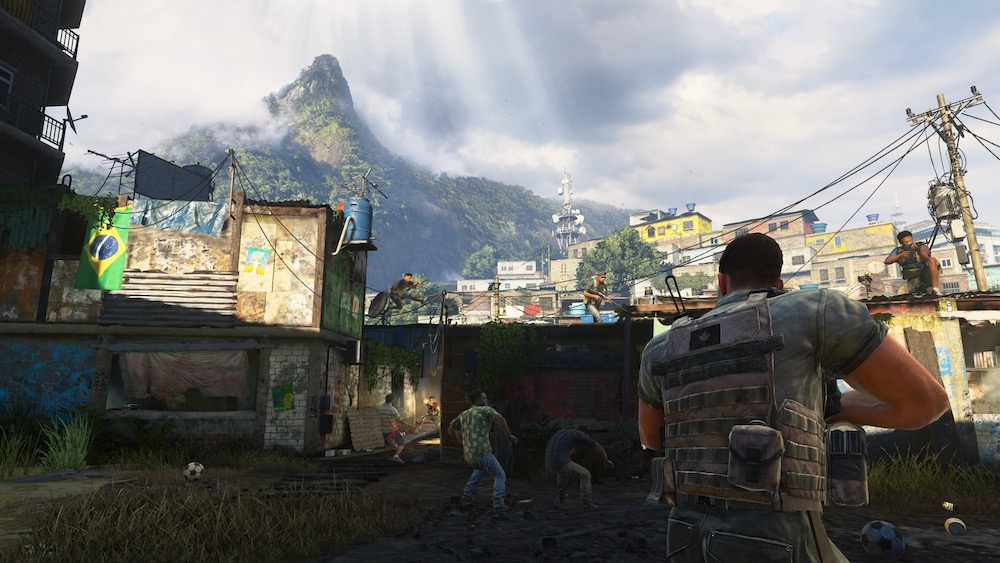 “We wanted to make sure that the feelings and power of the story was accurately represented with full high-definition visuals and the latest audio fidelity.”

Call of Duty: Modern Warfare 2 Campaign Remastered does not include multiplayer mode or special ops – this release only includes the game’s single player campaign. 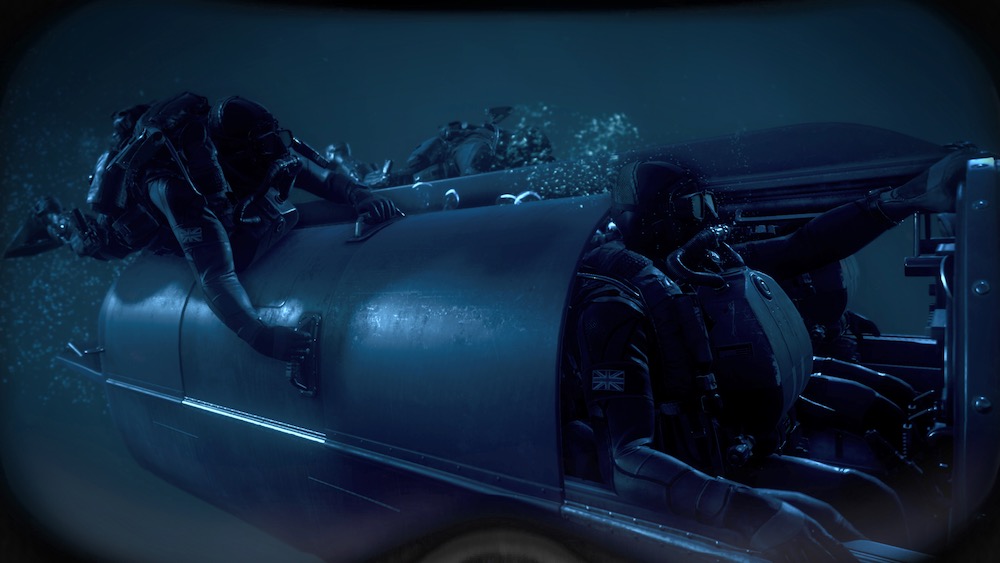