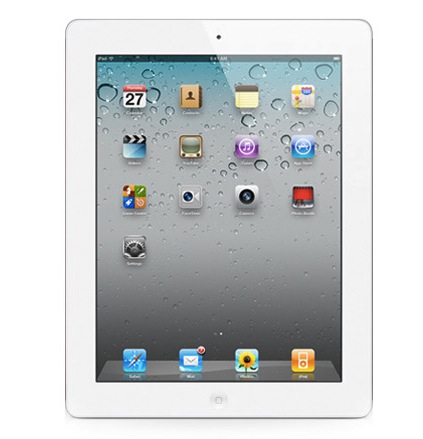 Vodafone today began offering the iPad 2 on 12 and 24 plans so customers can buy them in the same way they’d buy a smartphone.

Users have the the option of paying $0 upfront on a 24 month contract or a partial payment upfront before choosing a 12-month plan.

These iPad 2 plans also include a monthly data allowance starting at 1.5GB which will take advantage of the new faster $1 billion 850Mhz network.

There is also pre-paid plans where the iPad 2 can be purchased outright with 1.5GB of included data which expires in 30 days.

“The iconic tablet is a great performer both on our new network built for data, and our existing network – and with a range of payment options, from outright to 12 and 24 month plans, with plenty of data included, customers will get the great value they’ve come to expect from Vodafone,” says Ross Parker, Vodafone general manager of devices.

Hands-on review of the iPad 2