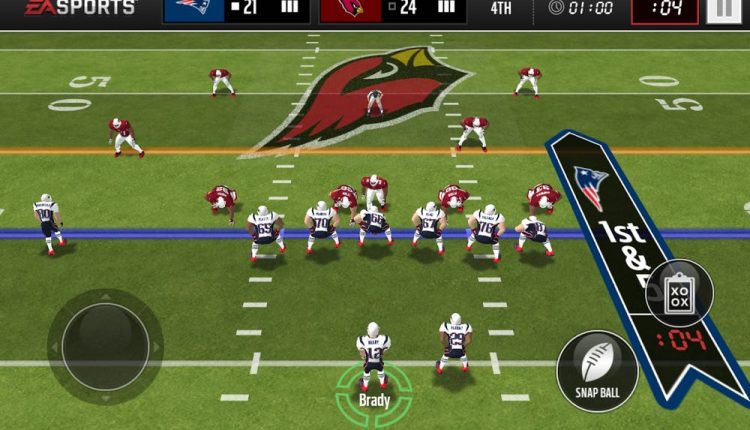 Video game gambling is on the rise

Video games have always been a popular pastime which crosses all boundaries in terms of audiences. However, it has been confirmed that it has been especially popular with Australians. Moving on from its purest form, Video Game Gambling has always been around as well.

From games of Poker and Blackjack on the earliest consoles, to GTA missions based entirely on casinos to sporting games giving you a chance to double up, it has been prevalent and is here to stay. In fact, studies have confirmed that video game gambling will be worth $50 billion by 2020!

The sheer number of casino sites is testimony to their popularity.

Not specifically itself an example of video game gambling, mobile gaming has seen traditional games enhanced and released on a platform that has made them popular with the modern gamer. A great example of this is Grand Theft Auto: San Andreas.

The game released in 2004 features Las Venturas, a depiction of Las Vegas.

Players can enter a casino, play slots and enjoy card games. Many missions also include the managing of the casino. This adaption has introduced gamer to the fun and thrills associated with gambling, and how it can be possible on mobile gaming.

Free to play games (FTP) are games that make a point of being free compared to games that you have to pay money for. Surely there’s not a catch, is there?

Well, these games are designed to make sure that you stay addicted, and even though they are called FTP, you will still purchase in game content.

A great example of this is the NFL Madden app. It is free but if you want to build a strong competitive team, you have to spend hundreds of hours unlocking and building up your best players.

The game offer daily rewards and challenges, but of course, you can purchase better players and perks in the game. Purchasing packs in the game includes a chance of a maximum top-rated player, but you could end up with a couple of low value coins instead. In addition, you can select top quality players you have unlocked, and you can choose to gamble them to see if you can obtain a similar player of high quality. If you lose, the player you put at risk will be taken away from you.

Many apps now include tasks that need to be carried out, and the only way to complete these tasks is to wait around for them or use in game money or actual money.

Often, these are included when a special character is available to unlock on a game. An example of this is on the Simpsons: Tapped Out mobile app.

How big data can help you back the right horse