It might have been announced two days before April Fool’s Day, but this new Dyson product is no joke. It’s the Dyson Zone – a wearable air purifier and noise cancelling headphones in one.

Tech Guide confirmed with Dyson twice whether this was meant to pull our legs ahead of April Fool’s Day, but the company assured us the Dyson Zone was real. It is a genuine product.

The Dyson Zone air purifying headphones are the company’s first step into wearable technology and combines a set of noise cancelling high-fidelity over-ear headphones with purified air flow to the nose and mouth. 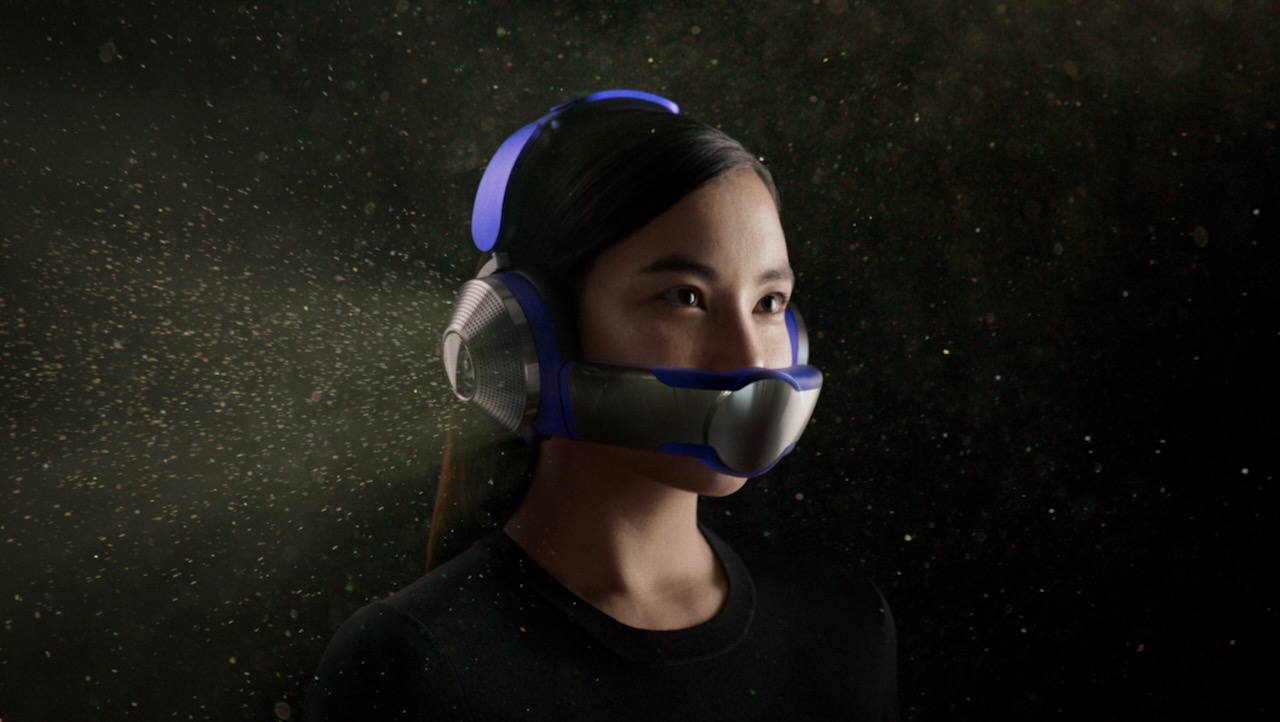 Dyson says it’s the result of more than 10 years of air quality research and development that has gone into the Dyson Zone air purifying headphones that can tackle the real issue of air quality and noise pollution at the same time.

Air pollution, according to the World Health Organisation, is a real problem with nine in 10 people globally breathing air that exceeds the guideline pollutant limits.

Air pollution has now exceeded pre-pandemic levels across the globe.

“Air pollution is a global problem – it affects us everywhere we go. In our homes, at school, at work and as we travel, whether on foot, on a bike or by public or private transport. The Dyson Zone purifies the air you breathe on the move,” says Jake Dyson – chief engineer. 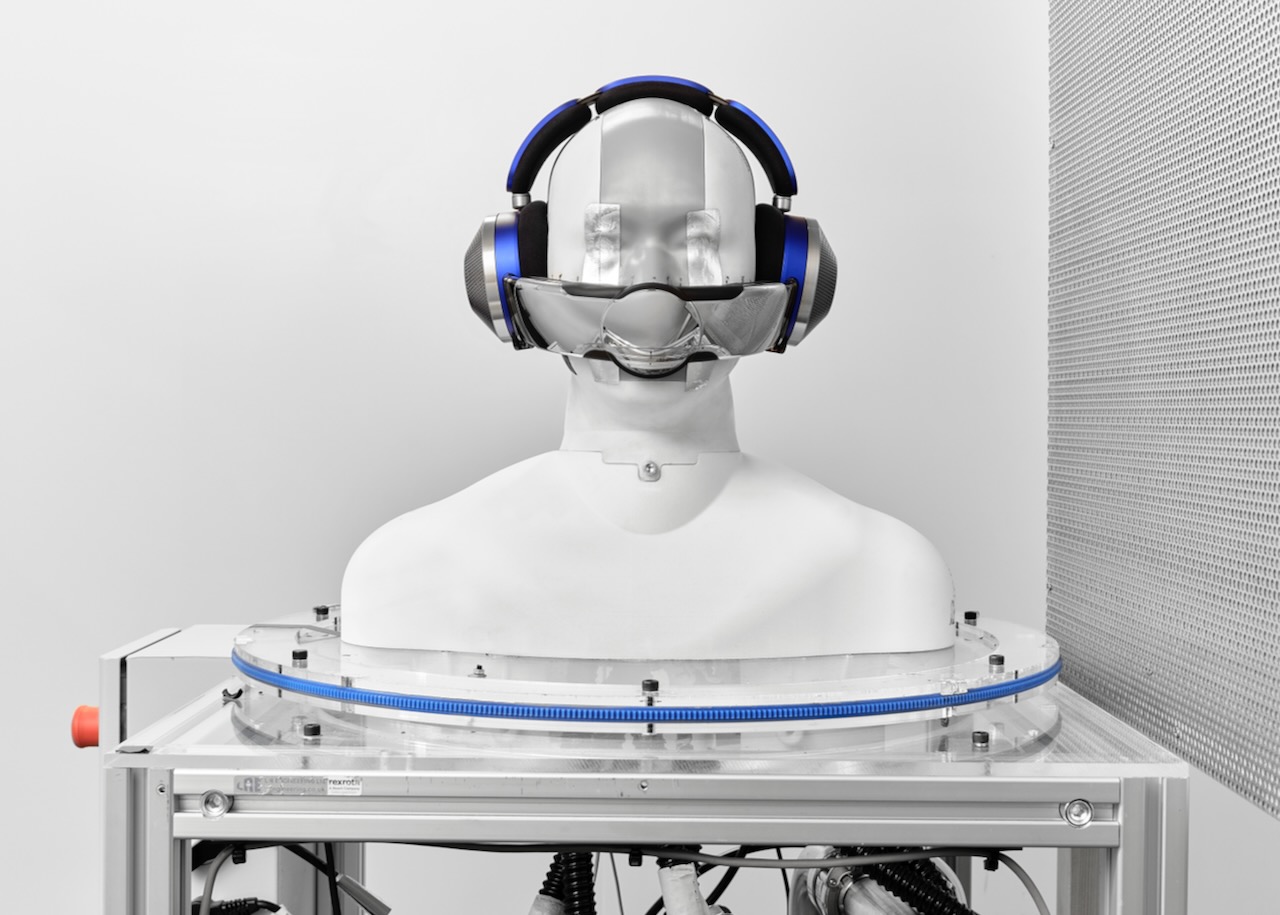 “And unlike face masks, it delivers a plume of fresh air without touching your face, using high-performance filters and two miniaturised air pumps.”

The Dyson Zone air purifying headphones have been in development for six years and underwent more than 500 prototypes before the final product was revealed.

Dyson is taking its expertise in air flow, filtration and motor technologies and packing them in to this unusual new product.

Compressors located in each year cup draws air through the dual layer filers and project streams of purified air over the users nose and mouth.

At the same time, customers can hear high quality audio with advanced active noise cancelling technology filtering out ambient sounds so you can hear your music as the creator intended.

Over the six years in development, the Dyson Zone air purifying headphones underwent a dramatic change and evolved through several designs before landing on the compact wearable design we see today.

The Dyson Zone is the company’s first entry into the world of audio with a team of audio engineers and acoustic experts developing a higher performing neodymium electroacoustic system within each year cup.

And the active noise cancellation doesn’t only remove unwanted environmental noise but removes the motor sounds from the onboard filter.

A lot of thought went into the look and comfort of the product with Dyson undergoing detailed research into head and face geometrics to come up with a design that would sit and perform on different head sizes and shapes.

The Dyson Zone air purifying headphones will be released in the coming months. Pricing has yet to be announced.

About the Dyson Zone™ air-purifying headphones

– Electrostatic filtration captures 99% of particle pollution as small as 0.1 microns1, such as dust, pollen and bacteria

– Potassium-enriched carbon filter captures city gases like NO2, SO2 and O3.

– Contact-free air delivery visor channels two streams of purified air to the nose and mouth, engineered specifically for usage outdoors and in crosswinds

– The smallest in any Dyson machine to date, two motors sit in each earcup and are the beating heart of the Dyson Zone™ air-purifying headphones

– 15 undergraduate students from the Dyson Institute of Engineering and Technology worked on the Dyson Zone™ project, supporting disciplines as diverse as acoustics development, electronics and airflow systems