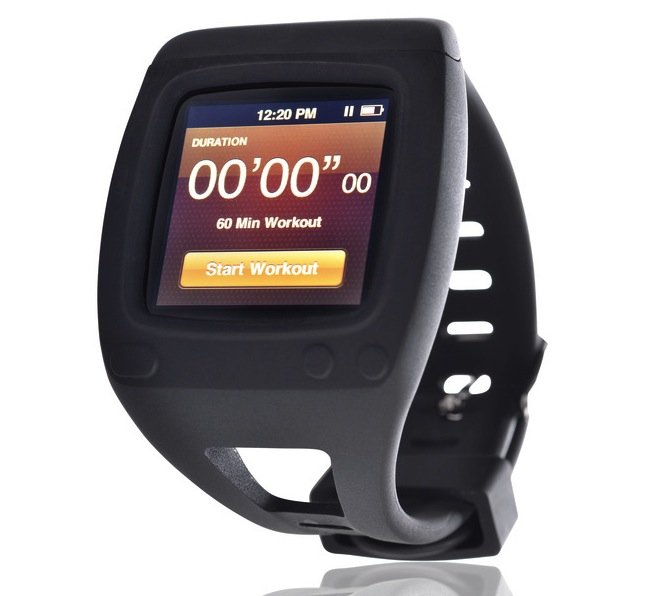 Customers who pledged more than $130,000 to develop the Syre Bluetooth iPod Nano watch are demanding refunds after the final version bore little resemblance to the original design.

To add to the woes of the product’s creators – Lion Hound Technology – the project was also three months behind schedule from the promised November delivery date.

The Syre was designed to turn Apple’s iPod Nano into a Bluetooth enabled smart watch.

One user contacted Tech Guide directly to express his disappointment after making the decision to invest in Syre after finding out about the project through a report on our site.

The project was launched on Kickstarter – a site which has been used by many successful companies to raise funds to see if there is enough support and funding to turn a project from idea to reality.

In Syre’s case the Kickstarter fund attracted 1,373 backers who raised $US133,702 to get the design from prototype to production in just 13 days.

The original design of the Syre Bluetooth iPod Nano watch was sleek and thin and didn’t add too much bulk to the iPod Nano which fits inside it.

But, to the dismay of the customers who pledged their money to the project, the final design was vastly altered from the design that attracted initial investors.

Instead of the slim rounded design the Syre now has a large Bluetooth dongle protruding from the top which added considerable bulk to the strap.

The company put down the revised design down to the larger than expected Bluetooth chip.

Investor complains flooded the Syre’s Kickstarter page with most demanding their money back.

“Put me down for a refund. This watch is no where near the proposed design,” said investor Nathan Patterson.

“Nothing as described – I can understand a small change but not this,” remarked Craig Fraser.

“It was bulky and ugly, very different from the first designed item,” Andri said on the Kickstarter comment page.

Lion Hound Technology founder and CEO Anye Spivey responded to the complaints: “I understand that some are unhappy with the design changes related to the size of the chip used to provide Bluetooth connectivity.

“While we have worked diligently to retain the original design cues (and are quite happy with the outcome), we respect the opinions of those who feel differently.”

“Refunds are unable to be issued until closer to product shipment since all proceeds being used to complete the project. We are pushing this forward as diligently as possible.”