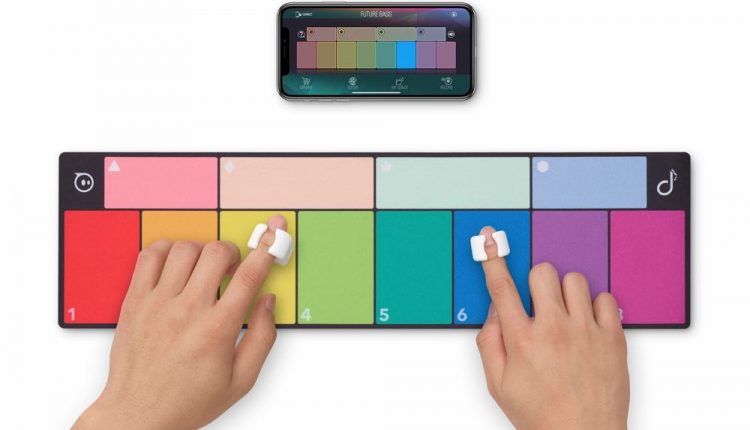 One of the greatest things about technology is its ability to unleash your creativity. A great example of this is Sphero’s latest product Specdrums – an app-enabled ring that can turn colour and the objects around you into music.

Specdrums fits on your finger like a ring and has a sensor on the base that reacts to different colours and produces different sounds. 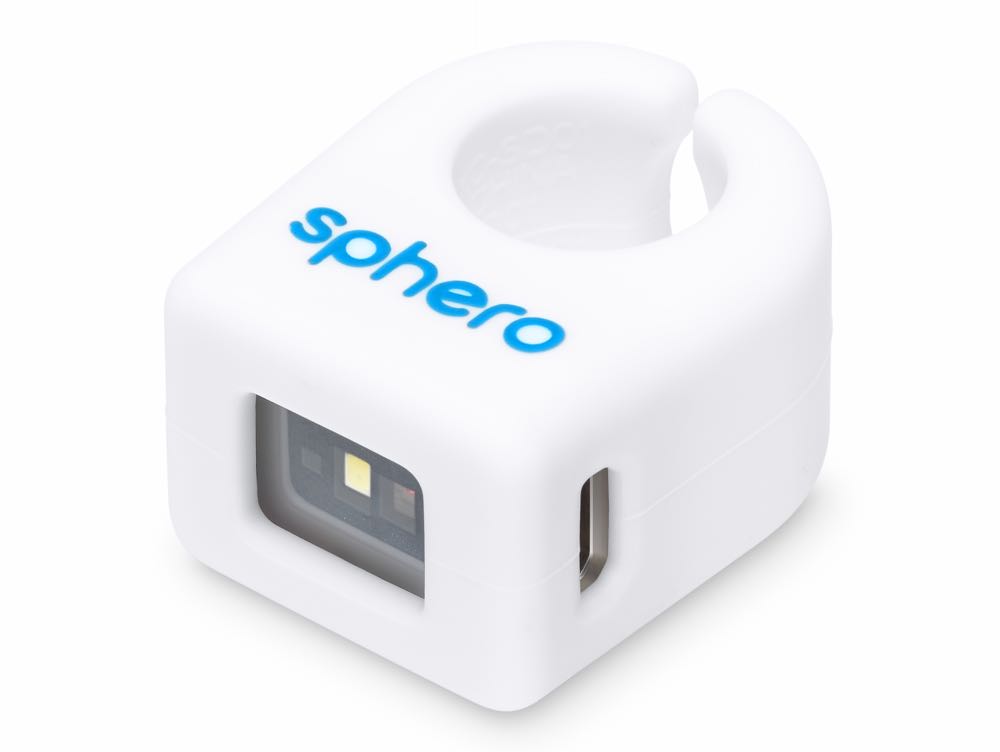 It connects via Bluetooth to the free companion app.

Included in the box is a rubber play pad with a range of colours so you can tap out a range of sounds and release your inner musician.

But you’re not stuck with only the play pad, if you tap coloured objects around you you’re going to get a response as well.

The app allows users to not only hear what they are playing but also change it up and use different loops and samples and notes. 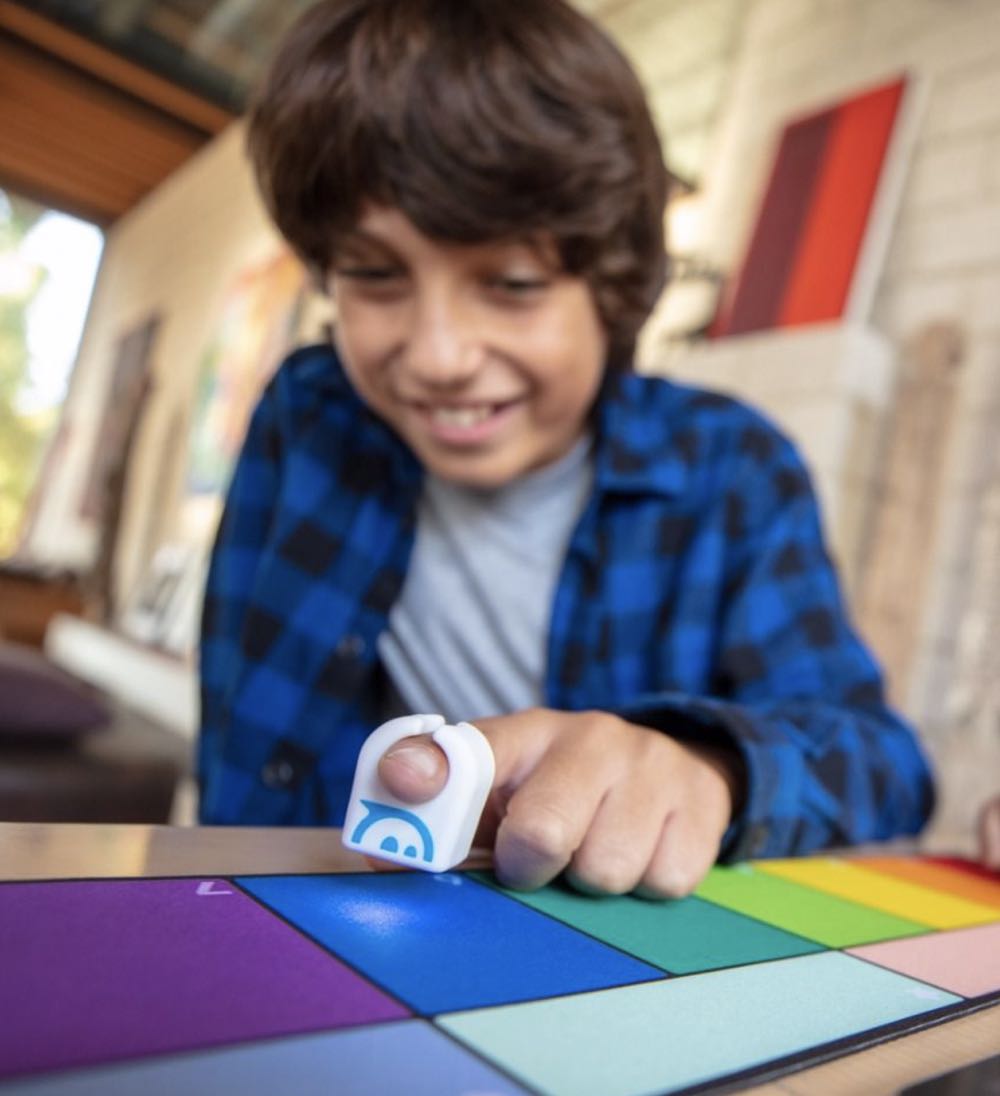 Whether you like electronic music or hip-hop or classical, Specdrums has something for everyone to enjoy.

It’s also pretty flexible to allow users to record their own sounds and put those in the mix and make them part of your musical choices.

You can also create loops and beats as a background to your song as you tap on the different colours around you or on the play pad.

The light sensor on the Specdrums ring can distinguish thousands of colours so you’re not locked into a boring small set of notes. 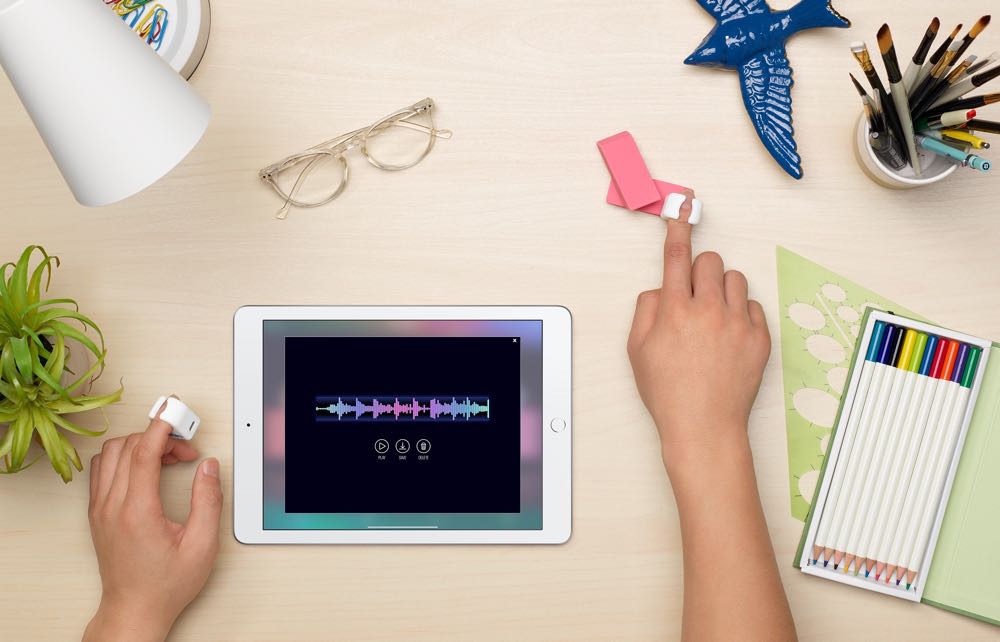 Specdrums is available in a single pack for solo performers or a double pack so you can have a ring on both hands or share the experience with a friends or family member.

This is a product that will appeal to everyone from novices to music professionals and everyone in between.

You can create your own musical masterpiece – it’s also possible to share your tunes after recording them through the app. 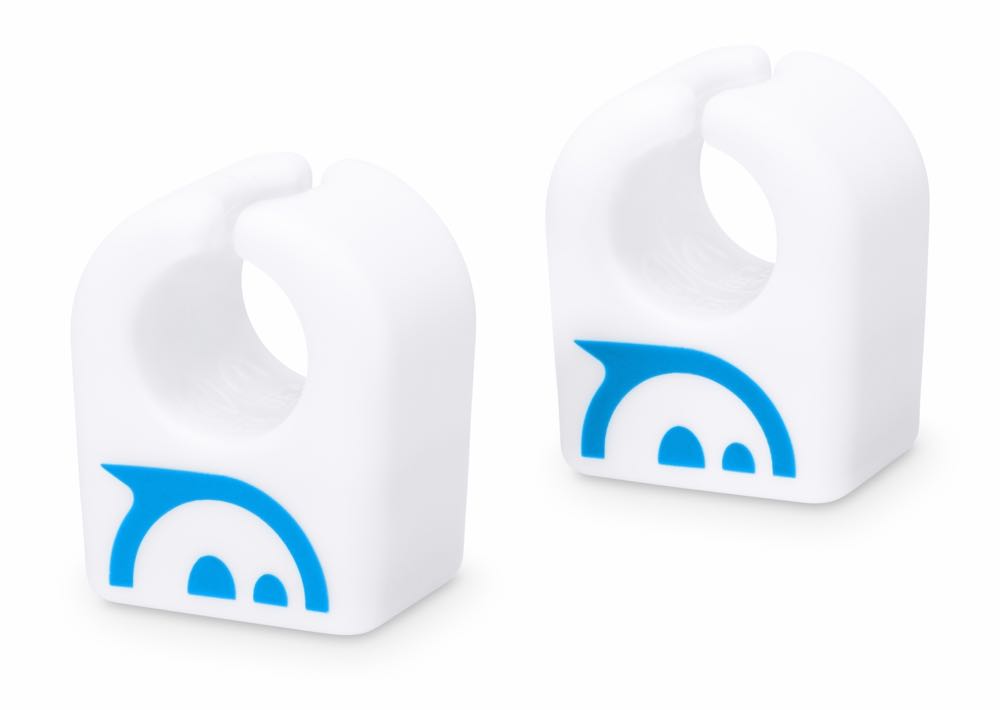 Specdrums can be your digital drums, a keyboard and a MIDI pad so you can play millions of sounds including the ones you record yourself.

It works with Bluetooth MIDI applications on your smartphone or desktop like GarageBand so you truly unleash your creativity.