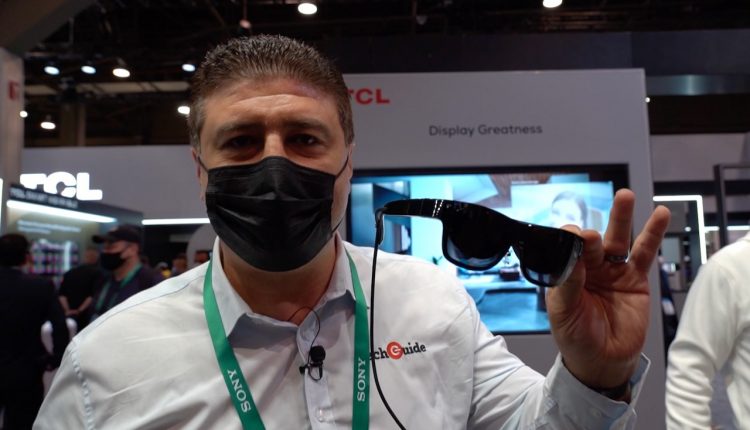 Our hands-on look at the TCL NXTWEAR AIR and – surprise!! It can play 3D content

It’s like your own personal cinema wherever you go because, when you wear them, it’s like looking at a 140-inch display from 4m away.

But we did get one big surprise when we found out the latest version of the TCL NXTWEAR is also capable of displaying 3D content.

And then when I was told let’s switch to 3D – I thought the woman on the TCL stand had made a mistake.

This fact wasn’t part of the initial press release so I was not only surprised but also sceptical if it would be any good. 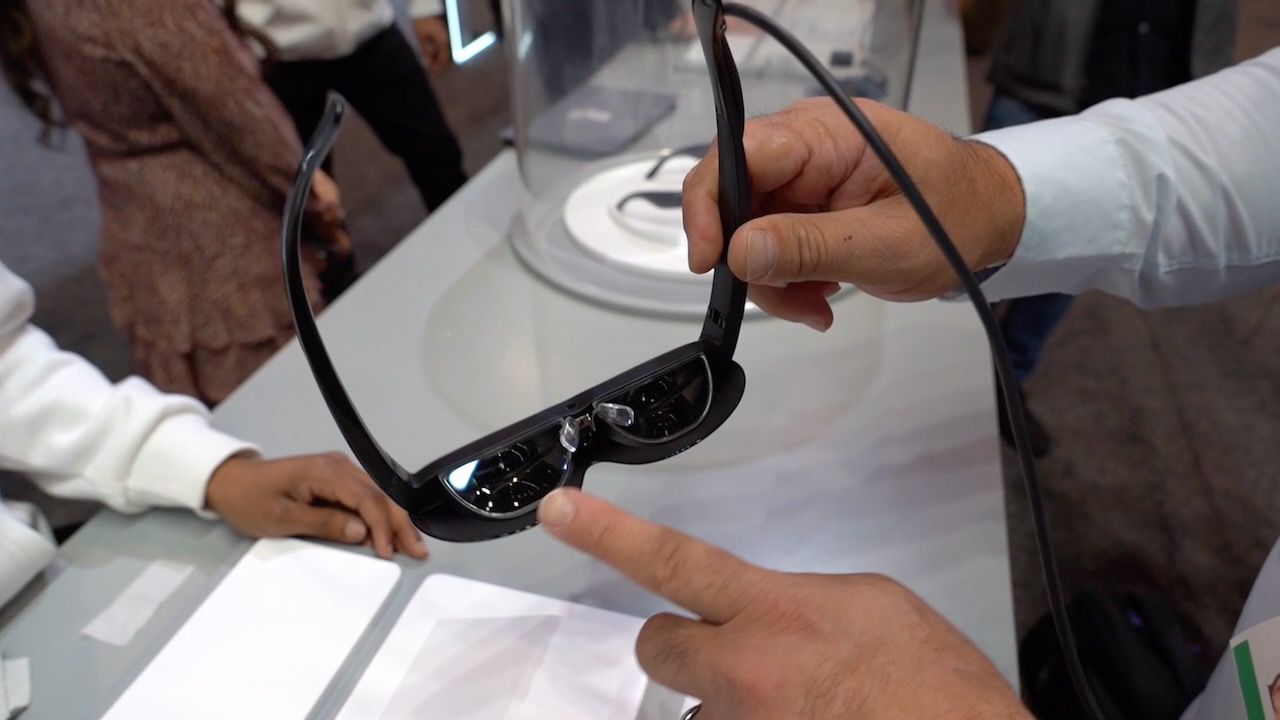 But to my surprise, the 3D was stunning. And it was all being sent to the device through its USB-C cable from a smartphone.

The TCL NXTWEAR AIR is an obvious entertainment device to enjoy your content anywhere whether you’re sitting, reclining or lying down – because follows wherever you’re looking, and you don’t need to hold anything.

It also has productivity applications with the wearable display glasses also able to act as your own personal monitor when it’s connected to your computer.

This is especially useful for people who have are dealing with sensitive information that risks being seen publicly if viewed on a regular monitor.

Having the cable might also be seen by some as an inconvenience but it helps make the device better.

Firstly, the TCL NXTWEAR AIR draws its power from the device it’s connected to through cable so there is no need for an internal rechargeable battery and therefore no need to ever charge it. 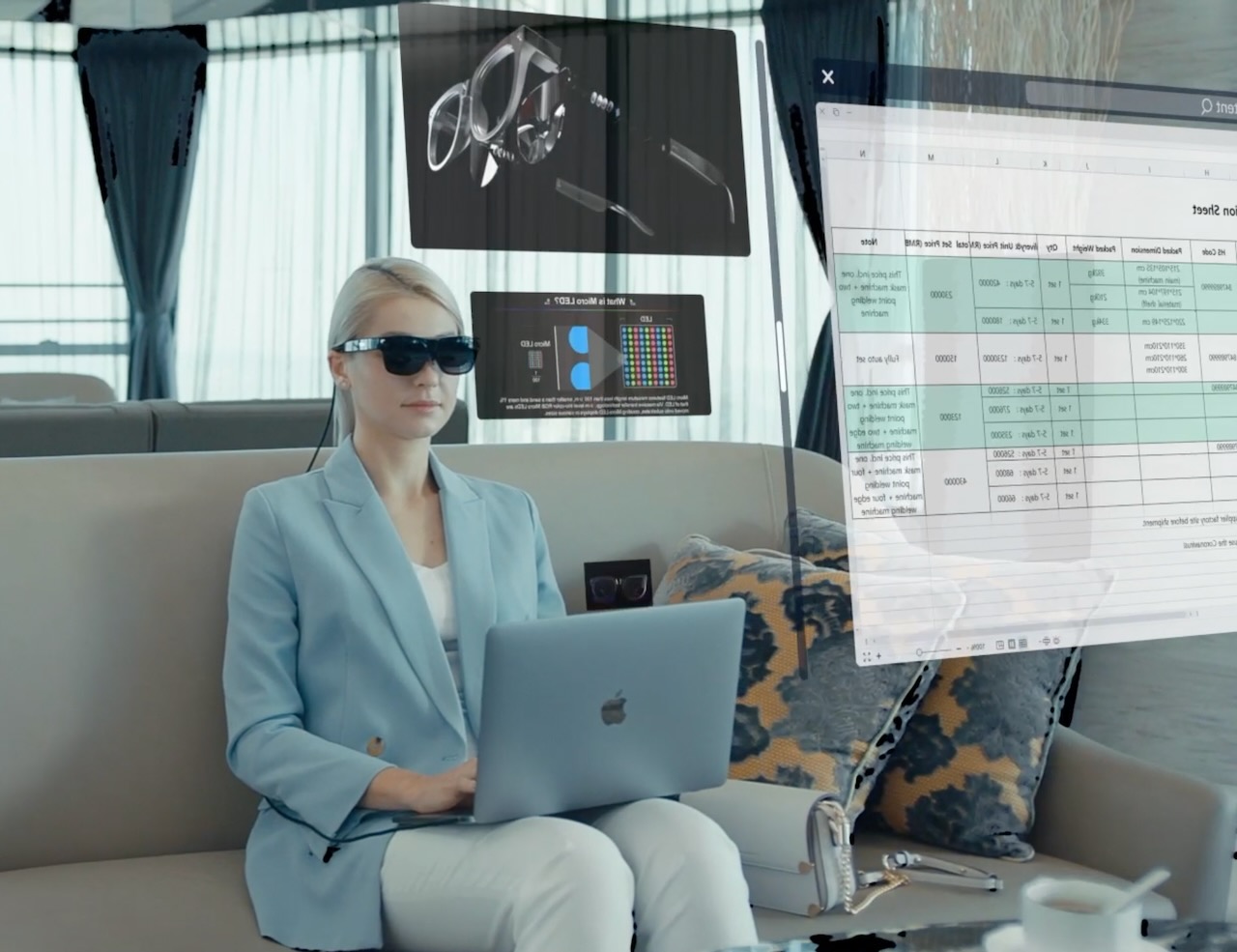 Secondly not having a battery and not having an internal radio for a wi-fi connection makes the device smaller, lighter and, more importantly – cheaper.

The glasses also come with two magnetic faces so you can change up the style and look of the device. 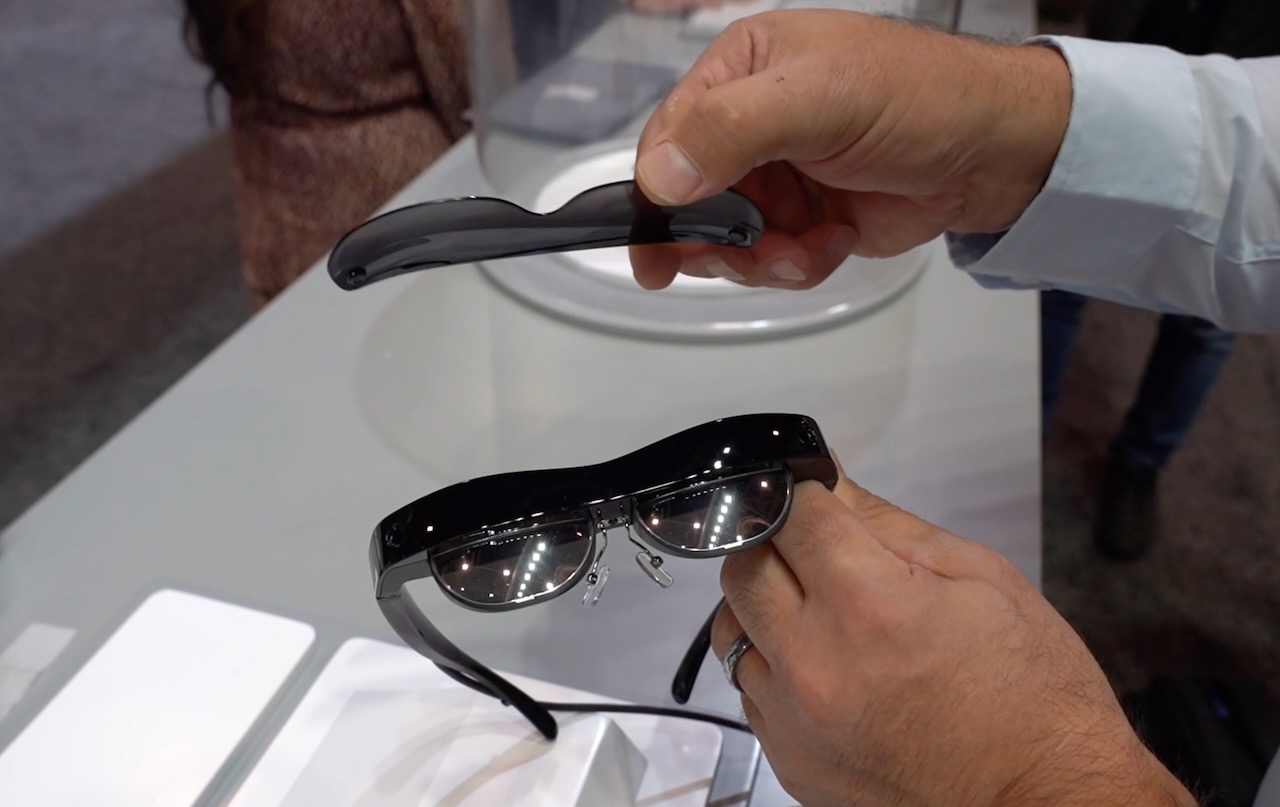 The TCL NEXTWEAR AIR wearable display will go on sale in Australia in the coming months.

Pricing is unknown, but for reference – the first generation of the TCL NXTWEAR was $899.

Storant has created an autonomous restaurant with COVID-safe technology