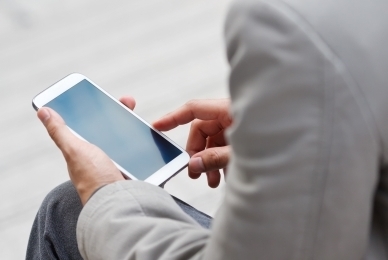 Airlines will relax their rules around turning off personal electronic devices during take-off and landing following a recent ruling by the Federal Aviation Administration in the US.

This means devices like smartphones, tablets and readers will be able to be used in all stages of the flight, including take off and landing, so passengers can continue to enjoy their videos, music and ebooks.

Larger devices like laptops will still have to remain stowed until the aircraft reaches its cruising altitude.

But one restriction for the smaller devices is that will have to remain in “flight” or “aircraft” mode which turns off the cellular radios of the product so they can’t make or receive calls.

This change comes after passengers questioned the need to turn off their devices despite being told by airlines they interfered with aircraft instruments and navigation equipment.

Following the FAA’s ruling that basically confirmed the use of electronic devices had no effect on an aircraft, passengers will notice airlines slowly begin to introduce their own modified rules at the end of the year.

Airlines may still require passengers to power down their devices in some flight situations but generally the era of switching off your device before an aircraft takes off or lands is over.