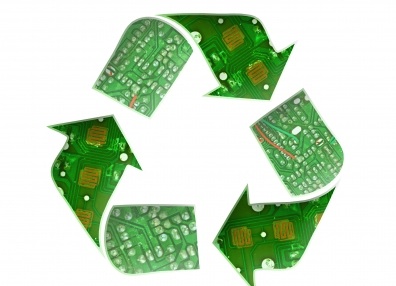 New standards for recycling electronic waste in Australia have been announced in a bid to reduce the amount of discarded electronics going into landfill.

Standards Australia and New Zealand have outlined the principles and minimum requirements for “end of life” consumer electronics equipment.

These include maximising re-use to reduce the amount of waste assigned to landfill.

The new standard also supports legal protections and guidelines to minimise the harm to the environment.

“The standard will help to divert e-waste from landfill by providing a rigorous process for its collection, storage, and recycling,” said Colin Blair, Chief Executive Officer, Standards Australia.

“The standard states that a lack of full scientific certainty should not be used as a reason for postponing measures to prevent environmental degradation or adverse health and safety effects.

“The standard sends a strong message regarding the environmental concerns of e-waste.”

Senator Don Farrell, Federal Parliamentary Secretary for Sustainability and Urban Water says the new standards are in line with the Australian Government’s goals to reduce e-waste and protect human health and the environment.

“The new standard will complement the Australian Government’s National Television and Computer Recycling Scheme under which recycling services for televisions and computers are being rolled out to communities across Australia,” Senator Farrell said.

“Householders and businesses can drop off unwanted e-waste products confident that the valuable materials they contain will be recovered, and that any hazardous materials will not enter the environment.

“The standard also provides environmentally-effective guidelines for industry and will help ensure that, from 1 July 2014, at least 90 per cent of all materials in e-waste collected under the National Television and Computer Recycling Scheme are recovered for use in new products.”

Mobee can keep your wireless Apple products powered up