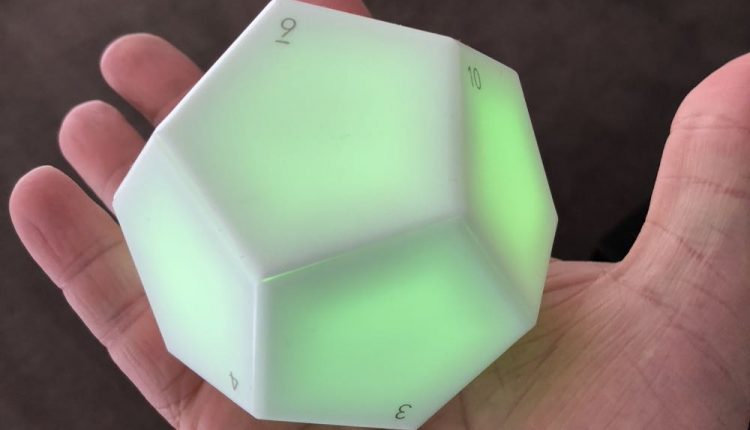 We’ve written about the Nanoleaf Aurora lighting panels – the solution that allows users to design exactly how it looks – and now there’s a cool new way to control them – the Nanoleaf Remote.

The smart lighting system can be controlled with the Nanoleaf companion app and is also compatible with Apple’s HomeKit so it can also be controlled using your voice through Siri.

The Nanoleaf Remote is a dodecahedron – which means it is has 12 sides – and offers effortless control.

Once the Nanoleaf Remote is connected to your wi-fi and to panels, you can take control.

It can also be used to control other devices on your network through Apple’s HomeKit. 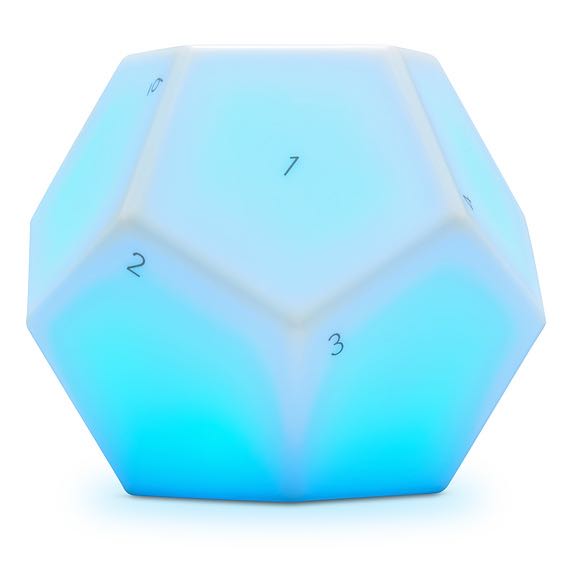 The unit can be linked through the Nanoleaf app where you can choose what each of the sides will do.

To control other HomeKit devices apart from Nanoleaf you can only do that through the Home app on an iPhone.

Each of the 12 sides can be assigned to a different light, scene or room. Each of the sides are numbered so it’s easy to see what side is facing up.

Inside the Nanoleaf Remote is a gyroscope so it knows what side is on top.

Each time you change the side, the Remote will glow a different colour – each of these sides can be assigned within the app.

It takes a second or two for the Nanoleaf panels to react and they will reflect the scene the corresponds with that particular scene. 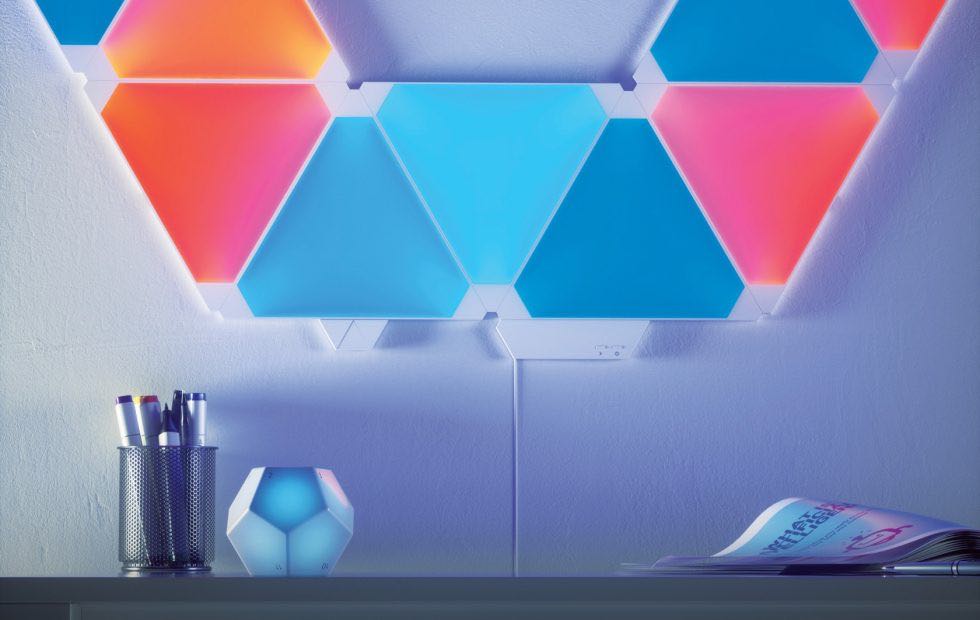 But it doesn’t end there. When the Nanoleaf Remote is on the side you choose you can also dim the lights in that scene by simply twisting the device as its resting on the table.

The Nanoleaf Remote is powered by two AA batteries that fit inside the device’s shell. 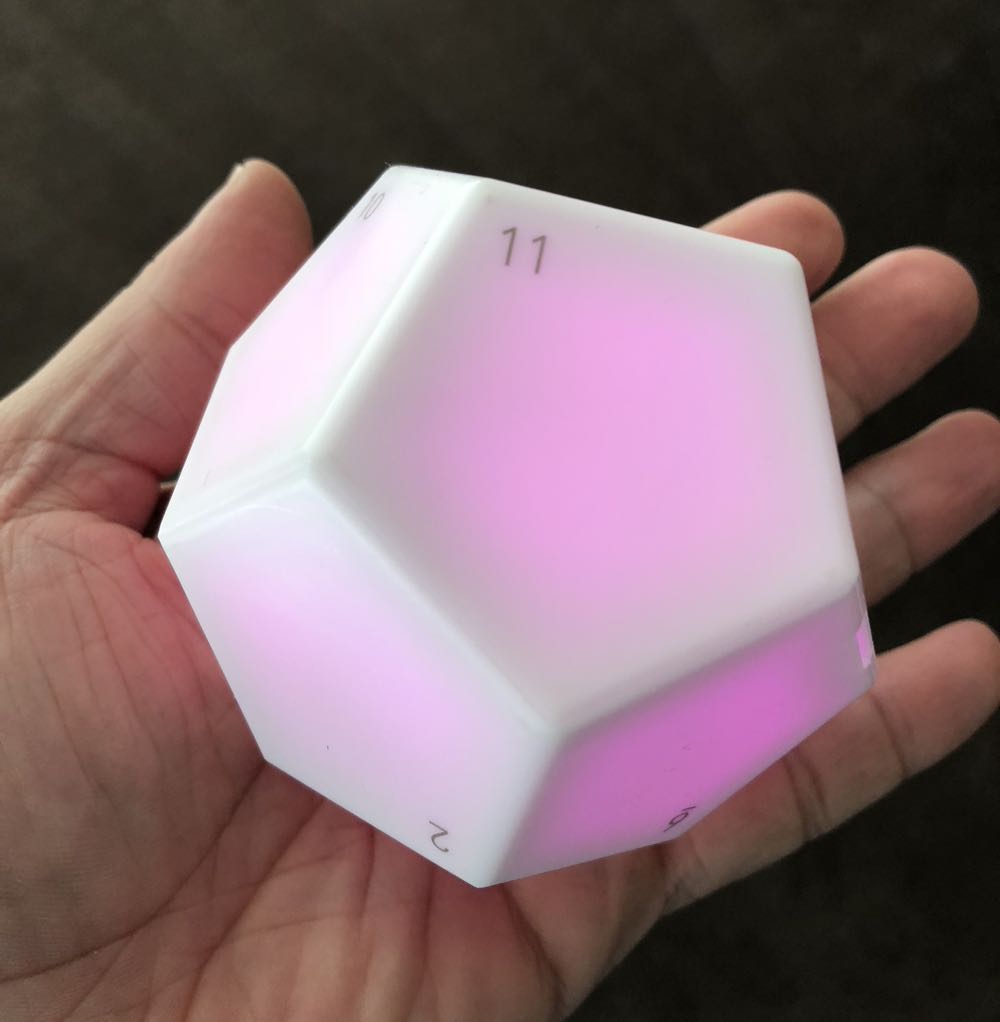 The two halves can be prised apart – between panels 6 and 7 – so you can insert the batteries and get started.

The Nanoleaf Remote is available now and is priced at $69.