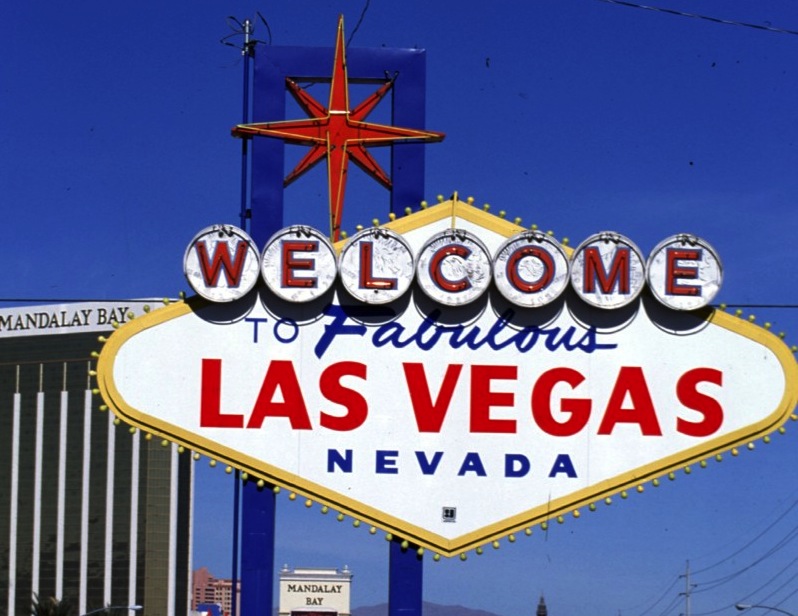 More than 20,000 tech products to be unveiled at CES in Las Vegas

Tech Guide has landed in Las Vegas for the International Consumer Electronics Show which kicks off this week and will see more than 20,000 new products unveiled.

But for the thousands of journalists in attendance from around the world, the work starts the day before on Press Day at the Mandalay Bay Casino.

This is where the major exhibitors hold their press conferences on the hour starting at 8am with LG Electronics.

Other companies including Samsung, Panasonic, Netgear, Sharp, Intel and Pioneer also hold their press conferences outlining the major new products which will be on show at their respective booths during CES.

Here are some interesting facts about the event:

* There is 15 miles of carpeted floor space at CES. A swimmer would have to swim 483 laps to cover the same distance.

* There are more than 5000 members of the media at CES – more than double the number of press that attended the Super Bowl.

* The consumer electronics industry is worth more than $206 billion in the US alone.

Stay tuned to Tech Guide for all of the latest news and products announcements.

International CES will showcase the latest technology in Vegas