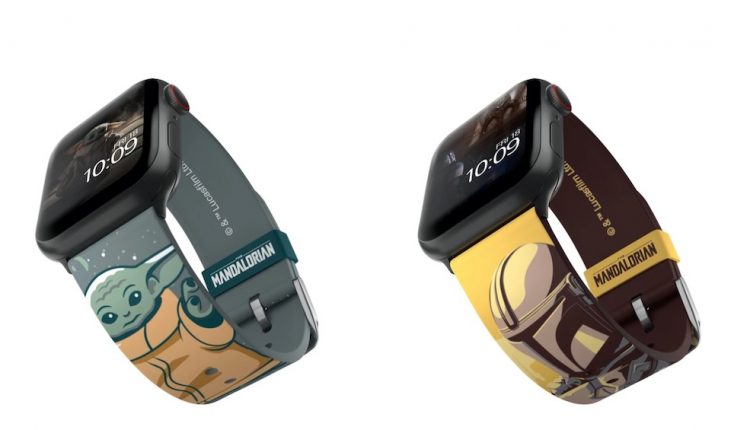 If you have an Apple Watch and you’re a fan of Star Wars, DC Comics, Harry Potter and Rick and Morty, then you need the new MobyFox smart watch bands featuring these beloved characters and franchises.

And the MobyFox watch bands also come with up to 30 watch faces for the Apple Watch. 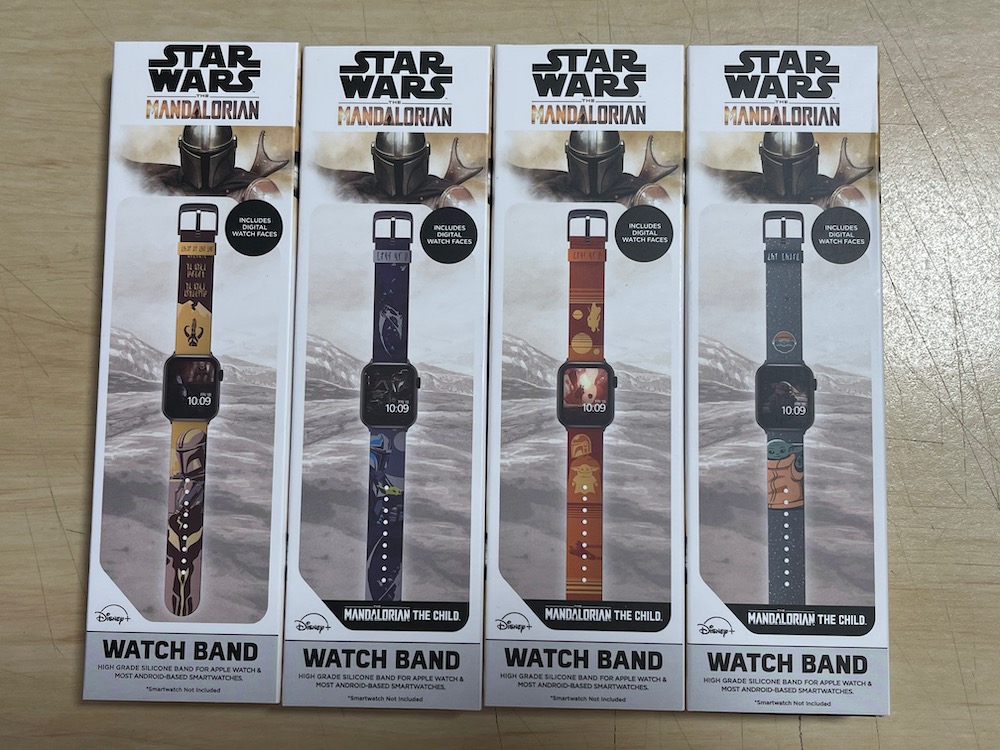 The new MobyFox smart watch bands are officially licenced and feature characters and logos from The Mandalorian, Rick and Morty, Harry Potter and DC Comics.

Each have bright colours and designs and really stand out on your wrist. 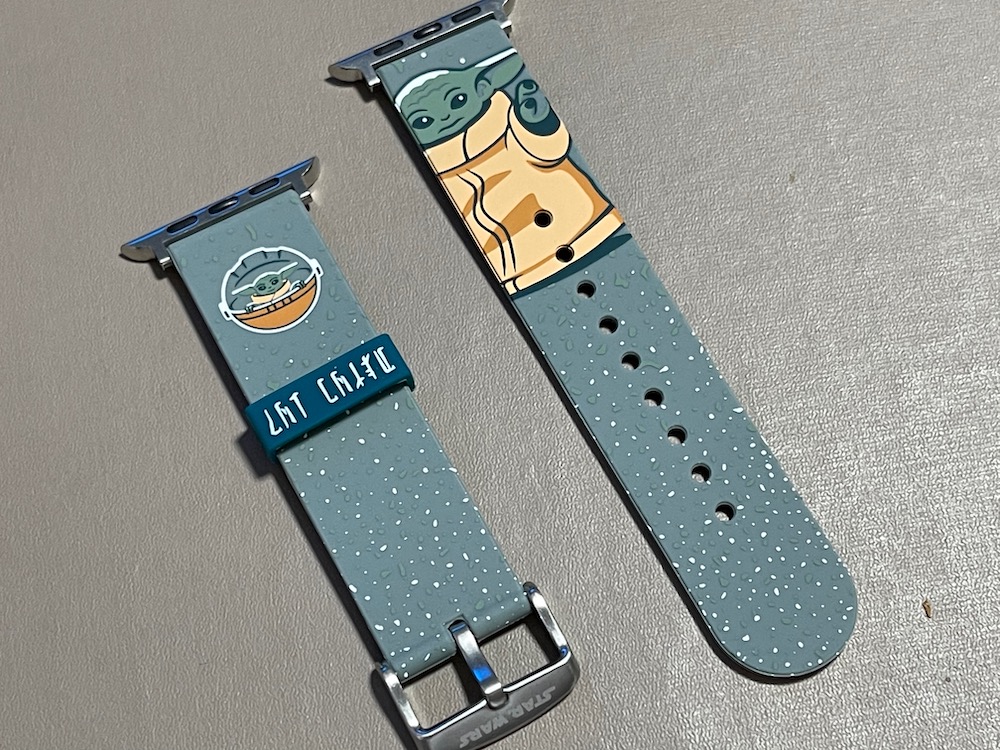 Naturally, as a big Star Wars fans, we were all over The Mandalorian watch bands which feature the title character and Baby Yoda (his actual name is Grogu).

These latest bands are in addition to the first wave of Star Wars bands that featured Darth Vader, the Rebels, the First Order and Rebel X-wing.

But it’s the same deal with the other bands.

The Harry Potter bands are all depicting the different houses of Hogwarts – Gryffindor, HufflePuff, Slytherin and Ravenclaw. 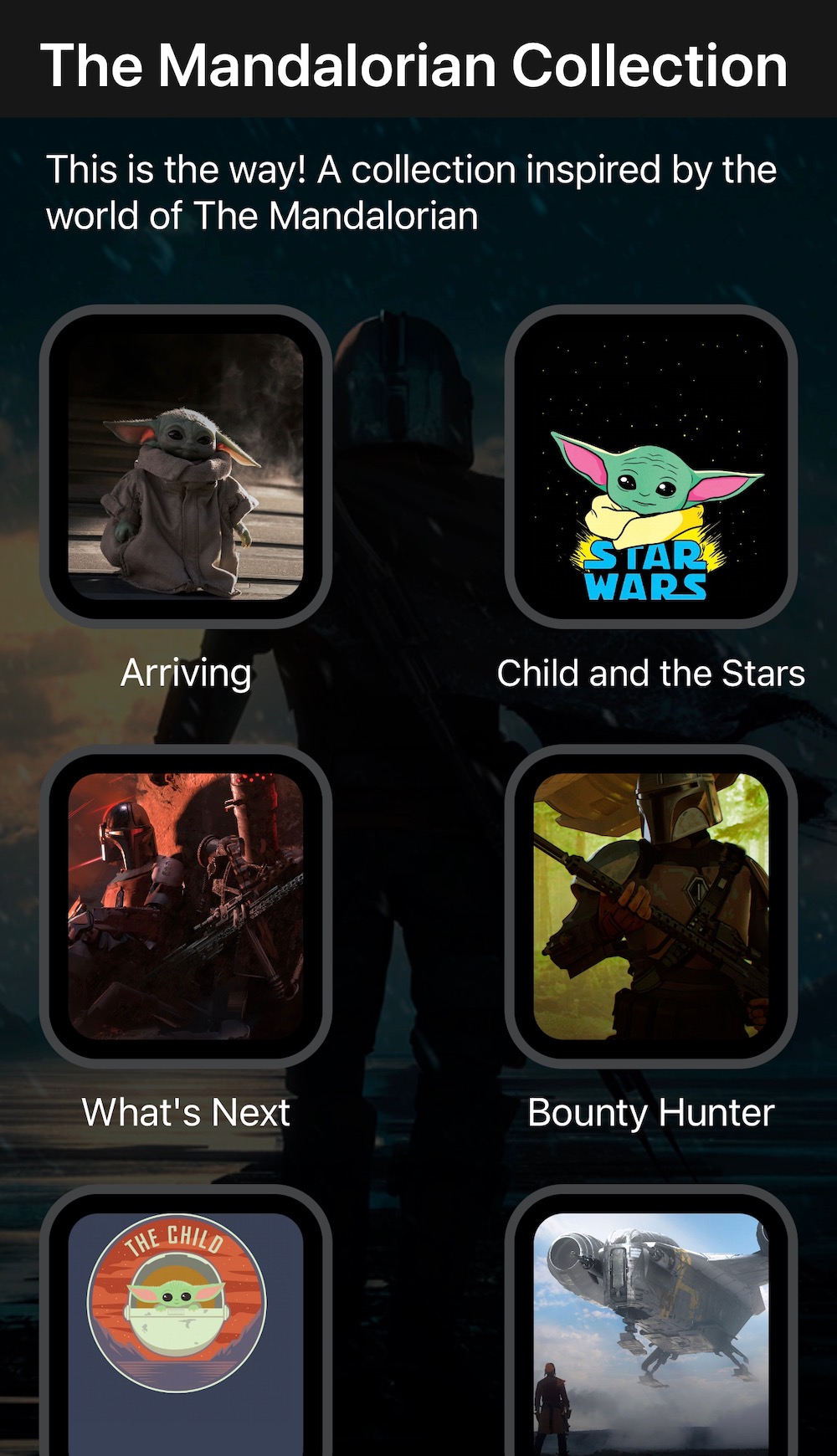 DC Comics fans have the choice of Batman or Wonder Woman for their bands.

The Rick and Morty band is primarily green  which images of both characters – and it also happens to glow in the dark. 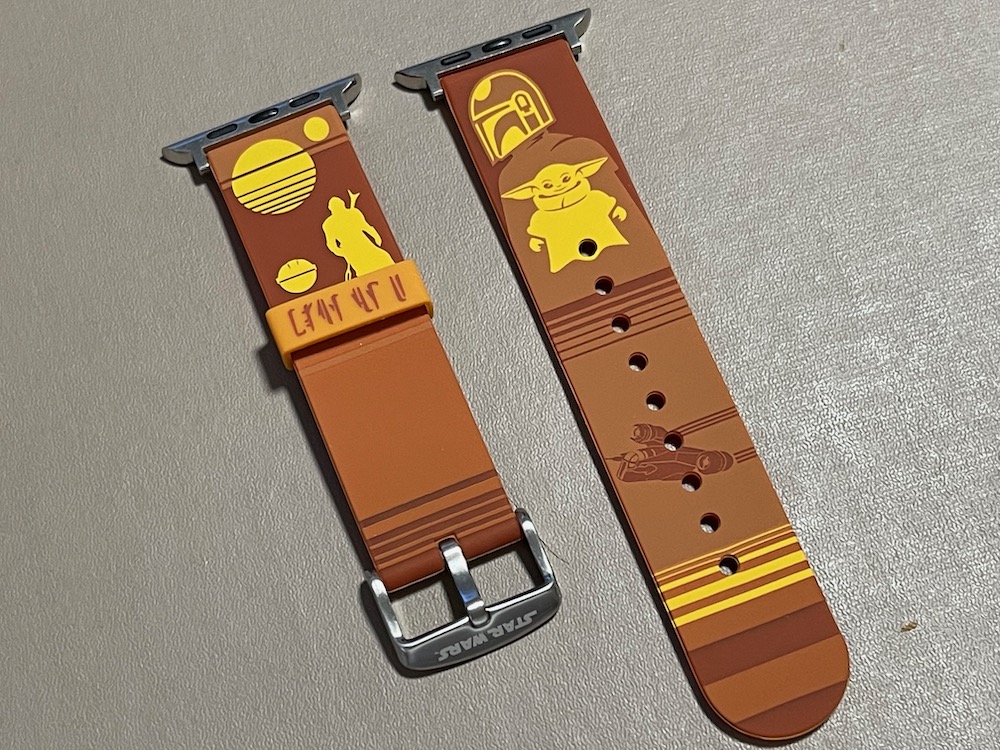 This new range of bands can not only fit the Apple Watch but also any other watches with a standard 22mm pin. 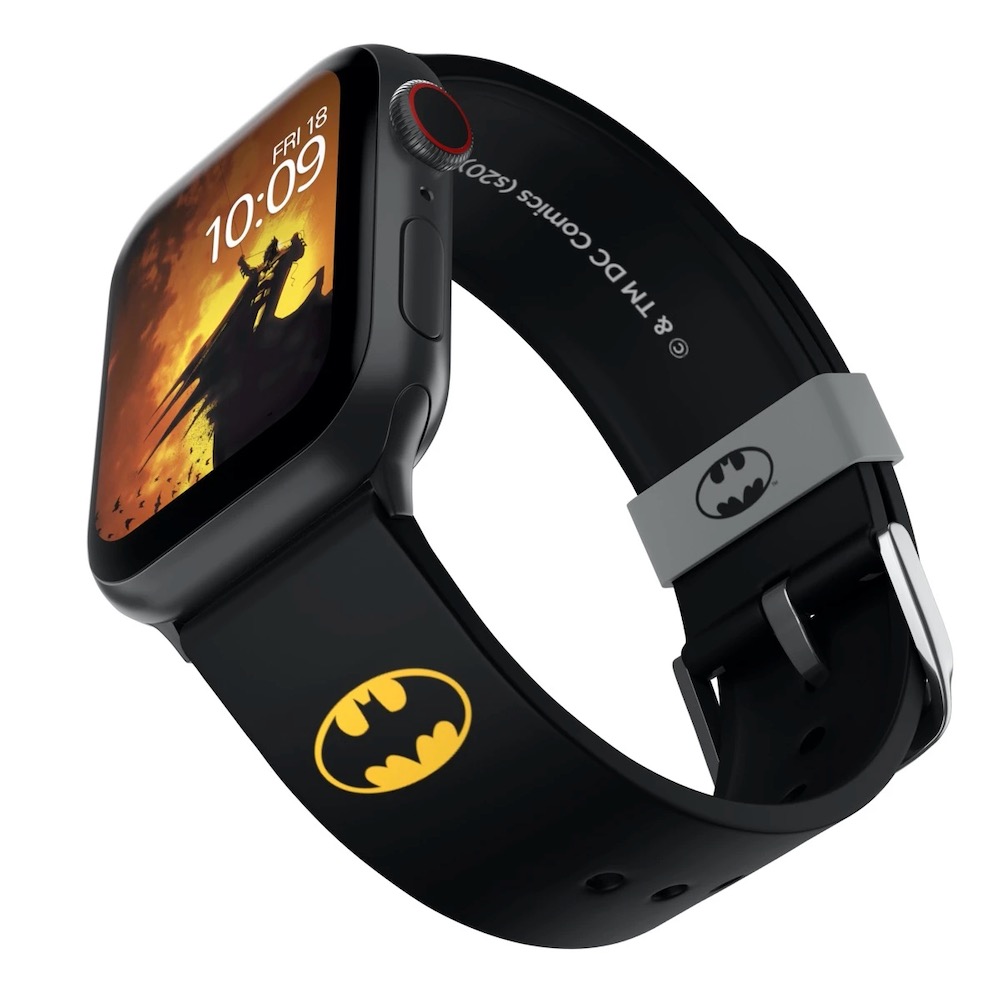 The bands are high quality with pin and tuck stainless steel buckles. They are made from high quality soft touch silicone and are sweat and UV resistant.

They measure 13-22cm which can accommodate most wrist sizes. 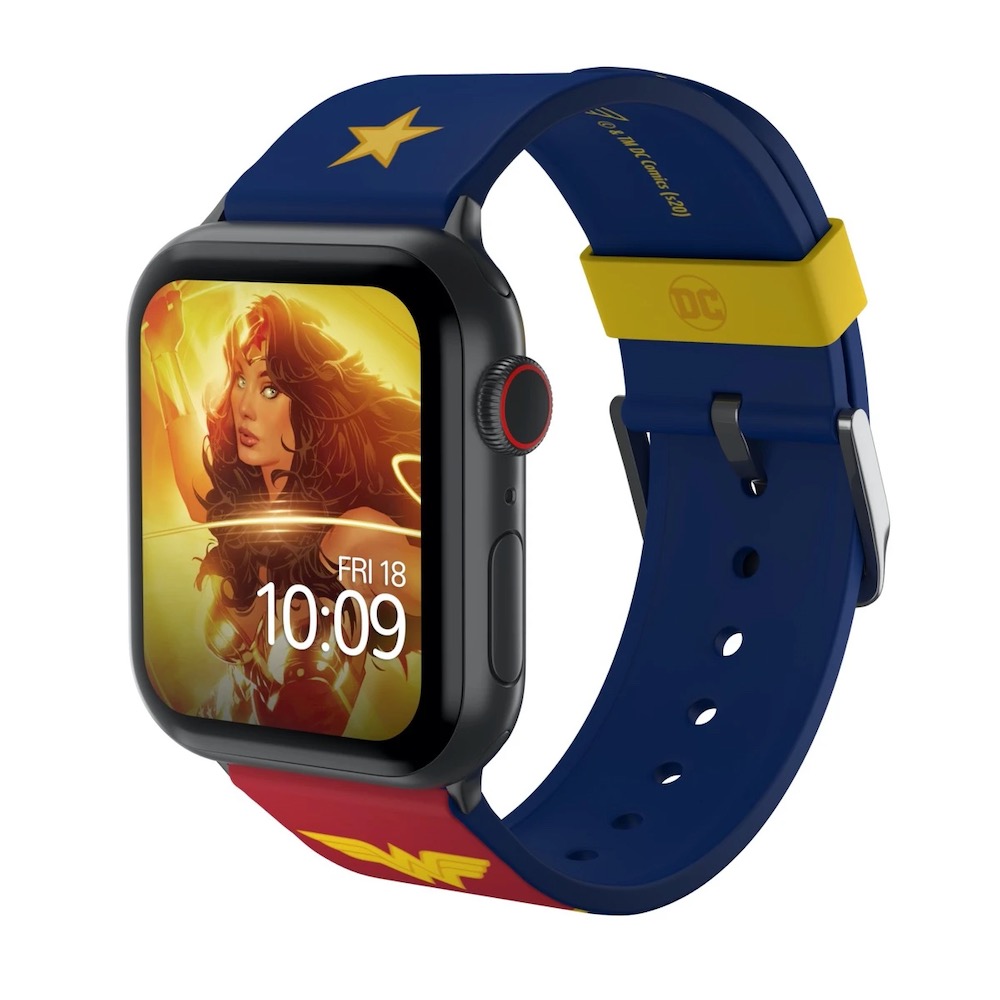 To access your watch faces users can download the MobyFox app and scan the QR code that comes with the watch bands.

You will then be able to access a library of images which can then be downloaded and used as your Apple Watch face. 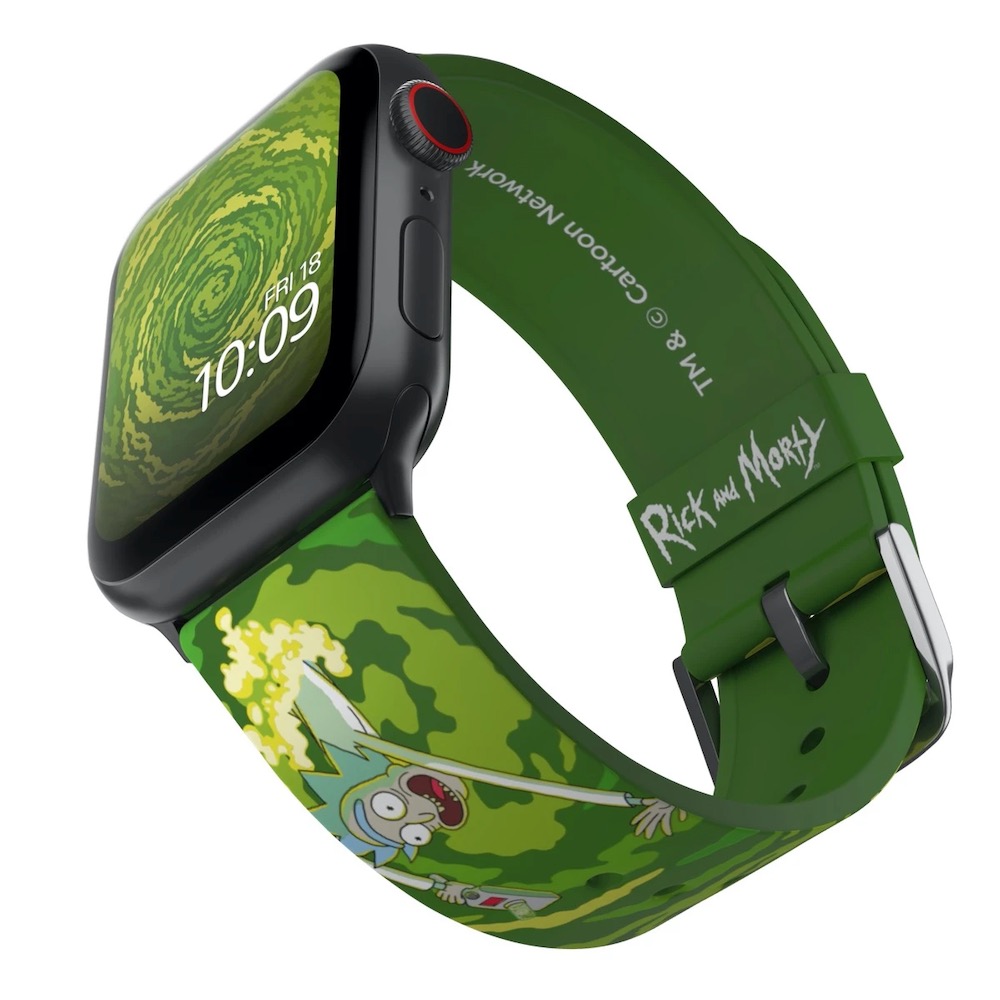 The new MobyFox watch bands are available now from mobyfox.com.au and are priced at $69.95 each.