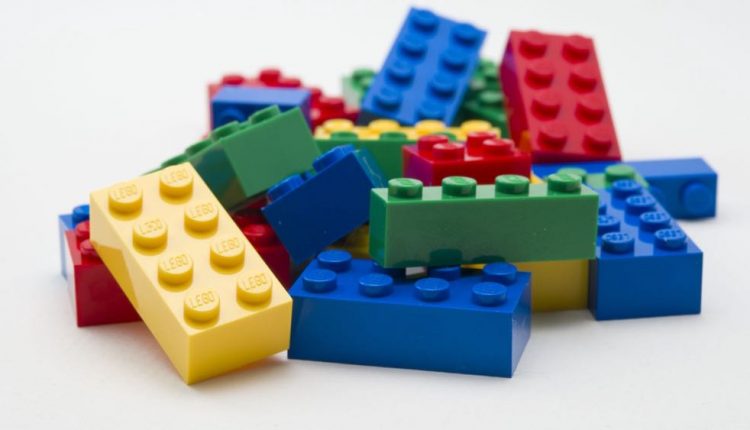 When the new hit shot Lego Masters began we enjoyed but also thought it felt like one long ad for Lego – and it turns out it has had that exact effect with sales of Lego skyrocketing.

Since the launch of Lego Masters on Channel 9 spending of Lego increased by 89 per cent on eBay with sales expected to hit $22.7m in sales in 2019.

Sales on Lego Space sets increased by 101 per cent and Lego City sets spiking by 68 per cent.

And Lego bricks also jumped in popularity with a 62 per cent increase which shows Australians are enjoy freestyle builds.

Lego has always been a popular item on eBay with rare sets selling for big money on the online marketplace. 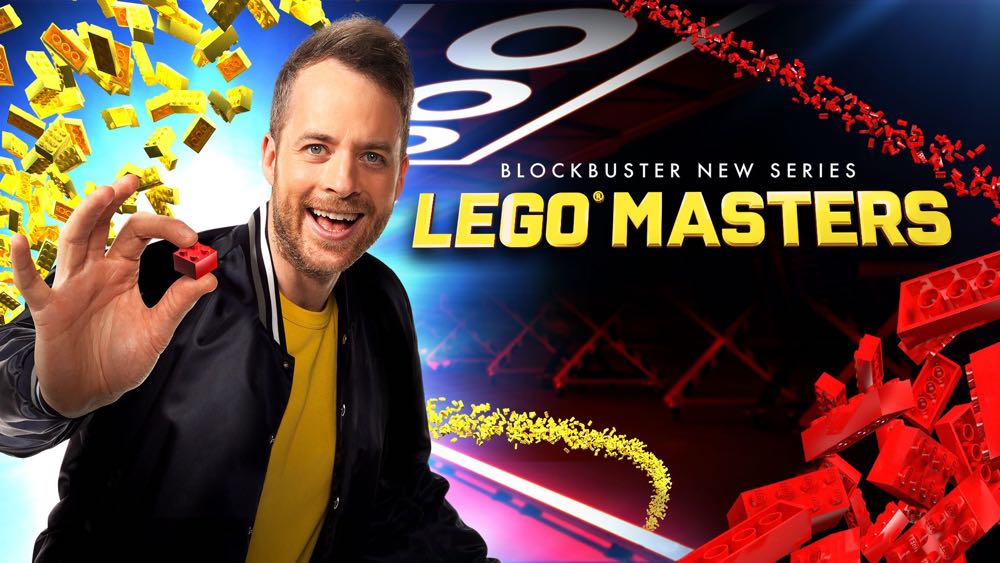 The average Lego sets sell for $50 on eBay but here are the most expensive sets ever sold:

“With over 11-million unique monthly visitors, eBay is the cultural barometer that sees buyer behaviour reflect what’s happening in the world and the Lego Masters effect has been off the charts,” says eBay Australia Trendwatcher Sophie Oniukul.

“With tens-of-thousands of Lego listings on ebay.com.au at any one time and 40,000 of Australia’s biggest retailers, eBay is the destination for Lego fans to browse and shop a huge range in one place.

“If you’ve got unused Lego in the back of a cupboard, now’s the time to dust it off and cash in. Complete sets are where the real money lies with rare sets fetching thousands.”

Jay Ong from Jay’s Brick Blog said: “I have an eclectic taste in Lego and have been an avid fan of using eBay to bolster my collection since I started collecting 12 years ago. With the ever-growing market of Lego, it’s no surprise that more of us are becoming savvier about the value of our collections.

“When it comes to brick-vesting on eBay, it’s truly the go-to place for new and rare items, with great deals and opportunities to be had. Keep an eye out for vintage LEGO sets, limited-release sets like Modular Buildings or rare Minifigures.”

LEGO and eBay by the numbers

– Spending on LEGO sets has increased by 89%

– Spending on LEGO Space sets has increased by 101%

– Spending on LEGO City sets has increased by 68%

– Spending on LEGO bricks has increased by 62%

– Victorians are Australia’s biggest LEGO lovers, comprising of 33% of all spending

– Melbournians bought the most – with over 72,000 LEGO items purchased in the last 12 months